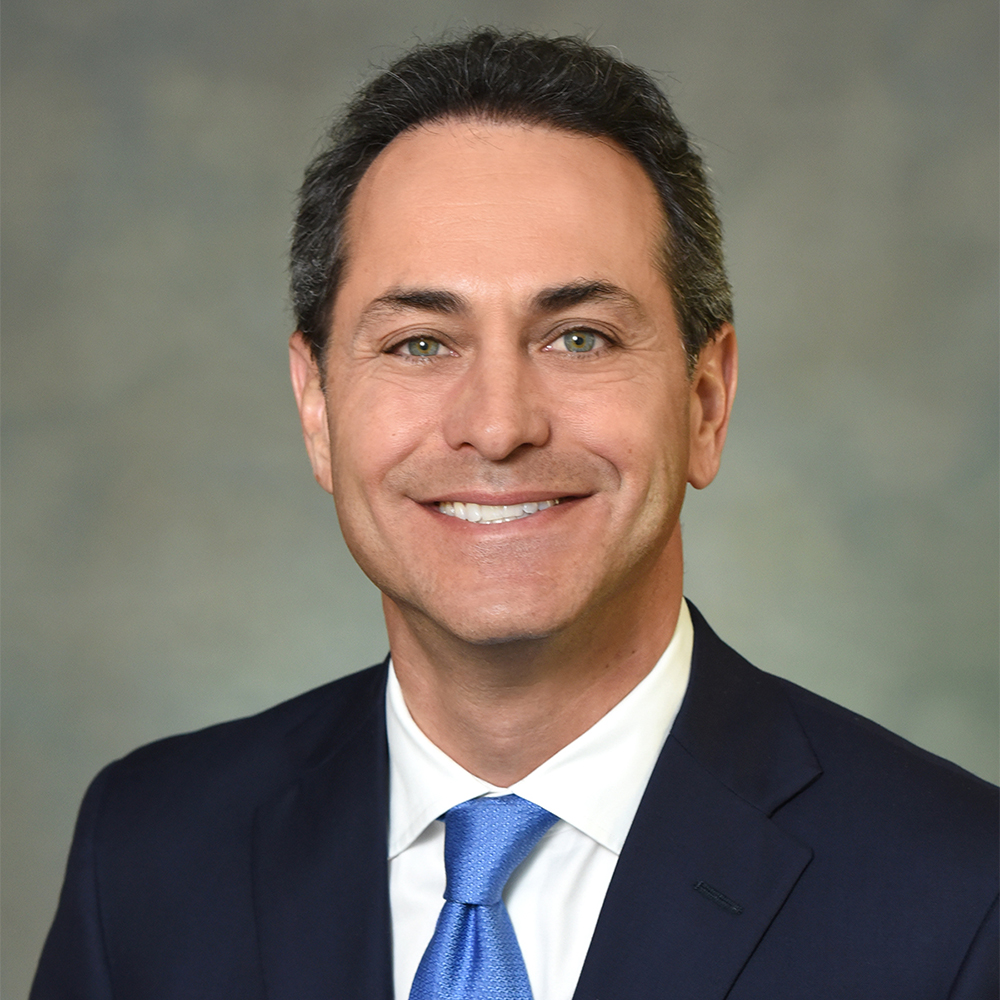 Neal served as CEO of Bronfman Rothschild and previously of Highline Wealth Management. During his 17 years as CEO, each company grew every year. In 2019 Neal sold the combined $6.5 billion AUM company to NFP. Prior to founding Highline in 2002, he had run two other professional service companies.

Neal was an independent candidate for a U.S. Senate seat in Maryland in 2018, polling as high as 18 percent in the three-way race. Unaffiliated with any political party, Neal ran to unite the country and to bring pragmatism to Washington. Neal continues to be an engaged advocate for political reform, and serves on the boards of BPC Action (Bipartisan Policy Center), Stand Up Republic, and Unite America.

An active community leader, Neal has served as board chair for both the Greater Washington Community Foundation and the Montgomery County Community Foundation. In 2016, he and his family were recognized by Interfaith Works, a non-profit that helps low income families, as Humanitarians of the Year.

Neal holds a bachelor of arts degree in applied math and economics from Brown University and an MBA from the University of Chicago business school. Residents of Potomac, Maryland, Neal and his wife Jennifer love the outdoors and a variety of sports, especially those their three children are playing.