Before Donating to Help Disaster Victims, Educate Yourself 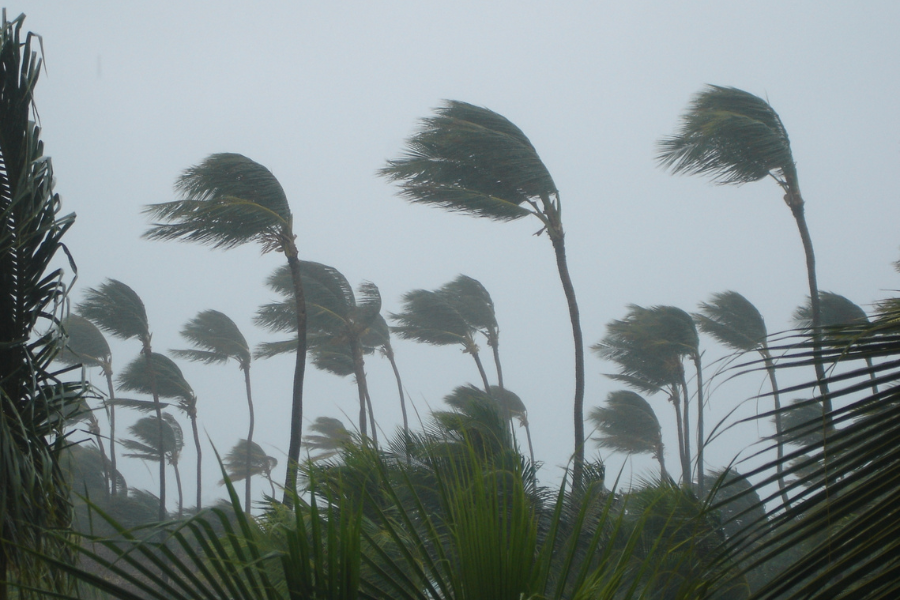 This week, hundreds of thousands of people in Florida, as well as other parts of the Eastern Seaboard, are assessing the damage to their homes and businesses from Hurricane Ian – reportedly one of the strongest storms to hit the U.S. Just a week before, Hurricane Fiona slammed Puerto Rico, the Dominican Republic, and even parts of Canada.

Many charities – and individuals — have mobilized to bring much needed aid to the devastated areas, and some may have even reached out to you for donations. But before you open your wallet, make sure your donation will truly help those in need. CharityWatch, an independent charity watchdog, says you will accomplish more by giving $100 to a legitimate and highly efficient charity than you will by giving $1,000 to a fraudulent or highly inefficient one. The organization, whose purpose includes educating the public about the importance of wise giving, offers 10 tips to help you make the most of your donation:

#1 Keep your emotions in check.

CharityWatch acknowledges that emotions are not intrinsically good or bad, but it suggests that you allow your compassion to function as a catalyst for giving – then pause and think logically about how much to give and to whom.

When seeing news reports of an individual in need, CharityWatch says some people bombard that person with a large volume of donations while other people in need continue to suffer without help. Instead, consider identifying a charity that is efficiently distributing aid to victims so all those affected might have a better chance of receiving the help they need.

Your specific tax situation will dictate whether you can take a deduction. Whether or not you can itemize will make a difference, as will your total adjusted gross income relative to the amount of donations you make in a tax year. CharityWatch recommends you direct your donations to a nonprofit organized as a 501(c)(3) public charity under the tax code. Such a charity will state that your “donation is tax deductible as permitted by law.” You can confirm the charity’s status using the IRS’s online tool. Donations to charities organized as 501(c)(4) organizations generally are not tax-deductible.

#5 Know when enough is enough.

Be aware that charities may use a disaster as an opportunity to raise funds for its other charitable programs even after it has surpassed the amount it can reasonably use to aid victims of a specific disaster. CharityWatch notes that while this is an accepted practice, the charity should make donors aware of how their donations may be used. If you feel strongly about wanting to aid disaster victims only, you should look for a charity that has not already raised more than it can reasonably spend for this purpose. CharityWatch recommends looking on a charity’s website because they often post their fundraising goals, enabling you to see how much remains to be raised for a specific disaster.

#6 Don’t give to the first charity that asks.

The first request you receive for donations, crowdfunding, etc., may not be the most deserving of your money. Take time to research charities by visiting their websites and learning about the types of aid they provide. You can also check the CharityWatch website or another third-party source to learn how efficiently the charity operates.

#7 Support charities that are already invested.

CharityWatch says that after a disaster, charities with no expertise or experience in providing disaster aid may want to take advantage of your generosity and that even well-meaning charities may siphon donations away from more experienced organizations. Learn which charities have proven successful at handling crises and which have the infrastructure already in place to distribute emergency aid quickly and efficiently.

#8 Donate after the dust has settled.

While you may be moved to donate quickly to offset calls for urgent aid, realize that disaster victims will also have longer-term needs. If you don’t plan to donate early to victims of the recent hurricanes but still would like to help, search for charities that are focused on long-term needs, such as microlending, transportation, or desalination equipment.

#9 Donate to one charity, not many.

According to CharityWatch, even the most highly efficient charities have fundraising and overhead costs related to getting and processing your donation, so consider directing one larger donation to one charity instead of many smaller donations to multiple charities. Doing so can help ensure that a smaller portion of your donation will be put toward overhead costs.

CharityWatch says that collecting non-cash contributions from individuals can sometimes cost the charity more than if it had purchased the necessary items in bulk. That’s because “stuff” must be transported, sorted, and distributed and can cause logistical issues. Charities often receive truckloads of non-cash items, such as bottled water, directly from companies, which can be transported and distributed more efficiently than piecemeal donations from individuals. Instead, visit a charity’s website to see if it is requesting specific items; if not, donate cash.

In addition to the tips from CharityWatch, the Federal Trade Commission’s Consumer Advice website has recommendations for donating wisely after a disaster, including being alert to charity names that closely resemble those of better-known, reputable organizations, and searching the charity name online along with the words, “complaint,” “review,” “rating,” or “scam.” Doing your homework before donating can not only help disaster victims quickly and effectively; it can also help you feel you’ve truly made a difference.

Philanthropy and the Ways We Give [On-Demand Webinar]

The season of giving is upon us, which is a great time to reexamine the ways you give. Are you making the best financial decisions for you and those you care about?
Learn More
October 27, 2022

Grief and Your Money: Avoid These Mistakes

The loss of a loved one can be devastating, and there is no easy way through it. Everyone grieves and heals at their own pace, in their own way. Some will look inward for the strength to make it through, and some will reach out for support.
Learn More
October 25, 2022

What You Need to Know Before Gifting Money to Family

The last few years have been tough on many families, and parents and retirees may feel compelled to help family members who have recently suffered economic consequences. Keep these considerations in mind before writing a check.
Learn More