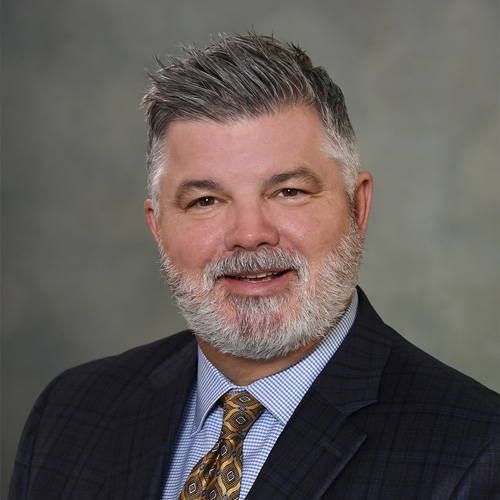 Phil has been involved in the financial services industry since 1992. He founded a company to develop software applications and services to improve stock-based compensation decision-making for financial advisors and their clients. He served as president of The Corcoran Group in Bethesda, MD, until its acquisition by Savant in 2015. Prior to his work in financial services, Phil built a distinguished career in the United States Navy. As a Naval Intelligence Officer, he served aboard the aircraft carrier USS Dwight D Eisenhower during Operation Desert Shield, was an Asia-Pacific research analyst for the Defense Intelligence Agency, and served in the National Military Joint Intelligence Center for The Joint Chiefs of Staff Intelligence Staff. Phil was honored as a recipient of The Defense Meritorious Service Medal and named Defense Intelligence Agency’s Analyst Producer of the Year.

Phil earned a bachelor of science degree in political science from the U.S. Naval Academy and was a member of The Commandant’s List. He is a CERTIFIED FINANCIAL PLANNER™ professional and a member of the Financial Planning Association. Phil and his wife Stacey have three children. He is a yoga practitioner, golfer, beginner pianist, and an Ironman 70.3 triathlon finisher.

Certified Financial Planner Board of Standards Inc. (CFP Board) owns the certification marks CFP® and CERTIFIED FINANCIAL PLANNER™ in the U.S., which it authorizes use of by individuals who successfully complete CFP Board's initial and ongoing certification requirements.