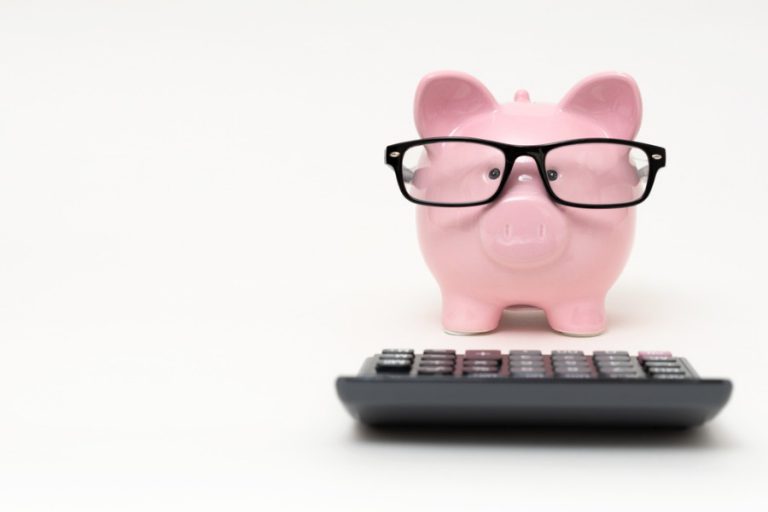 May brings Mother’s Day, graduations, and new spring beginnings. I have several friends whose kids are graduating from college this month, which prompted me to think about my own career arc over the years, the earnings I’ve made, and saving I’ve done over that long period of time. Just as my career ebbed and flowed, so did my retirement savings.

As a female who worked for a solid decade and a half and then took time off to raise a family, only to re-enter the workforce in my late 40s, my experience mirrors that of so many females. If I had to do it all over again, what would I have done differently? Said another way, if I had to impart advice to my daughter, who is in her mid-20s now, or to anyone who is graduating this month and beginning a new career, what would I tell them? What worked for me, what didn’t, and what did I learn along the way that I can share?

What follows are a couple of the investing tenets that have helped shape my own retirement bucket and have consistently worked for me all these years.

In the early years, I barely had two nickels to rub together after paying my rent, buying new career clothes, feeding myself, and paying off some student loans. My dad told me early on that even if all I could save was $5 per week of my earnings, then that was still better than nothing. He encouraged me to set aside what I could for a rainy-day fund and emphasized that starting small was better than not starting at all. My first bit of savings went into a bank savings account, separated from my checking account, where it couldn’t be mistaken for money to be used for bill payment or living expenses. That became my rainy-day fund for emergencies.

No Matter What, Save a Small Part of Your Paycheck in Your Employer’s 401(k) Plan

Again, in the early years, I had a 401(k), and for a while there, I could only afford to save a small part of my paycheck to that plan. I started out saving 1% of my salary, which didn’t amount to much, but it was something. And every time I got a raise, I increased the percentage saved by 1%. Very soon I was able to get the full company matching contributions, which I realized early on was “free money” that my employer was giving out as part of my compensation. I couldn’t afford to open up a brokerage account and invest on my own, but my company provided a way for me to be an investor through the 401(k) plan, so I took that opportunity and used it to try to grow my hard-earned dollars.

When I think about how conservatively I invested my 401(k) in those early years, I realize I really missed out on some serious returns. I was sure back then that the best approach was to have only about 60% of my plan balance invested in stocks. Never mind that I had years to work and save. Never mind that this money couldn’t be taken out of the plan without penalty until I reached age 59½. I was determined not to take too much risk.

Looking back, I wish I had invested my entire account in stocks, or at the very least, taken more risk than I did. Higher risk has the potential to result in higher returns over time, and I just didn’t understand that at the time. While I’ve successfully saved for retirement all these years, I could have earned much higher returns than I did, and I would have had plenty of time to see my retirement savings recover from the inevitable ups and downs of the market.

Don’t Put All Your Eggs in One Basket

I worked for years for a large money-center bank, and one of the investment options in our 401(k) was to invest in the company’s stock. I ended up holding quite a bit of company stock because I was swayed by the prospect of making double-digit returns.

During this time, another bank in town went belly up. I had several friends who worked for this bank and lost large amounts of their retirement savings when the company stock proved worthless, because they had invested too much of their plan balance in the stock. While they were all young at the time and had years to recover, there were many older employees who lost everything in their 401(k) plans and were just a couple of years away from retirement.

It was a lesson that I took to heart, and which compelled me to sell a good chunk of my own company stock to diversify my 401(k) balances. This move ultimately paid off later, when the company I worked for went through a difficult period and the stock price dropped over 50% and languished for several years.

Time in the Market Beats Trying to Time the Market

Early in my career, I was lucky enough for someone to show me a chart that compared how $1 would grow over time if you happened to get out of the market and missed just a few of the best trading days of the year vs. someone who stayed invested the entire time. That chart had a huge impact on me, keeping me invested even when things got rough. When markets were too volatile, I just stopped reading my investment statements and let markets recover. That’s advice that I give my clients now and something I would pass along to any adult child, too.

I could keep going with other lessons learned about investing, but when I think back on my 20s, these are the key things that stick out as lessons to teach my own daughter and any graduating senior (if they’ll listen!).

This is intended for informational purposes only and should not be construed as personalized investment advice. Please consult an investment professional regarding your unique circumstances.

Janet has been involved in the financial services industry since 1982. She earned a bachelor’s degree from the Stephen M. Ross School of Business at the University of Michigan.

Savings and the Single Mom: Strategies to Help Preserve Wealth

While everyone’s personal financial situation is different, it is possible for single mothers to overcome the additional obstacles they face and build generational wealth. We present five strategies that can help single mothers pursue financial independence.
Learn More
April 6, 2022

Single, Successful, and Satisfied: Financial Planning for One

Living your best life as a single person does require some special considerations when it comes to finances. Without a partner to rely on, it’s important to have your assets and your safety net to mitigate risk and give yourself peace of mind.
Learn More
March 29, 2022

What to Do Before Saying “I Do” Again

A second (or third) marriage isn’t just a new chance at love – it's an excellent opportunity to review and refresh your financial situation. Having open conversations about your financial status upfront can clarify expectations and reduce any outstanding questions in the future.
Learn More