A Planning Advisor for College 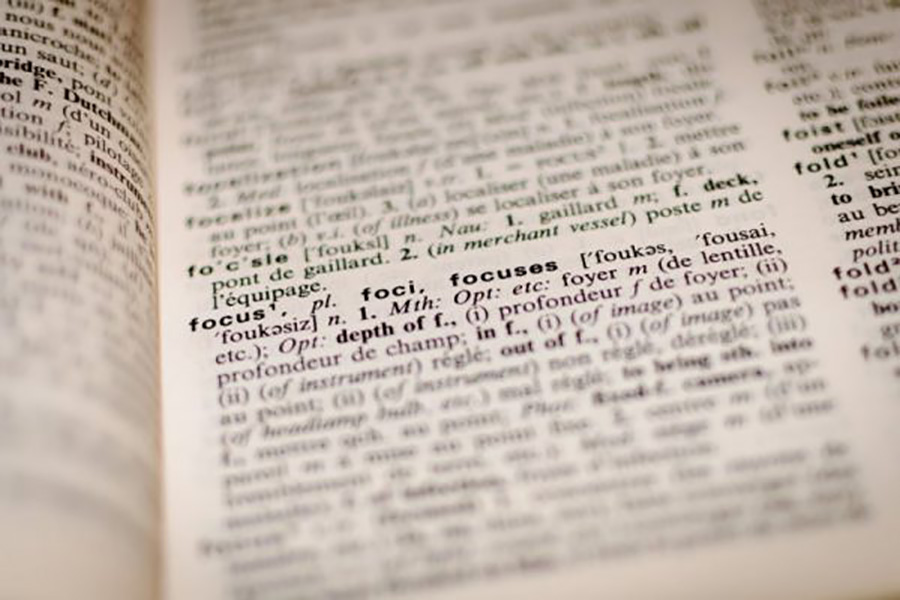 Recently, my family and I watched home videos until 11 PM; these were old snippets of tapes (about an hour and a half’s worth) that we had converted over to DVDs a few years ago. This particular DVD was a block of time in which we watched my youngest son (I have three sons) as he was first walking, three birthday parties, and playing in the yard. The most poignant portion of this video, though, was watching my oldest son, Logan, on the phone with Nanny (his grandmother), telling her about his first day of kindergarten.

The next day, my wife and I moved Logan into his freshman dorm. If you are a parent who has done this, you’ll know that I am saying this with a bit of melancholy. The path to unpacking him at college has been an interesting journey and one that we got some “professional” help with.

To give you a bit of background: four years ago, we attended an informational meeting about college planning. We knew the gentleman, “Tom”; my wife had even heard of a neighbor’s kid having a good experience raising their ACT score by working with this advisor. We sat and listened as he talked about having an overall plan for confronting all the decisions and preparations for college. I do a lot of financial planning for my clients and I thought his conversation showed some value, at least enough value to actually hire him to work with Logan. I want to give you a synopsis of our experience over the next couple of years.

The first thing we were told is that we should have a good knowledge base of the “impending schedule” over the next couple years. We were given a schedule (by both semester and quarter) of the best practices of things that we needed to do. The schedule included a timeline for when to start reviewing for and when to take an ACT or SAT, when to start college applications, timing on filing for financial aid or scholarships, etc.

When I hired Tom, I had set some specific goals. Logan had been a great student and I wanted to make sure he did not “wander” away from the good grades. He had also set a fairly lofty goal for himself: between freshman and sophomore year, he decided he wanted to be a dentist/orthodontist/oral surgeon. Who am I to complain, right? So, now we start thinking about not only undergrad, but potentially how to best position him to get into dental school – which is as competitive as medical school. Last, but certainly not least, I have personally seen many recent examples of people graduating with huge debt from college loans; you’ve probably heard that college debt burdens are growing astronomically larger and could wreak havoc on people for years after graduation. I simply wanted the best bang for the buck and still get a quality education for Logan.

Tom first met with me, my wife, and Logan. He explained the steps we (mainly he and Logan) were going to complete, the kind of conversations they would have, prepping for the ACT, and how they were going to view things. He asked us about our ultimate goals; we told him the goal was dental school. He asked what we wanted from working with him. I replied that with dental school potentially impending, I wanted to be cost conscious. We also discussed how to qualify for academic scholarship money and how to make sure we were applying for it.

Tom then met individually with Logan and they talked about finding the right school for him. Questions were asked… like big vs. small schools, in-state vs. out-of-state, private vs. public. Keeping with the goal of going to dental school, how do you maximize undergrad to leverage yourself in a good position to get accepted to dental schools? The end result of this discussion was the following list of schools:

How did we get this list? The first three schools all have a dental school and are fairly close to our home in Madison. None of the state schools in Wisconsin have a dental school, so our residency was of no help. Iowa is public but is out-of-state cost for us. Iowa does have a great dental school and, I have to admit, I am an alumnus and did a fairly good job of brainwashing my kids with fabulous football games while they were growing up.

Tom and Logan went through pros and cons of each school: size, cost, teacher to student ratios, advising help, and academic scholarship potential. The conversation is fairly extensive.  St. Thomas was a suggestion from Tom. It was apparent he really liked St. Thomas. He said it was a good fit for Logan’s personality, and even though it was a private college, they are known for their academic scholarships. We added it to the list.

The next step was the instructional help for getting on the “interest list” of each of these schools and scheduling college visits. It’s interesting to note that once you are on the prospective student list for a school, the process somewhat goes on autopilot. The schools are very adept at telling and reminding you about a lot of the steps a new prospective student should be taking and the deadlines that are out there. Tom was also good about helping make the most out of college visits. He gives each of the kids he works with three standard questions to ask at every school visit to try to instigate deeper conversations during visits.

A big part of Tom’s fee is for the ACT preparation that he does. The expectation is to take the test multiple times, looking for and improving on the weaker areas each time. He even goes into time management while taking the test. Tom broke down each of the major test areas and was able to help bring up the scores in the areas that needed improvement.

We went down this college prep road for a good couple of years. When we filled out college applications that included “write a paragraph describing…”, Tom talked about what they were looking for and reviewed the response (and made suggestions) before they were submitted. We did the college visits and talked about how they compared/contrasted with each other. And the entire time, the ACT was being worked on.

We watched as acceptance letters started coming in. Logan got accepted at all four schools and qualified for academic scholarship dollars at every school. St. Thomas was a nice surprise; we found that it was a wonderful school and really appreciated Tom suggesting it. The bigger issue came when it was time to narrow down the options. It’s a big decision and Logan was afraid he would make the “wrong choice.” We slowly but surely eliminated first one school and then another. The final decision was made just a few days before the housing request deadline. Logan ended up going to see Tom one last time – looking for that unbiased opinion.

Tom was not free; this is service you are paying for. You can choose to just work with Tom doing ACT/SAT prep, or you can do the test prep plus the consultation work.  Was it worth it and would I do it again? Yes, especially with a first child, and because we had that goal of dental school in mind at the far end of undergrad. The college prep process is time consuming and confusing. The schedule, the reminders, and the help were worth it. Plus, the ACT score improvement and resulting academic scholarship money were definitely a plus. I would tend to think Tom more than paid for himself considering the scholarship money.

Now it’s brag time. Logan did not wander away from the good grades. He graduated with a 3.98 GPA (out of a 4.0). Other than two A-’s (both in AP courses), he got all A’s since 6th grade. His final ACT score came in at a 31. The dorm we moved him into was on the campus of St. Thomas. He really liked it there – it fit him. He got accepted into the Honors Program at St. Thomas and the final academic scholarship came in at just under $32,000/year for four years. And, his little brother is doing ACT Prep with Tom as we speak.

Brent is experienced in asset management, personal trusts, corporate retirement plans, banking, and the wealth management planning process. He is routinely interviewed by local media and has authored numerous newspaper and magazine articles.