“Bulls” and “Bears:” Where do those terms come from? 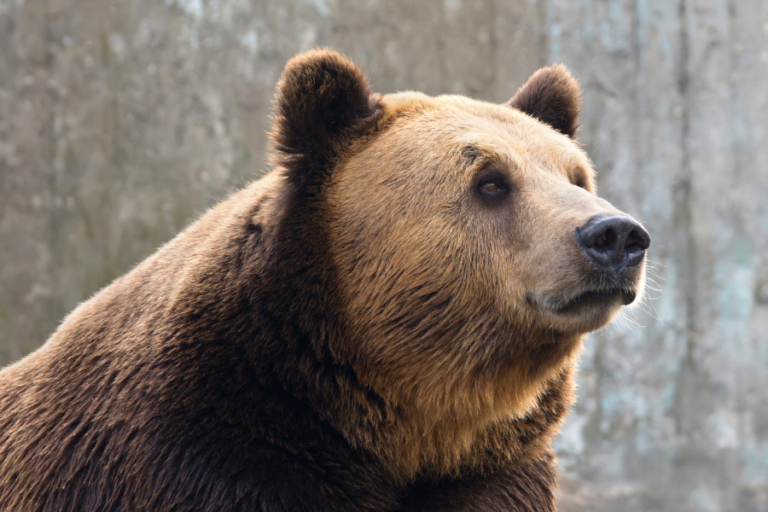 Given the broad impact of our market downturn, you have probably heard the term, “bear market.” But have you ever considered where the terms “bear” and “bull” come from?

According to a recent NPR story, the terms may have originated in London in the early 1700s. Interestingly, they really had nothing to do with the U.S. stock market; rather, they stemmed from a popular form of sport at the time, barbaric as it may be, in which people stood around a pit and watched dogs attack a chained bear or bull. Observers of these fights noted that the bear’s method of fighting back would involve a swipe down with its paw, whereas the bull would use its horns to push up.

The bull and bear observations eventually became part of conversations on commerce and government debt, particularly involving the South Sea Company, a British joint stock company founded by an act of Parliament in 1711. The British government supposedly created the public/private partnership to consolidate and manage the country’s debt and to fuel increased trade in the Americas. All the lenders the British government owed received shares of the South Sea Company in exchange for the debt. The South Sea Company’s role was to decrease Britain’s debt burden by increasing the value of the shares and engaging in commerce. The company gave some shares away to important centers of influence to get them interested and even start rumors about exciting opportunities, thus boosting sales. Soon, it became easy for anyone and everyone to buy shares of the company, and it appeared to be the perfect way to get rich, since the value of shares just kept going up and up.

This is what was later considered the “bull market” of that time, which continued until payments came due for investors who borrowed money to buy their shares. That, combined with other factors overseas, led to large selloffs, and everyone wanted out. Share prices dropped dramatically, starting a “bear market.” The company stayed afloat, but the story and impact of the bull and bear markets became the topic of many literary works and ultimately went down in history as an infamous metaphor.

Additional theories about the use of “bull” and “bear” refer to financial optimists and pessimists. In 2019, a University of Minnesota linguist told The Wall Street Journal that “bull” reflected “the bellowing of an eager buyer,” and “bear” came from the expression “to sell the bear’s skin before one has caught the bear.” According to this account, the terms were used more to describe short-term fluctuations in assets rather than the market as a whole.

Through the years, what constituted a “bull” or “bear” market often depended on whom you asked. In 1902, Charles Henry Dow, co-founder of the Wall Street Journal, wrote: “It is a bull period as long as the average of one high point exceeds that of previous high points. It is a bear period when the low point becomes lower than the previous low points.” In 1949, the Magazine of Wall Street reportedly claimed a precise definition was not possible. Nowadays, the general rule is that a market is considered a true “bear” market when it has fallen 20% or more from recent highs. A “bull” market represents an extended period in which prices are rising for a large portion of securities.

How you define a bull or bear market probably reflects your personal emotions. For example, it may not take a 20% drop in the market to make you feel pessimistic, or an extended rise in stock prices to make you feel confident. But the bull, with his thrusting horns, and the bear, with his swiping claws, still make great visuals and compelling news headlines. And chances are, as long as we have stock markets, their epic battles will continue to keep investors on the edge of their seats.

Ashley earned a bachelor of science degree in business administration with concentrations in accounting and financial planning and a master of accountancy degree with specialization in taxation, both from Colorado State University.