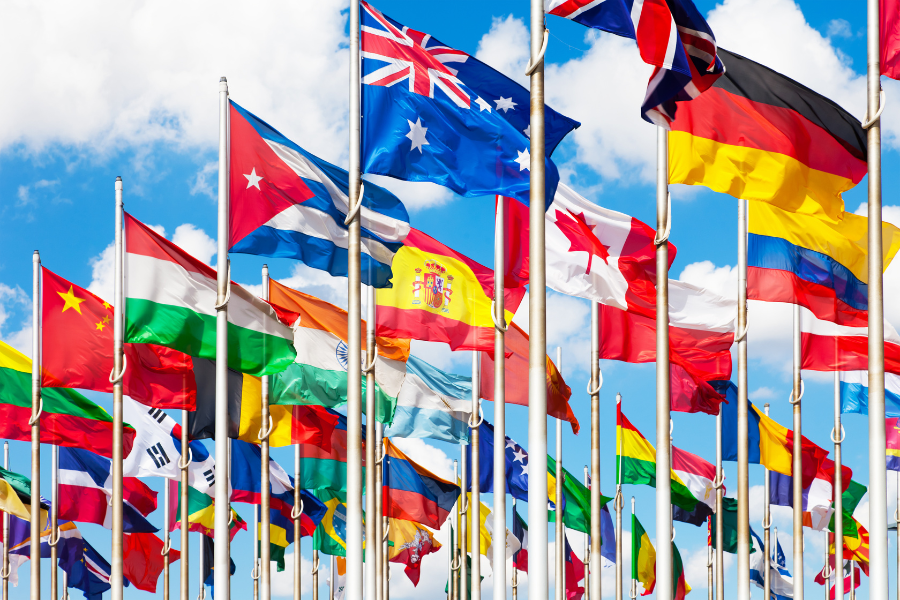 An assignment to work overseas – either temporarily or permanently — can be an exciting and rewarding experience for any executive. However, the tax implications of working in a different country can be daunting. To keep such assignments attractive, and to help executives manage potential tax burdens, international companies may employ a technique called tax equalization.

Robert Cinberg of Vialto Partners, mobility tax specialists, recalls when companies offered rich rewards to executives who were willing to accept overseas posts. In the 1980s, such assignments were less sought after and considered almost a sacrifice to accept. Expat executives would often live off these allowances and benefits and bank their salaries. “In the last five to 10 years, companies realized they don’t need to incentivize people to take assignments to countries like the U.K., Japan and Singapore. And they are whittling back some of those allowances,” Cinberg said.

As global mobility has become more commonplace, the new standard is tax equalization, which is defined by the Forum for Expatriate Management as, “the process by which an employer seeks to leave the expat employee in a neither better nor worse financial position for having gone abroad by deducting the value of the U.S. taxes that the employee would pay if they were working in the U.S. from their paycheck, and then paying the taxes due to both the US and the host country directly, as applicable.”

Cinberg says companies strive to have their executives pay similar tax to what they paid before going on assignment. As an example, Japanese tax rates can be upwards of 50%. A Pennsylvania executive may be subject to a 30% tax rate. Once the same executive is working in Japan, the company would make up the difference between the 30% state tax and the 50% rate in Japan, a 20% difference. While this is a simple example of tax equalization, it can often be more complicated in practice.

A company’s tax subsidy is taxable to the executive, which makes tax equalization a continuous dribble of payments and reporting to ensure the “similar tax” standard is met.

In a recent survey by Deloitte of companies providing some form of equity-based compensation to expat executives, about 80% said they provide tax equalization. “The rest are not being competitive and may lose talent, which is really important in today’s marketplace where talent is so hard to find,” said Cinberg.

Occasionally, the overseas compensation trail can provide unwelcome surprises. Stock options that may have vested while an executive was in-country and eventually sold may trigger a residual tax impact. These and other issues can be resolved if the executive is still with the company, and problematic if they are not.

Executives often look to their employer (and the employer’s tax providers) for help with the complexities of tax equalization due to the complexity. However, it may make sense to have a second set of eyes on how your taxes are calculated, with an eye toward tax equalization.

The picture gets more complicated for long-term assignments, defined as one to five years. “U.S. residents are entitled to benefits, such as foreign tax credits, exclusions on their return, and the use of treaties may help to avoid certain double-tax issues,” Cinberg said.

Mobility tax specialists such as Cinberg and Vialto Partners strictly follow company policy in advising executives on tax equalization, such as allowable income and deductions to be tax equalized. An executive may acquire a second opinion if they are concerned about a significant balance due on the equalization.

Tax equalization is a specialized field. An executive may incur “trailing liabilities” in certain stock-based compensation, particularly when moving from country to country, where countries have varying tax triggers: Some may tax at grant date, vesting or when the stock is sold. Cinberg cautions, “The problem with that is, if you move around a lot, you could end up being taxed by various countries on the same security, if you are unlucky.”

Companies have withholding obligations as well in those countries, which can be a complex stream to track and maintain.

Executives need to be aware that they can incur a liability even after they leave a country. “U.S. executives will report their equity comp on the U.S. return, and now you have paid tax in all the jurisdictions on your trailing tax. Then you need to calculate and get a foreign tax credit to avoid paying double tax,” Cinberg notes.

Non-U.S. executives coming into the U.S. adhere to the same global policy in reverse, he says. “For people coming into the U.S., there is much more planning to be done around the timing of their arrival. For example, we may be able to make them a non-resident in their first year (based on when they arrive), through the use of treaties.”

While tax equalization can be complicated, Savant’s executive services are designed to help executives create a plan to manage the tax implications of working internationally. Contact your Savant advisor to learn more.

Savant Wealth Management (“Savant”) is an SEC registered investment adviser headquartered in Rockford, Illinois. You should not assume that any discussion or information contained in this document serves as the receipt of, or as a substitute for, personalized investment advice from Savant. The scope of the services to be provided depends upon the needs of the client and the terms of the engagement.

Chuck is an advisor to senior-level executives of public companies, helping them unlock the value from their varied and complex stock-based compensation plans and equity awards.

Equity (stock)-based compensation is a way for companies to reward their executives with shares of stock or stock options. These types of compensation can be an important part of an executive's overall compensation package, and can provide a number of benefits to both the executive and the company.
Learn More
November 16, 2022

Financial Moves to Help You Prepare for a Job Loss

If you’re in an industry where whispers of potential layoffs are growing louder, it can’t hurt to prepare financially – as well as emotionally -- for a possible pink slip.
Learn More