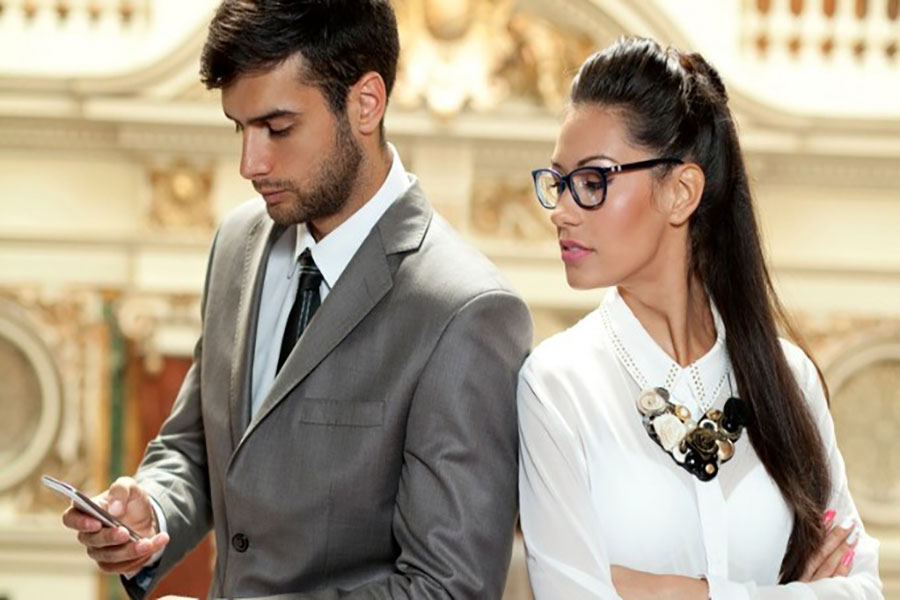 How Do You Stack Up Against Others?

Ever wonder how your finances stack up against others? Are you accumulating assets faster than your peers? How does your income compare to people with similar backgrounds? Many of us enjoy a little financial rubbernecking – luckily the Federal Reserve collects the data for us every three years in their Survey of Consumer Finances.

On the more practical side, studies have found that people save more for retirement when they see how much others in their peer group are saving. Hence, a little financial voyeurism can be financially beneficial as well. It’s what you might call the peer-pressure model for securing a comfortable retirement.

The median household income in the United States was $52,700 per year as of the 2016 survey. However, incomes in the U.S. are not normally distributed. Incomes are skewed with a long tail of high income households. If household income conformed to a normal distribution, the mean and median family income would be the same. Yet, the mean income is much higher than the median – $102,700 vs. $52,700 – primarily due to a small percentage of households with very high income.

Comparing the mean vs. median for different percentiles of income, you see that a significant difference between mean and median family income doesn’t occur until the top 10% (chart below). Income distribution conforms fairly close to a bell curve for 90% of all households, but the distribution is highly skewed once you reach this rarified group of high earners.

The mean is the average of all observations (e.g., sum of all income divided by number of households), whereas the median is the middle value or the point where half are greater and half are less. In this example, half of all households have a higher income and half lower than the median.

Net worth, of course, is dependent upon underlying factors of debt and savings. Since 2013, the number of families holding debt has increased.  However, the average amount has dropped. In 2016, the median debt was $59,800 while the mean debt was $123,400.  Within this aggregate, the amount of residence debt has fallen (corresponding with a decline in home ownership) while overall education debt has risen.

With regard to savings, it is not surprising that it occurs more often among higher income families. Among the top 10% of earners, 80.2% save while only 42.9% of the bottom 50% of earners save. The chart below shows the average retirement savings for different income groups.

This last chart is important for two reasons. First, it provides an indication of wealth accumulation over time. Second, it shows the impact the financial crisis had on families’ wealth.

All numbers are in 2016 dollars, with possible rounding errors. The age 75 and over cohort is the only group that has returned to its pre-crisis net worth. The age 65 to 74 cohort, many of which may have recently retired, saw a decrease in net worth since 2013. All other groups have experienced increased net worth since the last survey.

With luck (and a fair amount of hard work), it is hoped your finances fare well compared to those portrayed in these studies. If not, perhaps this will provide an incentive to move in the right direction.