How the SECURE Act May Affect You (Hint… It Probably Does) 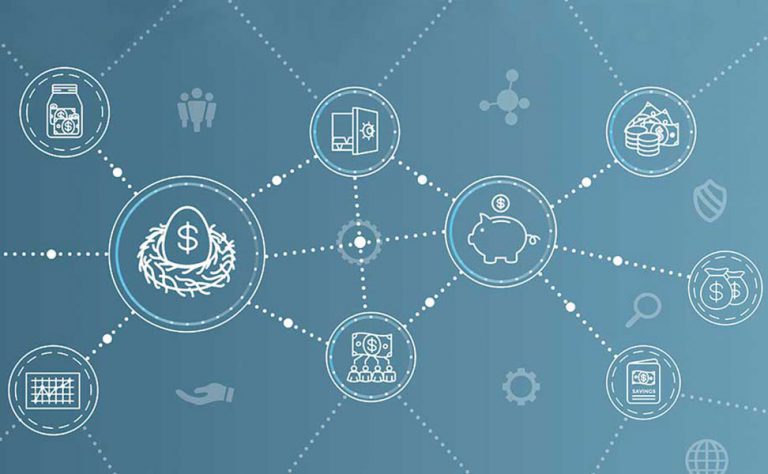 The Setting Every Community Up for Retirement Enhancement (SECURE) Act was signed into law by the President on December 20, 2019. This act contains provisions that will likely significantly affect either yourself or your loved ones at a future date. There are both positive and negative implications for individual taxpayers, so let’s get into what we think are the most important provisions you should be aware of.

For retirement plan participants and IRA owners dying before January 1, 2020, beneficiaries (both spousal and non-spousal) were generally allowed to stretch out the tax-deferral advantages of the plan or IRA by taking Required Minimum Distributions over their own life expectancies.  This will no longer be the case for plan participants and IRA owners dying in 2020 and future years.  It is important to note that plans and IRAs for individuals who passed before 2020 continue to be grandfathered under the old system that determined required distributions based on life expectancy.  Going forward, most beneficiaries of these types of retirement accounts will now be required to deplete the accounts by the end of ten years following the original owner’s date of death.  However, there are a small number of beneficiary types that will be exempted from the new ten-year requirement and will generally be able to continue “stretching” distributions over their lifetimes, most notably surviving spouses. Other exempted beneficiaries include minor children of the participant or IRA owner, disabled individuals, chronically ill individuals, and beneficiaries who are no more than ten years younger than the owner.

This change is certainly a negative one for inheriting beneficiaries. However, in reality it corrects a loophole that Congress never intended.  It was never Congress’ intent that retirement accounts be stretched over a young grandchild beneficiary’s 70-year life expectancy.  Retirement plans and IRAs are, after all, retirement accounts, not intergenerational wealth transfer vehicles. But, this is exactly the type of sophisticated tax and estate planning that was being done by wealthy families.

The elimination of a maximum age for traditional IRA contributions

Before 2020, traditional IRA contributions were not allowed once an individual reached age 70 ½.  In a nod to the reality that Americans are both living and working longer than ever before, the repeal of this limitation allows individuals to continue to fund their retirements into the latter years of their lives. This is generally seen as a win for savers.

The raising of the Required Minimum Distribution (RMD) age to 72

Before 2020, retirement plan participants and IRA owners were generally required to begin taking RMDs from their retirement plans or IRAs by April 1 of the year following the year in which they reached age 70 ½.  In another nod to the increase in longevity of the American worker, the raising of this beginning date to age 72 for all individuals who had not reached 70 ½ by January 1, 2020 allows for the further postponement of distributions from their retirement accounts that they may not currently need. An argument can be made about whether a year and a half really makes a huge difference, but again this is generally a win for individuals.

These are the provisions we think will affect the largest number of taxpayers.  There are other provisions related to expansion of 529 use, unearned income for children, new penalty-free withdrawals from retirement plans, and several provisions relating to retirement plans for small businesses.  This act has broad reaching implications, so most likely you are going to be affected by it in some way. Exactly how you will be affected, is a conversation you should have with your financial advisor in the coming year.