How to Avoid Underpayment Penalties from the IRS 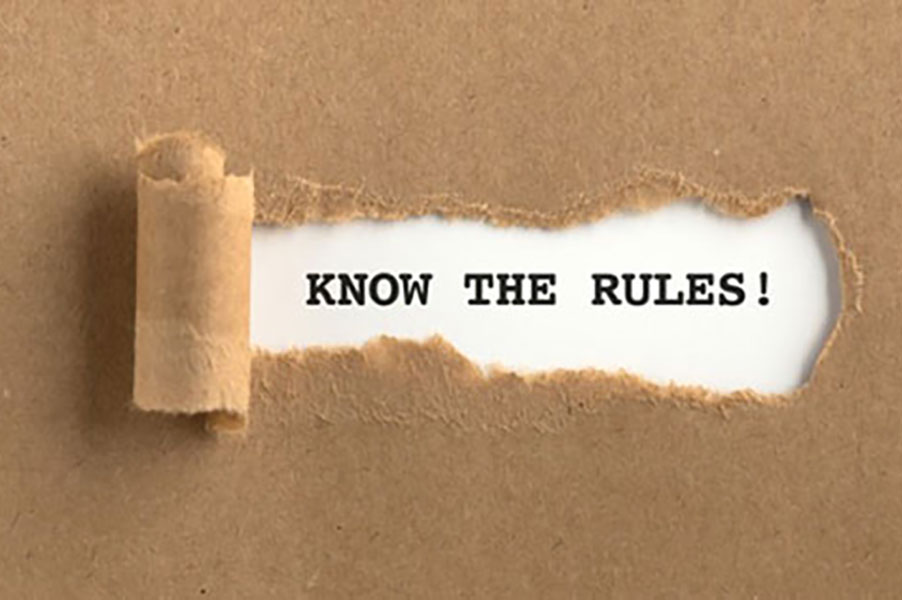 With the 2018 tax year closed, most taxpayers saw a decrease in their refunds, and some even owed taxes when they usually receive refunds.  This was due to the adjusted withholding tables that came into effect in February 2018, lowering the amount of taxes taken out of taxpayers’ paychecks.  Since less tax was paid throughout the year, many saw a tax bill larger than they anticipated when filing their tax returns.

In order to avoid under-withholding penalties, the IRS requires you to have paid (through withholding or estimated taxes) the lesser of:

If you haven’t passed any of the above “safe harbor” tests, you will need to make estimated tax payments throughout the year to potentially avoid an underpayment tax penalty. Because the IRS requires these payments to be made in a timely fashion throughout the year, making the necessary payments by the due dates may reduce your penalty rather than eliminate it all together.  Those due dates are: April 15th, June 15th, September 15th, and January 15th.

Who Might be Subject to an IRS Underpayment Penalty?

Due to not having taxes withheld on business income, business owners are highly susceptible to paying under-withholding penalties.

Retirees, especially first-year retirees, are susceptible to under-withholding penalties due to the majority of their income being investment income. Unless a sufficient amount of tax is withheld from IRA distributions, pensions, and Social Security, retirees may be subject to underpayment tax penalties.

Having an “Off” Year

The IRS safe harbor rules are designed to protect wage earners from paying penalties in years that earned income increases dramatically. However, if your earned income decreases dramatically, so will your withholding and you will likely not have either 100% or 110% of last year’s tax withheld from your pay. It is especially important to estimate your taxes when you are having an off year to avoid getting hit by under-withholding penalties. 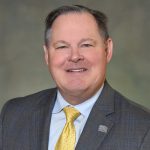 Don has been involved in the financial services industry since 1980. He earned an MBA in marketing from DePaul University and brings an evidence-based, risk management oriented, institutional perspective to investment management.