Is Being a Millionaire a Big Deal Anymore? 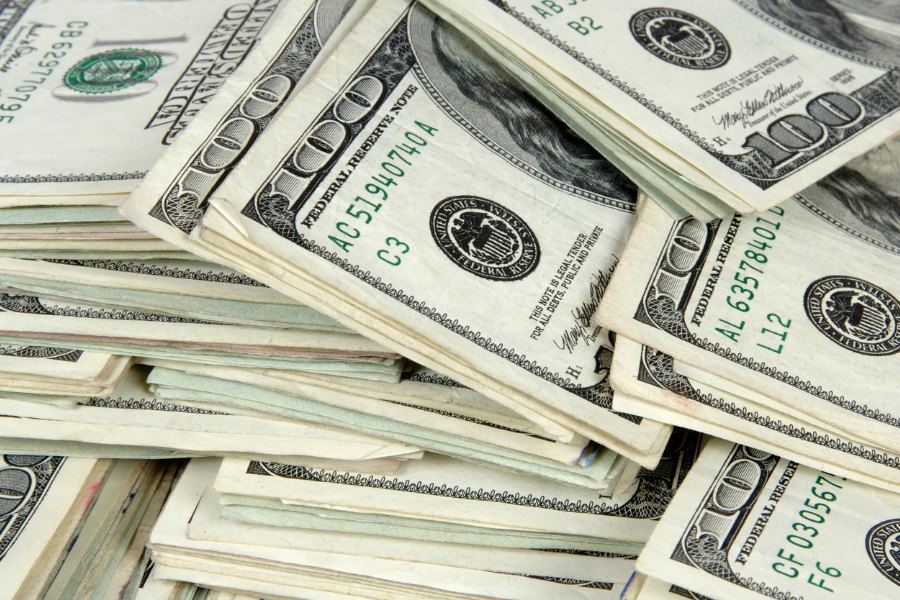 A million dollars used to be a big deal in the United States. Lottery jackpots of $1 million or more drew lines of people to grocery and convenience stores. Grand prize winners received breathless questions from reporters asking what they planned to do with ALL THAT MONEY. TV shows asked, “Who wants to be a millionaire?” We did. Didn’t everybody? Millionaires seemed rare — their lifestyles glamorous. They ate in the finest restaurants, wore the most fashionable clothes, drove zippy little sportscars, and lived in mansions.

Or did they? When we first met “The Millionaire Next Door” in 1996, authors Thomas J. Stanley and William D. Danko painted a very different – and less glamorous – picture of what millionaires really look like. In fact, millionaires, they showed, look like anybody you know. They live in modest homes, drive older cars, work as professionals or in trades, live below their means, and save – a lot.

Here at Savant, we started thinking about what it’s like to be a millionaire when we noticed that this Friday, May 20, is National Be a Millionaire Day. Apparently, this celebration, or recognition, happens every May 20. Who knew? According to the National Today website, it’s traditional to “think like a millionaire, act like a millionaire, and hustle and plan to be a millionaire” to commemorate the day. Because the U.S. has nearly 22 million millionaires, we wonder what they’ll be doing. Going to work, maybe? Getting their car fixed? Grocery shopping – with coupons? Chances are, it won’t be the champagne wishes and caviar dreams of “Lifestyles of the Rich and Famous!”

In studying more than 1,000 millionaires for “The Millionaire Next Door,” Thomas Stanley, a business theorist, found that 80% of U.S. millionaires built their wealth from scratch, not inheritance. And like most people, they probably know that what seemed like a lot of money years ago, may not be enough to last them through retirement. A 2021 article in U.S. News & World Report discussed seven factors that could determine how long a million dollars might last for someone retiring today: where you live, how long you’ll live, the cost to fund your desired lifestyle, healthcare – which could cost as much as $300,000 for the average couple in retirement, according to Fidelity – retirement income, investment risk, and inflation –which we’re experiencing now.

While it’s still possible to retire with $1 million and live well, if not extravagantly, a 2021 Schwab survey of 401(k) plan participants found that on average, respondents felt they needed to save $1.9 million for retirement. At least one personal finance blogger thinks the number should be closer to $3 million. But everyone’s situation is different, so the true answer for you must depend on your goals.

Obviously, building wealth isn’t easy, or more people would be wealthy. Among other things, it takes patience, perseverance, discipline, and a long-term commitment to saving and investing. It’s a process that some prefer to do on their own. For others, however, working with a financial advisor can make a positive difference. A 2019 study by Vanguard showed that financial advisors could potentially enhance net returns for clients through best practices like cost-effective implementation, rebalancing, behavioral coaching, asset location, and tax-efficient spending.

How will you spend National Be a Millionaire Day? If it’s traditional to “think like a millionaire,” that might include developing your long-term financial goals and committing to a plan to achieve them. “Acting like a millionaire” could mean making an appointment with a financial advisor and learning how a comprehensive plan, and an advisor who looks after your best interests, can help bring you closer to your goals.

Remember, a million dollars is just a number. Your ideal future may involve more or less money, but having a plan is just as important.

Savant Wealth Management (“Savant”) is an SEC registered investment adviser headquartered in Rockford, Illinois. Past performance may not be indicative of future results. Different types of investments involve varying degrees of risk. Therefore, it should not be assumed that future performance of any specific investment or investment strategy, including the investments and/or investment strategies recommended and/or undertaken by Savant, or any non-investment related services, will be profitable, equal any historical performance levels, be suitable for your portfolio or individual situation, or prove successful. The scope of the services to be provided depends upon the needs of the client and the terms of the engagement. Please see our Important Disclosures.

Social Security’s rules for collecting benefits are complicated. Benefits for widows are calculated differently than traditional retirement benefits, so you need to be aware of a few key rules and strategies.
Learn More
January 19, 2023

Heading into a new year with high inflation can create some anxiety about the future, especially if you are retired or plan to retire soon. Savant advisors Jeff Lewis and Cory Barel discuss potential strategies to help ease the sting of inflation.
Learn More
January 18, 2023

If you will retire this year, you may already be well into planning your ideal future -- deciding how and where you’ll live, what hobbies and activities you’ll pursue, and determining how you’ll maintain your social network. But don’t forget these key areas.
Learn More