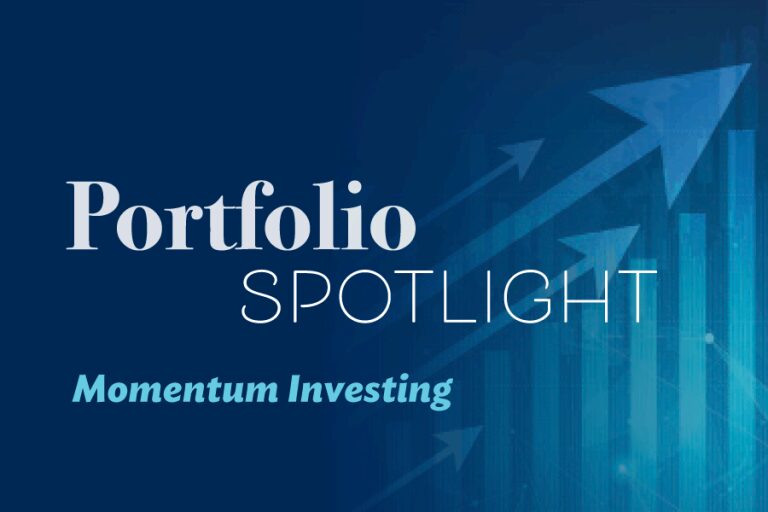 Peter Lynch ran the Fidelity Magellan fund from 1977 to 1990 with resounding success, posting 29 percent annualized returns and earning one of the best investing track records of all time. If investing had its own Hall of Fame, Peter Lynch’s tribute would likely be housed in the same section as Warren Buffett, John Templeton, and other investing greats.

Coincidentally, while Lynch’s Magellan fund earned 29 percent annually, the investors in his fund did not. Lynch pointed out the disconnect himself. By his own calculation, the average investor in Magellan made roughly 7 percent annually in the time he ran it. The reason was simple: when the fund suffered bouts of bad performance, investors redeemed shares of his fund. And after performance improved, investors returned, having missed the recovery.

In a sense, momentum investing attempts to take advantage of the human tendency to chase performance.

Momentum is based on the premise that recent performance trends, not long-term trends, persist. One explanation for momentum’s success is that investors are slow to react to new information. The likely verdict is the lag in investor reactions causes prices to adjust slower to new information than they otherwise should, and that creates persistence in performance.

Disclaimer: Momentum strategies are designed to capitalize on the continuance of existing market trends. These strategies may experience more volatility than the market as a whole and could result in losses if market trends do not persist.