An Overview of the Proposed Illinois Graduated Income Tax Amendment 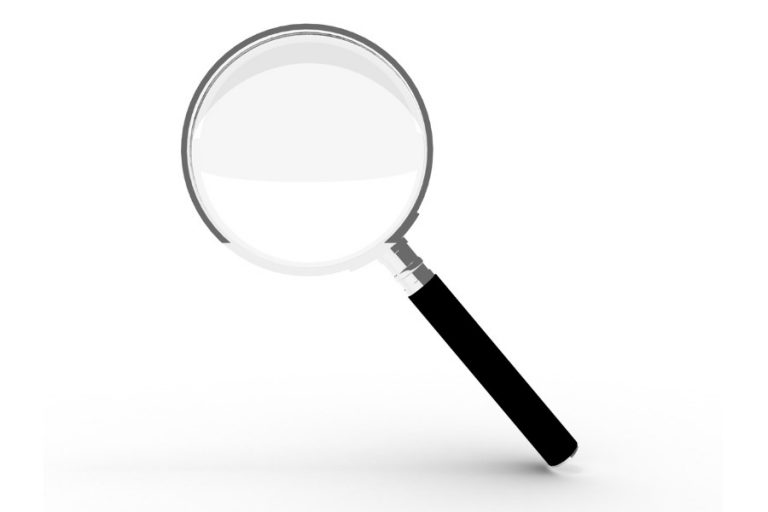 This blog is not an endorsement of any candidate or party by Savant or the author.

Localities, states, and national governments utilize various tax systems to help fund their communities. A few examples include flat, graduated, and value-added taxes. Illinois has been in the news recently because Gov. Pritzker is proposing the Illinois Graduated Income Tax Amendment to the constitution, which will be on the ballot in the November 2020 election. The proposed changes to the tax system are significant, and this article aims explore the new proposal and its potential impact.

For the past 50 years, Illinois has used a “flat tax,” meaning the tax rate stays level regardless of how much money a taxpayer earns. As of 2020 there are nine states that use a flat tax, 32 states use a graduated tax system, two states only tax interest and dividend income, and seven states do not have an income tax at all. Illinois’ tax rate is 4.95% on all non-retirement income (retirement income includes IRA distributions, Social Security, and pension income and is not taxed). Historically, the tax rate in Illinois has been as low as 2.5% and as high as 5%, and as recent as 12/31/2010 was 3% (see the chart below).

What is the new proposal?

The Illinois Graduated Income Tax Amendment offers to change the tax structure from a flat tax system to a graduated system. This is the same structure that our Federal tax system uses, whereby a taxpayer’s marginal tax rate increases along with their earnings.

A few other notable items in the proposal include:

As many residents are aware, Illinois has been struggling to balance its budget for years due to its unpaid bills and unfunded public employee pension liability. The COVID-19 pandemic has only accelerated these problems. Switching to a graduated income tax increases the state’s flexibility regarding taxes and gives Illinois a better chance to solve its budget problems. Pritzker projects the tax increase may bring in over $3 billion in revenue per year to help decrease Illinois’ deficit. According to the Chicago Tribune, if the amendment doesn’t pass, Illinois will either have to cut state spending on “education, public safety, and social services by 15%” or increase the flat tax rate for all taxpayers. It is also noteworthy that only a small portion of the anticipated tax increase is expected to actually be applied to the underfunded pension liability.

Will this cause more residents to leave Illinois?

In a recent article from Kiplinger titled State-by-State Guide to Taxes, Illinois is already one of the least tax-friendly states in the nation. High taxes are mainly due to Illinois’ property taxes (the second-highest in the U.S.). Many news articles claim that residents are moving out of Illinois due to taxes, and many millionaires may continue to move out if their tax rates increase. An article titled Policy Lessons From Illinois’ Exodus of People and Money used IRS data from 2011 to 2014 to make the case that “Illinois’ net migration losses are being led by young working-age adults. …[and] the loss of income is not just due to more people moving out than moving in, but also to out-migrants having higher incomes than in-migrants. Between 1995 and 2013, the average income of out-migrants was $66,745 in 2015 dollars, while the average income of in-migrants was $58,825 in 2015 dollars.” As a result, if the higher tax rates cause more high tax individuals to leave the state, the actual increase in tax revenues may fall short of the projected increases.

On the other hand, an article by the American Sociological Association titled Millionaire Migration and Taxation of the Elite: Evidence from Administrative Data by a Stanford professor and financial economist at the Office of Tax Analysis of the U.S. Department of Treasury finds that while millionaire tax flight does occur, it is “only at the margins of statistical and socioeconomic significance.” The research paper continues …”evidence for tax flight rests entirely on high migration rates to Florida, and not to any other low-tax state.” One hypothesis for this finding is high earners tend to have large networks and high social capital, making it more difficult for them to move. It should also be noted that many high earners own businesses, and it may be difficult to move location-dependent businesses. With that said, upon retiring, many taxpayers tend to seek warmer climates such as Florida. A piece written by Justin Fox titled Goodbye, New York, California and Illinois. Hello…Where? compiled a list of the top places Illinois residents tend to move. Florida came in at number one with 75,000 people moving. Texas, Indiana, and California were next with 70,000, 55,000, and 43,000 respectively. Florida and Texas are the top two states where residents from across the country move, so there is no surprise there. This paper also found that taxpayers with incomes below $50,000 were the most likely to leave New York, California, and Illinois.

It is also worth noting that the proposed changes to the Illinois tax system may result in high net worth people changing their residency to Wisconsin which would have a lower top income rate and, unlike Illinois, does not impose an estate tax.

Is there increased risk of further tax increases in the future?

Critics of the Amendment suggest that the constitutional amendment is the equivalent of providing Illinois legislators a blank check. They voice concern that the proposed Illinois constitutional change opens the door for future tax increases on taxpayers with incomes above and below $250,000. Critics point out that the benefit of the flat tax is that it results in legislators being reluctant to increase tax rates since increases negatively affect all taxpayers (whether they make $10,000 or $10 million per year). Critics also highlight the fact that raising taxes is not likely to solve Illinois’ budget problems. For example, nearly all taxpayers in New York and California (where top state and local tax rates are over 12% and 13.3% respectively) pay significantly higher state taxes than Illinois yet still have significant budgetary challenges.

The impact of increased taxes on out-migration is murky. An article by Edward McClelland titled Illinois is Not Losing its Highly Taxed Residents sums it up nicely. McClelland writes, “You can find high-tax areas that are growing in the U.S. and you can find low-tax areas that are declining.” The relationship between tax rates and the reason(s) for out-migration are complex! In fact, some people are unaware that Illinois does not tax retirement income (401(k)s, pensions, Social Security, etc.), so the tax benefit of retiring in a state such as Florida with no income taxes may not be as beneficial for lower income retirees (from a tax perspective) as it sounds – depending on where the retiree derives most of his or her income during retirement.

Building one’s Ideal Future is not always as straightforward as it sounds. It is important to take in as much information as possible (for instance, job prospects, the weather, social capital, family, and of course taxes) before making your final decision.