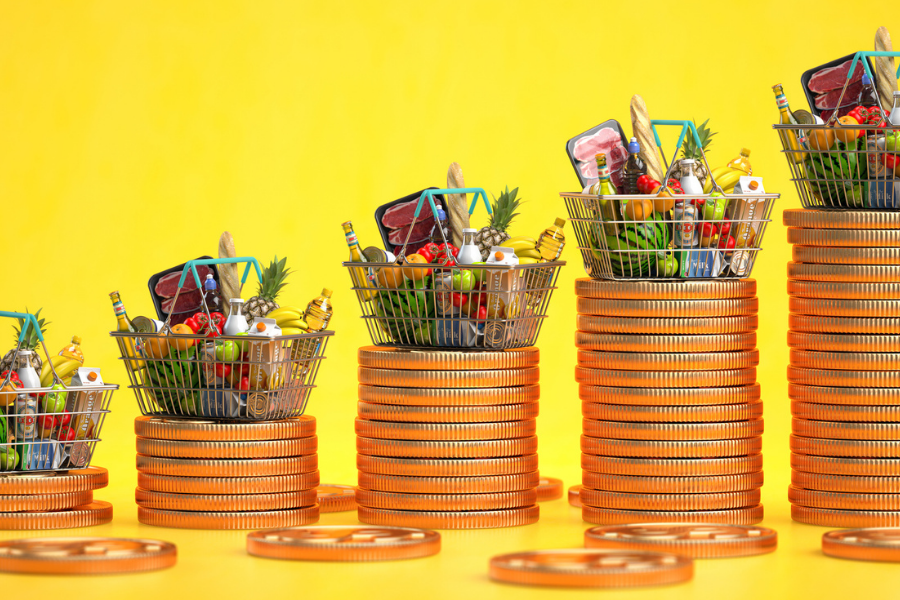 Savant’s pulse survey on inflation shows that Insights e-newsletter readers are taking steps to combat inflation, but most are “not worried” about the impact of inflation on their ability to retire when they’re ready. The unscientific survey, included in last week’s Savant Insights email, sought to gauge reader sentiments about inflation, which sent consumer prices up 7.5% (not seasonally adjusted) from Jan. 2021 to Jan. 2022. According to the U.S. Bureau of Labor Statistics, this is the largest 12-month increase since the 12-month period that ended in Feb. 1982.

When asked where they were most feeling the pinch of inflation (Figure 1), nearly 44% of Insights readers said at the gas pump, while approximately 38% said they were experiencing higher grocery costs. But readers are feeling squeezed other places as well. As one reader commented, “There is no ‘most,’ it’s every expense.”

When asked about the actions readers have taken to combat inflation, nearly 40% of readers said they haven’t cut back on anything. But just over a third (35.37) said they are more cost-conscious when shopping for groceries, and another 21% said they were cutting back on entertainment and dining out. As Figure 2 shows, just under 8% said they have cut their monthly budget overall, while others are putting off home renovations (8.54%) or travel plans (12.20%). “(We) have chosen to not make major purchases due to lack of value,” said one reader.

Despite the persistence of inflation, more than two-thirds (67.07%) of Insights readers who completed the survey say they are not worried that inflation will affect their ability to retire when they want to (See Figure 3). More than a quarter (25.61%) said they were “somewhat worried,” while just over 8% said they were “very worried.”

Readers shared their frustrations, struggles, and hopes for the next generation when asked for additional comments. For some, inflation evoked memories of “The Great Inflation,” which lasted from 1965 to 1982. Said one respondent: “I am old enough to remember high inflation and high interest rates. When I was in my 20s, interest, for me, for a new car was 16-18%. Just because you haven’t seen something before does mean it is new … it may just mean you are “newer” than it is.” Others commented that while they are coping well with inflation, they worry about future generations.