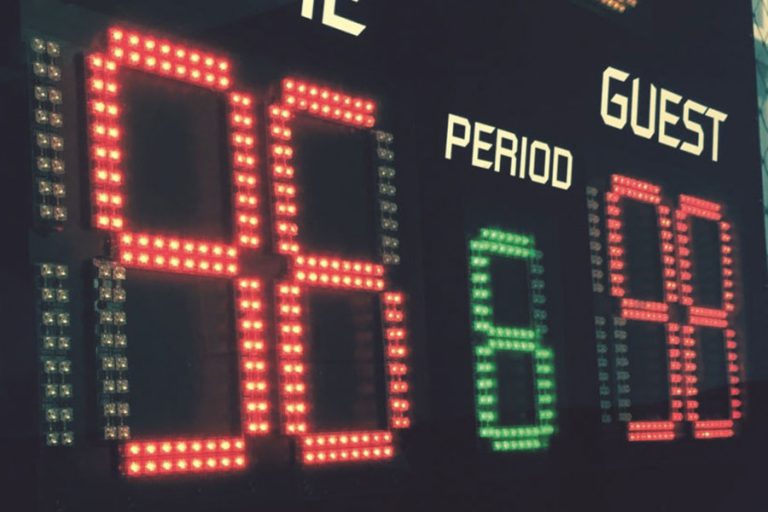 Who Wins, Who Loses Under the Recent Tax Cuts

In 1789, Benjamin Franklin wrote a letter to French scientist Jean-Baptiste Le Roy, concerned that he had not heard from Le Roy since the beginning of the French Revolution. The letter asks about Le Roy’s health and events in Paris over the past year, whilst Franklin gives an update on the recent ratification of the United States Constitution and the start of a new government. In a pragmatic tone, he penned, “Our new Constitution is now established, everything seems to promise it will be durable; but, in this world, nothing is certain except death and taxes.”

Fast forward a few hundred years…the Tax Cuts and Jobs Act (TCJA) brought sweeping tax legislation to the United States for the first time since 1986. While most Americans paid less in taxes, the TCJA introduced an array of new rules that had unpredictable and contradictory effects. October 15th marks the extended tax return due date that will close the inaugural tax season. What did we learn?

The Importance of the Total Tax Line

If there is a line item on the tax return to focus on, “Total Tax” should be the one. This line is a catch-all for the various taxes that are compiled on a tax return: Regular tax, Self-employment tax, Net Investment Income Tax, Additional Medicare Tax, Alternative Minimum Tax (AMT) and other taxes, if applicable. Total Tax is calculated before tax withholdings or estimated payments. Looking at this line is vital when comparing your 2018 (and future years) tax returns against previous filings. The Total Tax line is the true depiction of the taxes assessed annually and is the key to determine if the TCJA was beneficial or disadvantageous based on your individual situation.

The Tax Policy Center estimates that 60-76% of taxpayers in every state will receive a tax cut under the TCJA. With the inaugural filing season coming to a close on October 15th, the rubber has met the road. Be mindful that changes in your personal financial life have direct impact on your tax return. Consider what has changed in your life and if any one-time events (birth of a child, student graduating from college, retirement, payout of executive compensation, etc.) happened this year that may have changed your tax situation. Benjamin Franklin was able to articulate the fate of taxes back in 1789. Taxes are not going anywhere, but with proper tax planning we can work to control the Total Tax line. This line is the key when comparing if you were a winner or a loser under the Tax Cuts and Jobs Act.

The Winners and The Losers Under the Recent Tax Cuts

Owners of sole proprietorships, partnerships, S corporations and others subject to pass-through income saw great benefit due to  the qualified business income (QBI) deduction. As long as the business meets certain qualifications, the QBI deduction allows a reduction of 20% of qualified business income. The deduction is available regardless of whether the taxpayer takes the standard deduction or itemizes deductions. Under the new tax law, W-2 employees can no longer deduct mileage, travel costs, professional dues and other unreimbursed employee expenses. This makes being an independent contractor much more attractive. There are specific requirements that determine what type of working relationship exists.

High-Income Taxpayers Who Were Subject to AMT:

The limitations to itemized deductions on Schedule A garnered copious negative attention, but there is still a reward for high-income taxpayers with the near elimination of Alternative Minimum Tax. AMT is a complicated parallel tax provision that has been haunting high-income taxpayers for years by effectively limiting certain deductions and owing additional tax. Before the Tax Cuts and Jobs Act, AMT increased taxes for about 27.2% of households with an income range of $200,000-$500,000. See Exhibit 1 for a side-by-side comparison of the effects of AMT.

Major changes to Schedule A Itemized Deductions restricted taxpayers under the new tax laws. Virtually all itemized deductions were eliminated except for charitable donations, mortgage interest, state and local taxes up to $10,000, and medical deductions (in excess of 7.5% of adjusted gross income (AGI) for 2018 and 10% going forward). In an effort to simplify the tax code, the standard deduction was doubled to counteract the loss of itemized deductions and personal exemptions (which also went away as part of TCJA). The end result was not seamless. Taxpayers in high-tax states (California, Maryland, New York, Illinois, Hawaii, etc.) may have lost the benefit of these deductions if they were not subject to AMT. The standard deduction and lower tax brackets were not a comparable tradeoff to compensate for the loss of deductions.

There were limited tax breaks for lower income households with children. According to the Tax Policy Center, over 70% of taxpayers in the lowest income households will see no material change to their taxes under the TCJA. Taxpayers who fall into this bracket can still receive refundable tax credits, such as the Earned Income Credit or Additional Child Tax Credit, but there are limitations. The TCJA increased the child tax credit for taxpayers with children under age 17 to $2,000, of which $1,400 is supposed to be refundable. But, the limitation on the credit to 15% of taxable income over $2,500 leaves marginal benefit.

For Illustrative Purposes Only

*Changes due to the Tax Cuts and Jobs Act

This is intended for informational purposes only and should not be construed as personalized tax or financial advice. Please consult your tax and financial professional(s) regarding your unique situation.