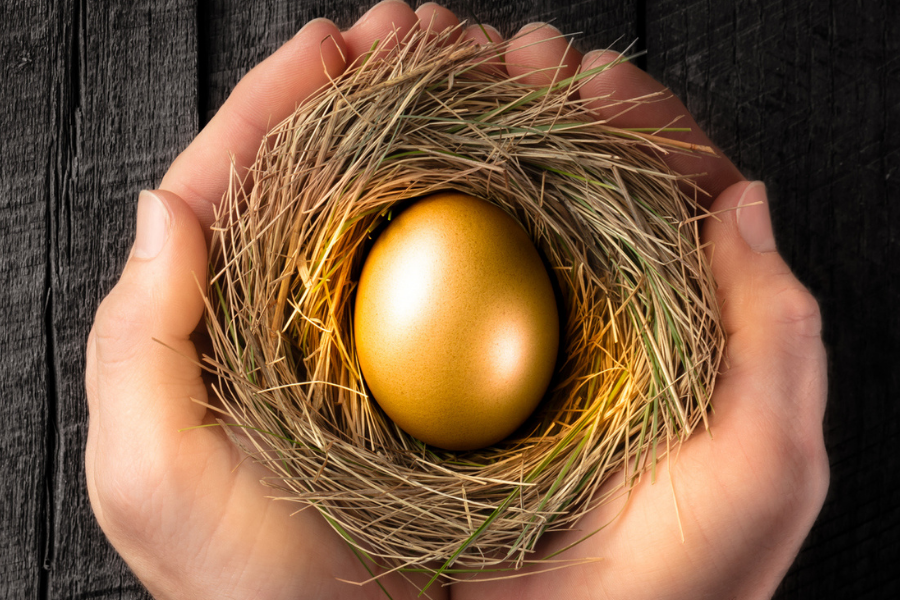 When the original SECURE Act passed in 2019, members of Congress warned us that they’d be back with more changes to make the process of saving for retirement simpler for Americans. In the House, the SECURE Act 2.0 passed overwhelmingly with bipartisan support on Mar. 29, and last week, the Senate Health, Education, Labor and Pensions Committee (HELP) released draft legislation building off concepts in the House Bill that signaled possible forward movement on SECURE Act 2.0 in the Senate.

What can we expect in this new proposed legislation? The final bill will likely offer a little something for everyone, including workers, employers, and retirees. Here are some of the key highlights contained in the House Bill:

A Reduction in the RMD Excise Tax

An Expansion of Auto-Enrollment by Employers

SECURE 2.0 would require businesses with more than 10 employees, and who have been in business longer than three years, to automatically enroll eligible employees into their 401(k) or 403(b) plan at a savings rate from 3% to 10%. Contribution rates for these employees would automatically increase 1% each year until they reach at least 10%, but not greater than 15%. However, employees who don’t want to save at the automatic rate would be able to opt out entirely, save less, or save more. Government agencies and churches would be exempt from this provision, as well as companies with fewer than 10 employees, or that opened fewer than three years ago.

Under the current law, anyone aged 70 ½ or older can transfer up to $100,000 tax free each year from their traditional IRA directly to a charity. These donations, called Qualified Charitable Distributions, or QCDs, can count toward your RMD for the year, and they’re not taxable; however, they’re also not tax deductible. SECURE 2.0 would allow a one-time QCD transfer of up to $50,000 through a charitable gift annuity or charitable remainder trust. In addition, the $50,000 one-time transfer amount and $100,000 annual QCD cap would be indexed annually for inflation.

If SECURE 2.0 were to become law, it would enable businesses with up to 50 employees to offset more of their plan start-up costs.

While these are just a few of the provisions that may become law, there are many others that could affect those with student loans, those needing assistance to find old 401(k)s, part-time workers, victims of domestic abuse, and military spouses.

With the introduction of legislation in the Senate, we may see final legislation in the coming weeks, according to members of the Senate’s HELP committee. While it’s unclear how many provisions will make it into law, Sen. Richard Burr (R-N.C.) said the package “builds off of many bipartisan proposals to enhance Americans’ access to retirement plans, strengthen the ability of small businesses to offer plans to their employees, and improve overall savings for retirees’ golden years.” We at Savant will be ready to help you understand the impact on your financial situation if and when the bill becomes law.

Savant Wealth Management (“Savant”) is an SEC registered investment adviser headquartered in Rockford, Illinois. Past performance may not be indicative of future results. Different types of investments involve varying degrees of risk. You should not assume that any discussion or information contained in this document serves as the receipt of, or as a substitute for, personalized investment advice from Savant. A copy of our current written disclosure Brochure discussing our advisory services and fees is available upon request or at www.savantwealth.com. The scope of the services to be provided depends upon the needs of the client and the terms of the engagement. Please see our Important Disclosures.

Social Security’s rules for collecting benefits are complicated. Benefits for widows are calculated differently than traditional retirement benefits, so you need to be aware of a few key rules and strategies.
Learn More
January 20, 2023

Coloring Inside the Lines: Compliance Testing Basics for 401(k) Plans

Since the passage of SECURE 2.0 at the end of 2022, it is likely that many employers are reviewing their plans in anticipation of incorporating some or all of the revisions. This means that it’s probably also a good time to review some basics of non-discrimination testing.
Learn More
January 19, 2023

Heading into a new year with high inflation can create some anxiety about the future, especially if you are retired or plan to retire soon. Savant advisors Jeff Lewis and Cory Barel discuss potential strategies to help ease the sting of inflation.
Learn More