The Case for Strategic Allocation 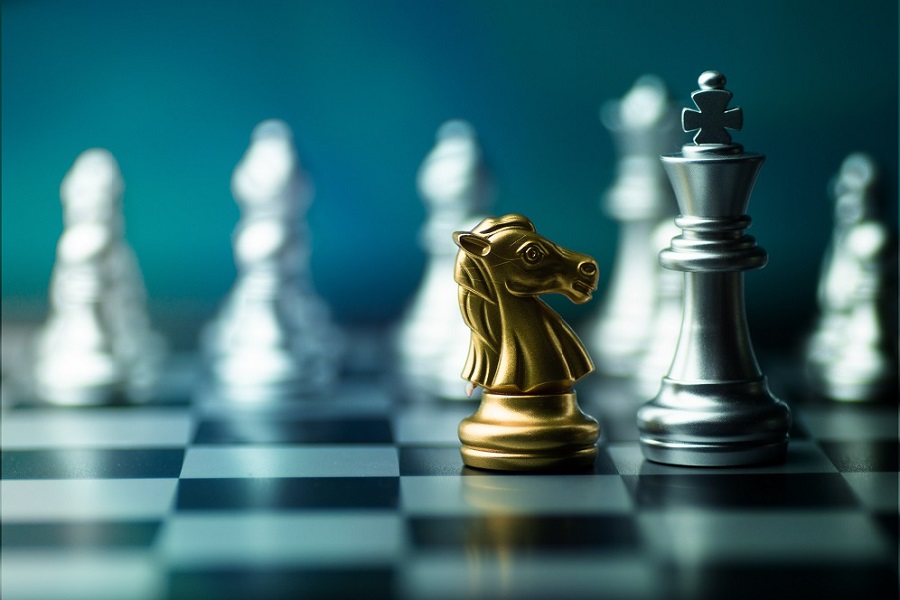 In these uncertain times, markets have dropped at record-breaking speed. What is an investor to do? Building and sticking to a plan may sound trite, but it’s a solid strategy that is backed by historical data.

Market events of the past five weeks have left many feeling stunned and confused. Markets have dropped faster than at any point since the Great Depression – largely due to a rapidly evolving global health issue that has resulted in societal measures used to stem the tide that have not been seen in a lifetime, for many. In the midst of this massive shift in investor sentiment, stories are trickling out of a brother-in-law or an aunt or a one-time college roommate on Facebook who saw this was coming and moved their portfolio to cash in January. Many investors are now questioning why they – or their professional advisors on their behalf – did not make a similar move.

There are many answers to that question. For individuals (or some advisors), it may have simply been paralysis by the magnitude of the shift – the daily market movements of 4-10%, up and down. But for some, the decision has been a strategic and informed decision. I would like to outline a few of those rational reasons:

So what is to be done in line with principles of strategic allocation?

Markets have recovered from a huge variety of worries and disasters over time, including the Great Depression, World War I and II, Korea and Vietnam, the Oil Crisis of the 1970s, 18% interest rates in the early 1980s, Black Monday in 1987, the Tech Bubble bursting compounded by the September 11 terrorist attacks, the global debt crisis in 2008, and countless others. I spoke with a client this morning who remembered feeling very similar to today during the Cuban Missile Crisis: the world had permanently changed. At each one of those times, most people wondered, “Will it ever recover?”

Of course, throughout that same time period, markets have risen a massive amount in the big picture. It feels like there will never be new highs, but there is yet to be a 12-year timeframe in which markets were not positive over the past 120 years. (For the most recent context, markets returned to their previous high of November 2007 in March 2012 – less than five years.)

Do not let fear or greed dictate portfolio decisions. This is difficult to do in the middle of a crisis when our lives are thrown into upheaval – jobs potentially in jeopardy, trips cancelled, students home, group events of all kinds suspended. These are real changes, but they do not necessarily indicate a portfolio change – unless the timing of long-term goals has changed (like the potential need for funds to weather a period of unemployment).

I went back to a journal entry I wrote in November 2009: “If we had said in November 2008 that equities would be up 16% 12 months from now, who would have believed it? But it happened. ‘Don’t trust your gut.’” This time is different, but each downturn throughout the past century has been different. But people were driving Model T’s in the 1920s and self-driven electric vehicles today. Flight began in the early 1900s, and we are now considering manned trips to Mars. Optimism has seldom been en vogue, but it has been the long-term reality. If you have a plan with articulated goals, timeframes, and portfolio allocation to match, your response can be strategic as well.

Joel is frequently quoted in local and national media and has been a repeat guest on Federal News Radio. He teaches retirement preparation seminars to Federal employees through the National Institute of Transition Planning.