‘Tis the Season for an Unwelcome Social Security Notice 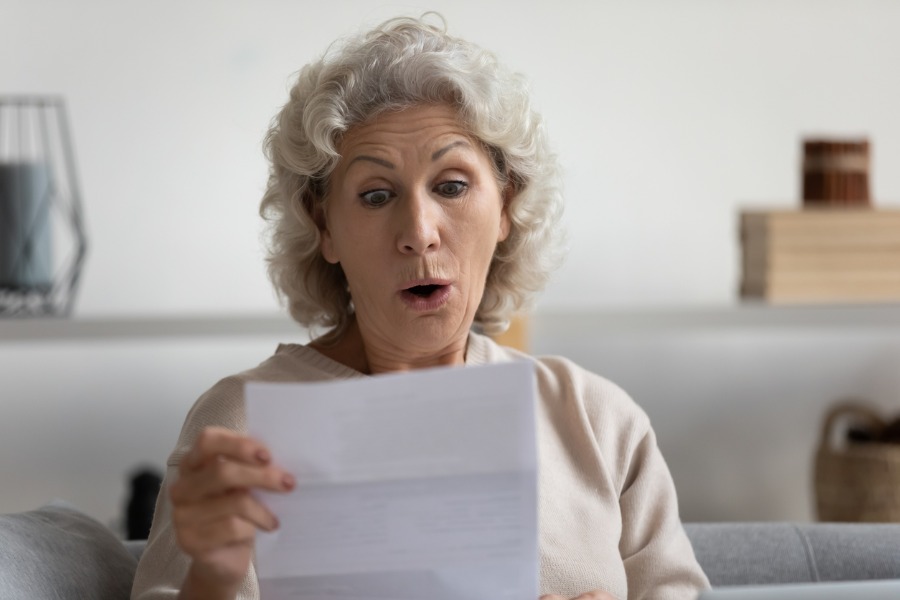 By the time this article is published, many Medicare enrollees may have already received the unwelcome Initial Income-Related Monthly Adjustment Amount (IRMAA) determination notice from the Social Security Administration. Every year around the end of November, our clients start asking questions about IRMAA, especially if they are receiving it for the first time.

The purpose of the notice is to let Medicare enrollees know that their Medicare Part B (Medical Insurance) and Part D (Prescription Drug Plan) premiums are increasing for the upcoming year. The notice includes information about how the decision was made, how to request a new initial determination, how to appeal, and specific information about life-changing events that can make the enrollee eligible to request a new decision.

How Is The IRMAA Decision Made?

The Social Security Administration makes IRMAA decisions using IRS data. SSA requests the most recent available Modified Adjusted Gross Income (MAGI) numbers for Medicare enrollees from the IRS annually. If MAGI is above the threshold for the upcoming premium year, the enrollee will receive the notice which explains IRMAA in detail.

Let’s say you received the notice at the end of November 2020. This notice applies to your 2021 premium based on your 2019 MAGI, the most recent available MAGI provided by the IRS. If the IRS doesn’t find a 2019 tax return, they will send your 2018 MAGI to the Social Security Administration.

I retired at the end of 2019 and my MAGI declined significantly in 2020. May I request a new initial determination?

The short answer is yes. Work stoppage (retirement) or work hour reduction are considered eligible life-changing events that allow the enrollee to request a new initial determination. An inaccurate or outdated tax return (due to the filing of an amended return, for example) that SSA might have used can also be a reason for the enrollee to request a new determination. If you are eligible for a new decision, file form SSA-44 before the end of March in the following year.

According to the SSA, there are seven qualifying life-changing events that allow the enrollee to request a new decision:

What if none of the qualifying life-changing events apply to me but I still disagree with the IRMAA determination?

If you have not experienced one of the qualifying life-changing events, you have the right to appeal using a “Request for Reconsideration” form SSA-561-U2. The initial determination notice has instructions about how to appeal.

I have been on Medicare for five years and never received an IRMAA notice until this year. Did I get it because of last year’s Roth conversion?

It is possible. A Roth conversion is a taxable event that increases your MAGI. If MAGI passes the threshold by even one dollar, IRMAA applies for the entire upcoming year. A 2019 Roth conversion could cause 2021 Medicare Part B and D premiums to increase. Keep in mind that if MAGI in 2020 moves back to a level below the threshold, 2022 premiums will adjust accordingly.

In addition to a Roth conversion, many other events can bump the enrollee’s MAGI in a specific year and cause an IRMAA application. Some of these events include:

Those events are not qualifying life-changing events and do not allow you to request a new initial determination. However, you always have the right to appeal.

Ongoing consultation with a qualified financial advisor and tax professional is advisable for those on Medicare. Through diligent monitoring, it may be possible to avoid the IRMAA cliff and the surprises that come with it. Remember that just one dollar over the MAGI threshold could cost a Medicare enrollee a full year of higher premiums. 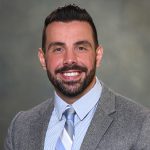 Sobhi has been involved in the financial services industry since 2015. Before transitioning to his current role, he was a financial planner for Savant. He earned an MBA from Rockford University and speaks Arabic, French, and a little bit of Hebrew.