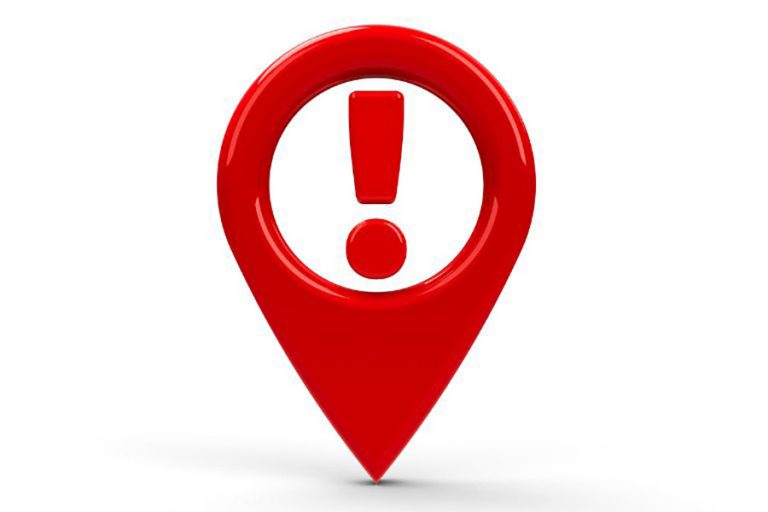 A brand new client walked into a small financial planning office (we’ll call him Jim). Jim unpacked his account paperwork on the conference room table – a few brokerage accounts, a 401(k), a Roth IRA, that sort of stuff.

This was Jim’s first time working with a financial advisor. He was hoping to learn (1) if he was on track for retirement, and (2) how to maximize his earnings from a tax perspective. Every year Jim and his wife (we’ll call her Jackie) earn about $230,000 for their family. They want to retire when they are both 50 years old. Because of their aggressive retirement goal, Jim and Jackie have funneled significant sums of money into their retirement accounts over the years.

What was supposed to be a simple financial check-up turned out to be much more. As soon as the advisor saw the total family income and retirement accounts, he saw a major red flag.

Jim had income of $230,000 in 2018 and contributed to a Roth IRA in the same year. The financial advisor explained that the IRS does not allow married-filing-joint taxpayers to contribute to a Roth IRA if their income is over $199,000 (or over $203,000 for 2019). There is a way around this rule, but it requires a very specific set of circumstances.

The penalty for making ineligible contributions to a Roth IRA is 6% of the ineligible amount. If you don’t correct the mistake, you must pay the penalty each year until it’s corrected, i.e., the contribution (and related earnings) are removed. To make matters worse, you may even be subject to a 10% penalty on the earnings in your Roth IRA when they are distributed (corrected).

In a recent Private Letter Ruling (201932019) the IRS allowed taxpayers an extended time to recharacterize their ineligible Roth IRA contributions (and earnings) to a traditional non-deductible IRA and thereby avoid the excise tax. Requests for extension or relief of penalty must show that the taxpayer acted in good faith and that any relief would not prejudice the interests of the Government, i.e., relief would not result in a lower tax liability for the years affected. For example, if the taxpayer recharacterizes all prior year Roth IRA contributions into non-deductible IRA contributions, there would be no tax effect and the IRS is more likely to grant relief of these penalties.

Jim and Jackie had been proactive with their finances. They had been great savers, knew about tax-advantaged accounts, and took advantage of them. They had a retirement goal in mind and took action to achieve it. Thank goodness they had a financial advisor review their documents, because by the time the IRS would have caught the ineligible contributions, the penalties would have compounded.

Jim had hoped to leave the meeting with one or two action items and some peace of mind. Instead, he got much more than that – an eye-opening education! It might be worth your time to schedule a financial checkup because, after all, you don’t know what you don’t know. The good news is he was able to avoid an ugly tax bill down the road by correcting the issues now.

If you think a financial checkup might be helpful to you, talk with your advisor to review your individual circumstances.