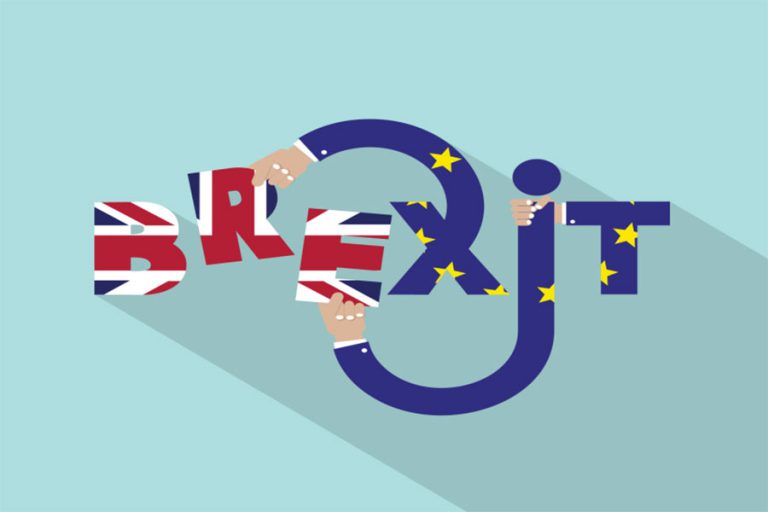 The UK vote in June 2016 resulting in the decision to leave the European Union (EU) was historic! However, here we are three years later with uncertainty still surrounding that decision. The UK was originally due to leave the EU on March 29, 2019; however, the withdrawal agreement reached between the EU and the UK has now been rejected three times by UK Members of Parliament.

Now what? To start, there was a six-month extension granted until October 31, 2019. However, if there is an agreed upon withdrawal deal ratified by the UK and EU in the meantime, they will leave before the deadline.

There are various paths the UK may be on from here: 1) leave the EU with the ratified deal, 2) leave the EU without a deal, 3) get another extension, or 4) Brexit gets cancelled. The main point of having a deal is to ensure as smooth as possible an exit from the EU for businesses and individuals and to allow time to work through a permanent trading relationship. If up to Prime Minister Theresa May, she would like to leave the EU as soon as possible so the UK does not have to participate in the EU Parliament elections across Europe in late May.

Currently, there are daily negotiations in an effort to work toward a resolution to move forward. No nation state has ever left the EU so there is a complicated web of policies and decisions to set. The agreement (yet to be ratified) that was published in November 2018 is a whopping 585 pages!

Meanwhile, the FTSE 100 Index (index of 100 largest stocks on the London Stock Exchange) has risen nearly 15% this year (as of 4/30/19) alongside strong returns from other world stock markets. As we have said in previous commentary, we likely will not know the true impact of Brexit for many years. As always, it will be important to separate geopolitical noise from true market fundamentals. But this uncertainty, once again, reinforces the importance of maintaining a globally diversified portfolio.