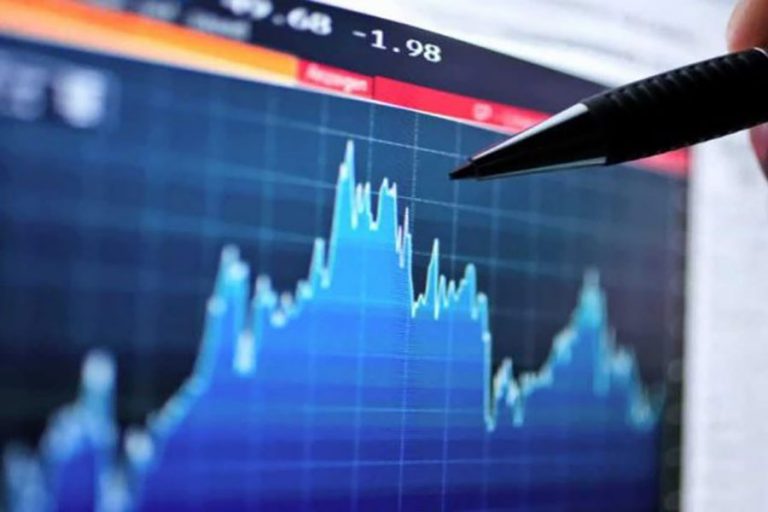 Global stocks climbed 1.6% higher during the month of April despite anxiety over the political climate in Europe and geopolitical concerns in emerging market countries, e.g. North Korea and Turkey. U.S. stock markets had a slightly softer month, with the S&P 500 Index returning 1.0%. Despite a modest April, the S&P 500 is up 7.2% year‐to‐date as signs of a possible tax overhaul later this year begin to take shape.

Just before the end of President Trump’s first 100 days in office, Steve Mnuchin and Gary Cohn, two of Trump’s top economic advisors, revealed a new tax plan for individuals and businesses. Although the proposal lacked detail, it still gave investors a glimpse of what a new tax code could look like under the new administration. Let’s take a closer look.

The plan reduces the number of individual tax brackets from seven to three (10%, 25%, and 35%). President Trump said this will be finalized in negotiations with Congress.

The new proposed corporate tax rate of 15% is a reduction from the current 35% rate. Small businesses would also be eligible for this rate. Although most corporations do not pay 35% as a result of itemizing deductions, this is an effort to simplify the tax code, incentivize business investment, and stimulate growth in the United States.

The largest deduction being taken away is the ability to deduct state and local taxes paid. This would hurt consumers who live in higher income tax districts such as California, New York, and Minnesota. Other common deductions such as real estate taxes, tuition paid, and home improvement loan interest would also go away. The mortgage interest deduction and charitable contributions will remain. Additionally, the current standard deduction for individuals ($6,350) and married couples ($12,700) would double to $12,700 and $25,400, respectively.

Other taxes such as the estate tax, alternative minimum tax, and taxes that help pay for the Affordable Health Care Act would all be removed under the proposal.

It is unlikely that this proposal will be signed into law in its current form. However, it does give legislatures a starting point for negotiations and a path toward tax reform. Stay tuned for more details.