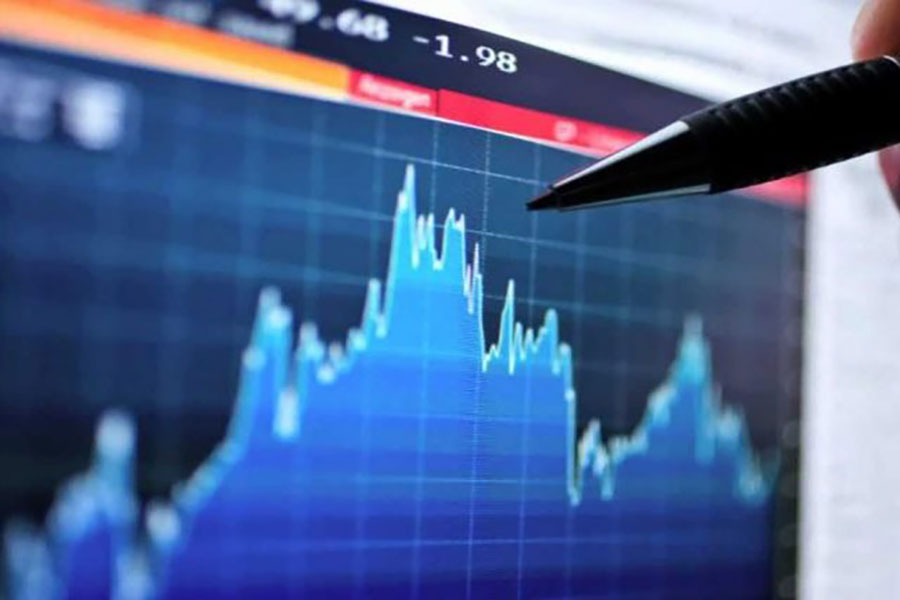 Global stocks climbed 2.1% higher during September despite anxiety over the political climate in Europe and rising tensions between the U.S. and North Korea. U.S. stocks had a steady month, with the S&P 500 Index returning 2.1%, putting the S&P 500 up 14.2% year‐to‐date as markets continue to post record highs.

In June the Federal Open Market Committee (FOMC) outlined details of how the Federal Reserve (Fed) would begin to unwind the $4.5 trillion of securities held on its balance sheet. With the unwinding process set to begin in October, let’s take a look at the history, process, and potential impact of the Fed reducing its balance sheet.

From November 2008 through December 2013, the Fed purchased more than $3 trillion in securities in an effort to stabilize financial markets and encourage lending, a policy known as Quantitative Easing (QE). The bulk of these purchases were composed of mortgage‐backed securities and Treasury/Federal agency securities. As a result, the Fed’s balance sheet grew from $800 billion to $4.5 trillion during this time period.

Since 2014, the Fed has been reinvesting the principal payments from maturing securities to keep a stable balance sheet. The unwinding process beginning this month will involve the Fed allowing $10 billion of bonds to mature each month without reinvesting the principal. These maturing securities will consist of 60% Treasuries and 40% mortgage-backed securities. The amount of securities maturing each month without reinvestment will gradually increase until they reach a cap of $50 billion.

The Fed has not publicly announced an end goal for the size of its balance sheet, but James Bullard, Chief Executive of the Federal Reserve Bank of St. Louis, estimates the balance sheet could shrink to as low as $2.5 trillion. Using this estimate, it would take a minimum of four years to complete the reduction.

Analysts generally agree that the policy will suppress Treasury prices and consequently boost 10-year Treasury yields with one forecast from Goldman Sachs projecting an average annual increase of 0.15% for the duration of the unwind. Although Fed officials have stated they hope the big unwind will be “as boring as watching paint dry,” they will undoubtedly monitor the process to ensure it does not cause significant market disruption.