The Big Mac and the Power of Your Dollar 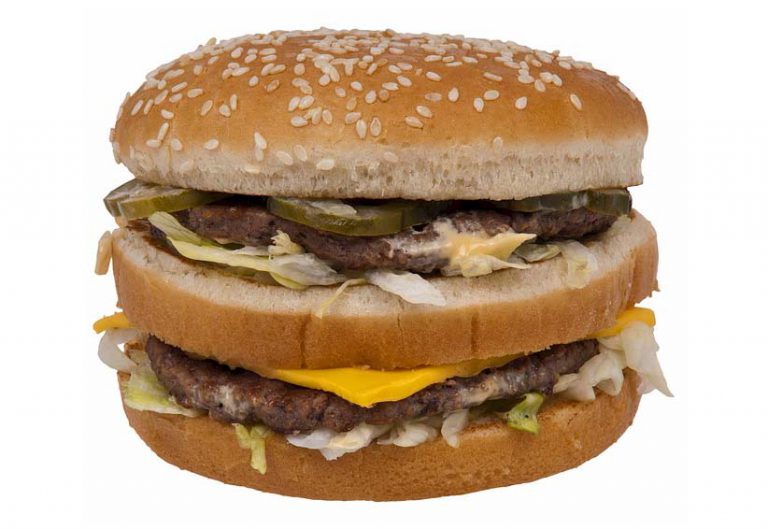 Foreign exchange rates often go unnoticed in day-to-day life, but they can play a sizable role in decision making at central banks around the globe and influence choices in large corporations, as well as impacting the returns on your investments. On a lighter note, exchange rates impact how expensive it is to take your next vacation out of the country. Just like stocks, currencies can be expensive (or inexpensive) relative to others. To determine whether a currency is overvalued, undervalued, or appropriately priced, we can perform an economic analysis utilizing factors including current account deficits/surpluses, interest rates, inflation, and debt levels to name a few. Or we can just compare the price of Big Macs in different countries!

The Big Mac Index was developed by The Economist in 1986 as a simple methodology to value currencies around the world. This beginner’s guide to currency valuation is actually based on the theory of purchasing-power parity which states that, in the long run, exchange rates should gravitate towards a rate that would price the same basket of goods equally in two different countries. But enough with the academic jargon – let’s get to the meat of this.

As of the July 2018 publishing of the Index, a Big Mac costs $6.05 in Australia but only $5.51 in the United States. This implies an exchange rate of approximately 1.1 AUD/1.0 USD. However, the actual exchange rate sits at 1.34 AUD/1.0 USD. This implies that the Australian dollar is 18.1% undervalued versus the U.S. dollar. Based on this appetizing analysis, we would expect the Australian dollar to appreciate relative to the U.S. dollar in the long run. But before you book your next trip (surely with a Big Mac comparative analysis as the central focus), there is an additional adjustment to consider. A Big Mac should cost more in a wealthier country (with a higher GDP per capita) relative to a poorer country due to labor costs. So don’t forget to adjust your next Big Mac for GDP!

Of course, we do not expect to hear mention of the Big Mac Index in any of this quarter’s earnings calls or even as Federal Reserve Chairman Jerome Powell addresses the U.S. economy in his next press conference, as this streamlined metric is simply a fun way to compare currencies around the globe. But it just may help in choosing a cost-effective spot for your next escape.Read our complete July 2018 Economic & Market Commentary for Market Returns Year-To-Date, Market Returns Longer Term Annualized, Economic Indicators, and an Appendix.