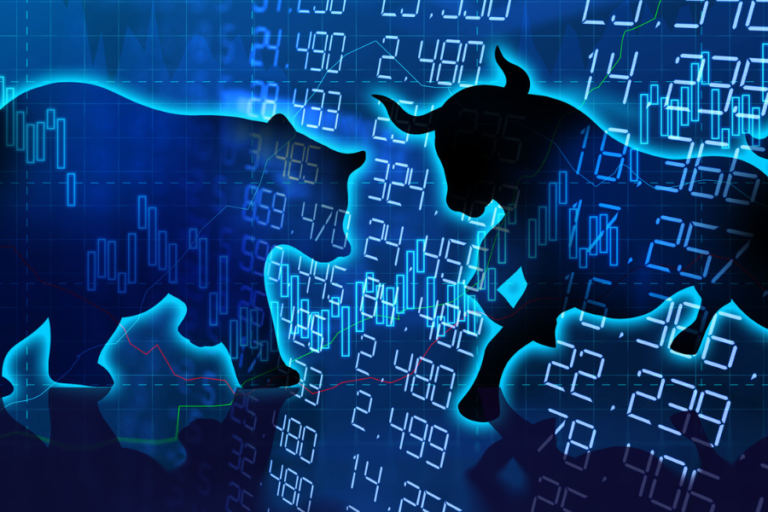 A falling stock market, high inflation, rising interest rates, recession debates, and the worst consumer sentiment in decades – this backdrop makes it hard to find anything to feel positive about.

We won’t litigate all of the above, but we can share some good news. Mind-numbing losses have historically been a precursor to great future returns.

Look at the average returns following every 20% drawdown in the S&P 500 since the Great Depression.

On average, once we enter a bear market, the market typically gains approximately 16% over the next year and 13% annually over the next three to five years. And those numbers include any additional losses suffered after entering the 20% drawdown!

Even in a recession scenario, the story doesn’t change. Future returns remain strong.

To be clear, the recession scenario does carry more downside in the short term and takes longer for the market to officially bottom, but you potentially make up for it on the other side. The recession scenarios also contain the “worst case” outcomes: the 2008 crisis and the 1973 period of stagflation.

Both of those periods saw 20%+ declines in the one-year period after entering a bear market.

Providing some context around both periods, it seems unlikely we’re headed for a repeat of 2008. The banking system is significantly more capitalized and less leveraged today than it was back then. And adjustable-rate mortgages, which caused chaos in 2008, only represent roughly 4% of the total outstanding mortgages today.

The 1973 comparison versus today should not be totally dismissed given high inflation was a significant driving force back then as well. Inflation peaked around 12% in the mid-1970s; we’re still considerably behind that at our current inflation rate of 8.6%. But during that terrible period, the three-year and five-year returns were still 5% and 7%, respectively. Not a terrible outcome for one of the worst periods in market history.

While that alone doesn’t guarantee success, it certainly indicates the odds are heavily leaning one way. It’s almost like stepping up to a blackjack table where the dealer exclusively deals you face cards while they deal themselves from the entire deck. If you stick around a while, you should be rewarded.

This is a “gut check” period for markets. It may feel like a fool’s errand to continue investing. There will probably be more days where we wonder if the market will ever go back up. Much of the economic data has been terrible and could get worse. The negative sentiment will breed even more pessimism.

But over long periods, a significant chunk of our investment performance depends on how we handle these moments. The biggest risk of all could be following our instincts to react to the short-term pain rather than the long-term evidence.

Savant’s Investment Research team reflects on the first half of 2022 and shares what they expect for the rest of the year.
Learn More
July 14, 2022

The Tradeoff: We’ll Make It, I Swear!

The first six months of 2022 were pretty abysmal. But we have reason to believe the rest of the year may not repeat the wealth destruction of the past six months. Savant’s Investment Research team reviews key economic indicators and historical returns to help put the last six months into perspective.
Learn More