Behind the Inflation Curve 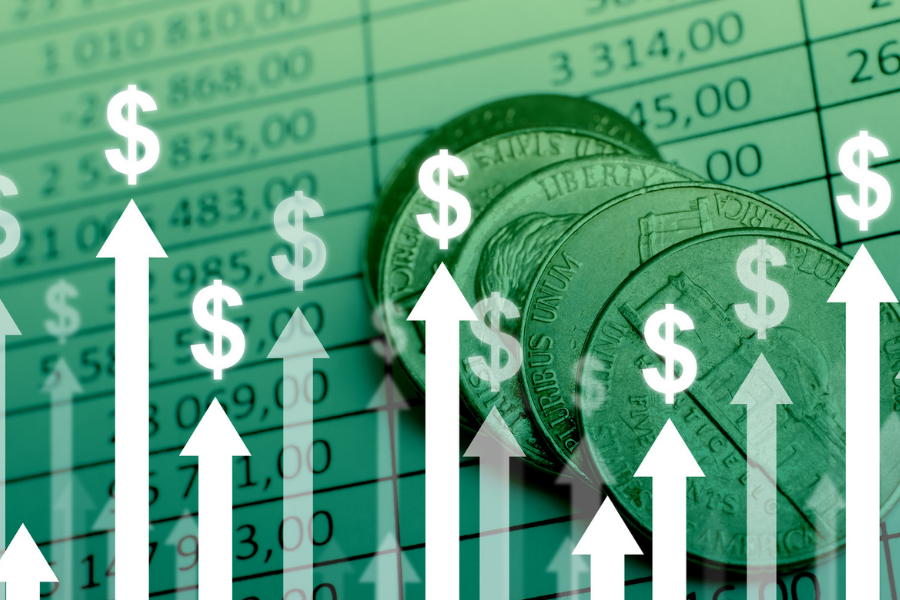 It’s getting tougher to sugarcoat; inflation is a nuisance.

January’s inflation data confirmed the continuation of a trend – prices are climbing at their fastest rate in 40 years and impacting every corner of our economy.

Consumer prices rose 7.5% in January versus last year, the highest rate of increase since 1982. Even excluding food and gas, which tend to fluctuate more than other inflation categories, results are the same – inflation is running hot.

As you can see in the table below virtually every category in the inflation index is gaining steam:

Milton Friedman once described inflation as “taxation without legislation.” While people tolerate taxes in April, patience runs thin when taxes are happening the other eleven months of a year.

Most of the debate now centers around the Federal Reserve’s “policy response” to inflation. The Fed has two primary responsibilities:

The second mandate is clearly not being met.

In inflation’s wake, “Is the Fed Behind the Curve?” has become the most popular segment on business television. For the uninitiated, a central bank gets “behind the curve” when they don’t raise interest rates fast enough to keep up with inflation.

One way to visualize where the Fed sits versus inflation is to look at the Fed funds rate spread versus the 2-year Treasury. As seen in the chart below, the spread between them has moved in lockstep for nearly 20 years. More recently, the spread has moved to its widest level since 2004.

Because of this, the market is now pricing in Fed action to combat inflation. The Chicago Mercantile Exchange (CME) Fed Watch tool, which analyzes the probability of Fed rate moves, has adjusted rapidly since last week’s inflation report. The probability of a 50-75 basis point rate hike at next months’ meeting is about 55%, up from approximately 3% a month ago.

From an investing standpoint, this period of higher inflation is something that can be managed.

We know the inflation problem is more problematic for the bond market than stock market. High inflation with low bonds yields means negative real returns for bondholders. The bond market eventually needed higher interest rates to provide higher future returns, so while uncomfortable, we think this is probably necessary.

The stock market is still one of the best bets for hedging against inflation over the long run. A period of sustained, higher inflation could put a dent in stocks in the short to intermediate-term but many companies can protect themselves against inflation by raising prices which can turn into higher dividend payments for investors.

We believe the most logical thing you can do is make sure you pair investments that work well together under different economic regimes because we don’t know when or why the economic environment will change. Nobody predicted higher inflation in 2020 and nobody can precisely predict the economic situation we’ll be living through in a few years.

Owning and holding a durable portfolio is likely the best path forward.

Savant Wealth Management (“Savant”) is an SEC registered investment adviser headquartered in Rockford, Illinois. Past performance may not be indicative of future results. Different types of investments involve varying degrees of risk. Therefore, it should not be assumed that future performance of any specific investment or investment strategy, including the investments and/or investment strategies recommended and/or undertaken by Savant, or any non-investment related services, will be profitable, equal any historical performance levels, be suitable for your portfolio or individual situation, or prove successful. This is intended for informational purposes only and should not be construed as personalized investment advice. Please consult your investment professional regarding your unique situation. Please see our Important Disclosures.