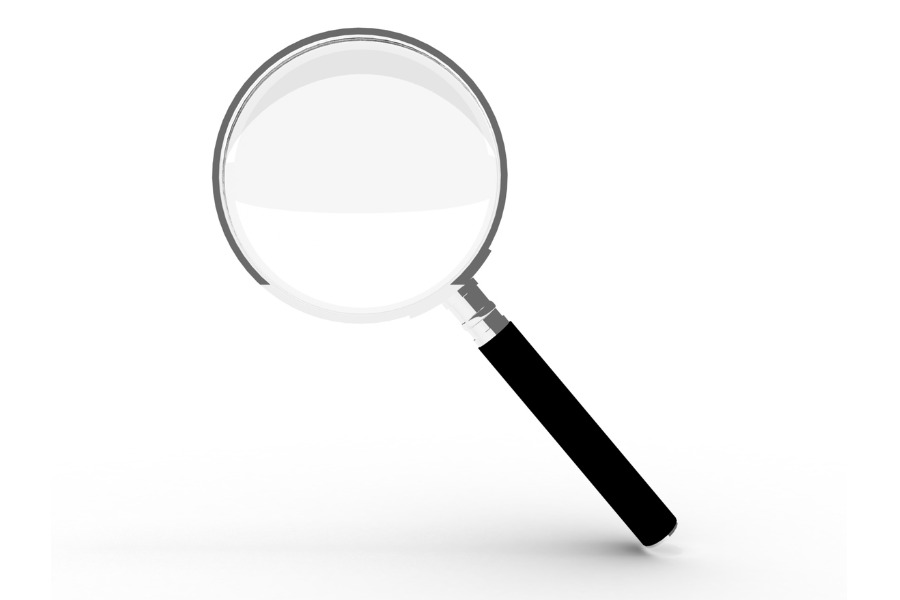 This blog is not an endorsement of any candidate or party by Savant or the author.

Although we are weeks away from the presidential election and many months from any potential legislation, it is important to examine what tax changes might be on the horizon if Joe Biden is elected. As with any tax legislation, there will be numerous changes between proposal and the final law. This summary is a broad overview of the most significant changes that impact the country’s highest earners along with planning opportunities that may result.

The Biden proposals are relatively tax neutral for the majority of households. The most substantial impacts will be on those with incomes over $400,000 per year. There are also several new and/or restored credits and deductions which are primarily aimed at assisting lower income families and incentivizing renewable energy. It is also important to note that the 2017 Tax Cuts and Jobs Act (TCJA) is scheduled to “sunset” at the end of 2025, which is effectively a net increase in taxes that is already baked in.

Biden’s proposal calls for the existing brackets to remain in place, except for the highest bracket which would increase from the current rate of 37% to 39.6%. The top bracket currently begins at taxable income levels of $518,401 for single and $622,051 for married filing joint. This increase was already set to take place in 2026, so this is effectively an acceleration of the TCJA Sunset for the highest tax bracket.

The proposal would create a new top bracket for capital gains over $1,000,000 which would be taxed at the maximum 39.6% rate vs. current maximum capital gains rate of 23.8%.

Potential Planning Strategy: Accelerate deductions that may otherwise be limited in the future.

The proposal would eliminate the Section 199A deduction, which was created by the TCJA, for those earning more than $400,000. High-earning owners of certain businesses and passthrough entities would no longer receive the deduction 20% of Qualified Business Income.

The proposal would impose the 12.4% Social Security tax on wages and self-employment income over $400,000. Currently only the first $137,700 of earned income is subject Social Security payroll taxes and is split evenly between employer and employee.

Substantial tax changes are expected if Biden is elected. For high earners, it will be critical to reevaluate your long-term tax and wealth transfer strategy in the time period between the election and the implementation of any tax legislation.