Election Concerns and Market Returns – Are the Two Related? 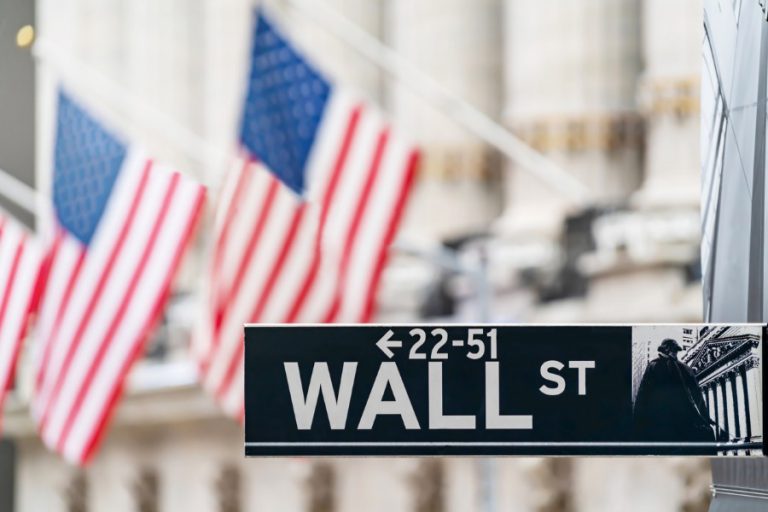 The world often works differently than we expect.

After Donald Trump was elected President in November 2016, stock market futures, as represented by the Dow Jones, were down 850 points or nearly 5% in overnight trading.

Curiously, when the stock market closed the following day, the Dow Jones finished positive, up 250 points or nearly 1.5%, placing the index within whispering distance of all-time highs.

If you knew the outcome of the 2016 presidential election prior to the final tally, the usefulness of that information would have been negligible. The consensus opinion would have dictated shorting the market on what was an unexpected outcome. That would have been correct for a few hours but wrong by the time the market closed the following day. As has been said, speculation is most dangerous when it looks easiest.

As we move into the teeth of another election season, keep in mind volatility comes in clusters but does not last in perpetuity. A volatile political environment does not necessarily translate into a volatile stock market and the 2016 election outcome was a great example of this.

Virtually everyone assumed Trump’s first year as president would be a bumpy year for stocks. It was a logical theory – changes in Washington lead to new policies that bring uncertainty which ultimately translate into higher volatility in the stock market.

But that narrative did not come to fruition. While political volatility may have risen in Trump’s first year, stock market volatility did not follow suit. In 2017, equity markets experienced one of the calmest years in history posting nine of the ten lowest readings ever recorded by the CBOE Volatility Index. Trump’s victory was akin to a red sky at night and 2017 was smooth sailing for stocks.

Looking forward, the next few months may likely feel similar to 2016. But instead of trying to forecast what may happen, it is more useful to try to understand what is happening and go from there.

The U.S. stock market is trading somewhere between fair value and slightly overvalued depending on who you ask. In layperson’s terms, the market contains a mix of cheap stocks, fairly priced stocks and expensive stocks. We believe this market should provide enough opportunity to earn returns assuming a holding period longer than the presidential election cycle.

Additionally, one political party or elected official does not control the giant complex system that is the U.S. economy or global financial markets. Whether Apple’s next iPhone is a success or failure is likely more indicative of where stock prices go than any policy coming from Washington. Faith is better placed in American enterprise than in American politics.

While emotion is the life blood of politics it can be a death knell for investing. Bull markets and bear markets have more in common with business cycles than who sits in the Oval Office. Whether Joe Biden or Donald Trump resides in the White House next January is unlikely to have a major influence on long-term stock returns.

The stock market has gone up—and down—under every president. But over time, the path of least resistance for stocks has been higher. Don’t lose sight of the big picture.

View our chart of historical S&P 500 Election Returns. It breaks downs S&P 500 returns under the Republican and Democratic party during the following windows: 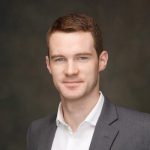