What We Can Learn from Tom Brady’s Retirement 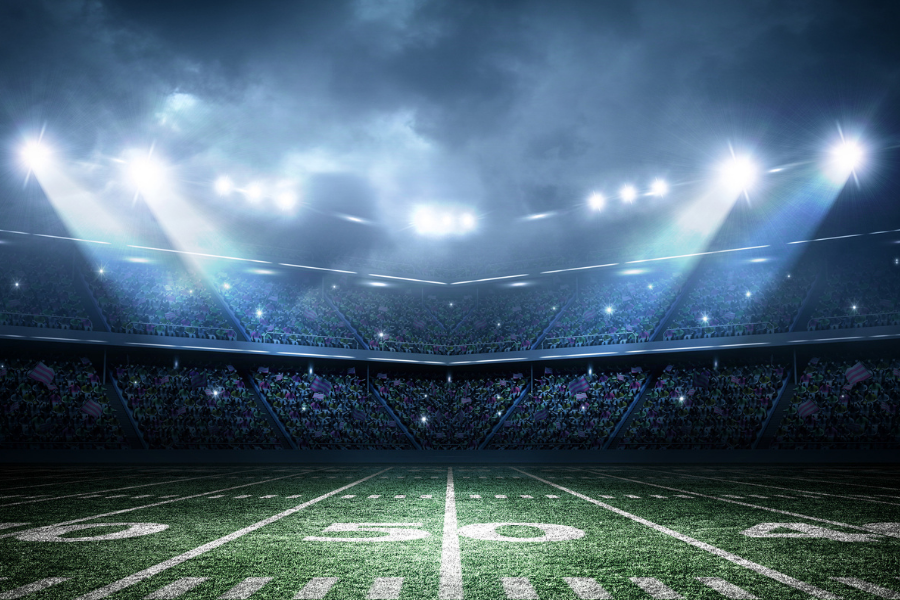 Imagine Super Bowl Sunday at Tom Brady’s house this year. As the L.A. Rams and Cincinnati Bengals take the field, Tom – fresh off a 22-season pro football career that included seven Super Bowl wins – will be on the bench. Well, not really a bench. More like a couch. Probably an expensive, Italian (vegan) leather number – no doubt much more comfortable than those benches on the sidelines.

But I digress. It’s been about two weeks since Tom announced his retirement, and he’s still getting used to his new routine. So, as the teams rush onto the field on Sunday, he can’t help but feel like something’s off.

As Al Michaels and Chris Collinsworth introduce the Rams and the Bengals, Tom thinks back on his decision to retire. “I should be out there,” Tom thinks anxiously. “The Rams haven’t won a Super Bowl since 1999. I’ve won seven, including last year! I could win another one. Stafford’s finally on a good team, but Burrow? Come on, no second-year QB has ever won it all. But what did I tell the media? Oh yeah, that I’m not going to make that competitive commitment anymore … that I’m going to focus my time and energy on other things that require my attention. Did I make the right decision?”

Obviously, the scenario described above is completely fictional. I don’t know Tom Brady or what his retirement goals are. But from what I read in the media, he’s probably experiencing some of the same things the rest of us do when contemplating a major next step in our lives. Let’s examine a few possibilities:

In North America, the concept of retirement has evolved a lot since the days when people lived on farms and farmers didn’t retire. In Okinawa, however, the concept of “retirement” is much like how our farmers used to live. People there generally don’t believe in retirement, and in fact, the Okinawan language doesn’t even have a word for it. In its place is the word ikigai (eek-y-guy), which, roughly translated, means, “the reason for which you wake up in the morning.”

For 22 years, I suspect Tom Brady’s reason for getting up in the morning had a lot to do with football. In retirement, he’ll need to find something else that gives him the same sense of purpose. If you are considering retiring soon, think carefully about your own ikigai. What are you planning to retire to?

It’s hard to imagine Tom Brady – six months from now – tinkering with the NFL Fantasy app or sitting in front of the TV watching ESPN and eating Cheetos all day. But for people without a firm vision of how they’ll spend their time in retirement, endless days of watching TV, napping, and feeling bored may be exactly what retirement looks like.

Even in retirement, you still need to get up each day, put clothes on, and find something interesting, meaningful, and satisfying to do. This period of your life could potentially last longer than the entire time you spent working, so what does that look like for you?

3 – Not being aligned with your spouse

We don’t know how well Tom Brady and Gisele were aligned on his vision for retirement, but a source told People magazine that she had wanted him to retire for some time. Not being aligned with your spouse can cause your relationship to suffer because you may each have different expectations of what retirement should be like. A 2021 study by Savant found that 15% of those who experienced what we call a “false-start” retirement (one that ends with the person returning to work) felt that their relationship with their spouse was suffering.

4 – Being financially, but not emotionally, ready

According to The Sporting News, no NFL player has made more money in their career than Tom Brady, so it’s likely he will have no problem maintaining his lifestyle in retirement. Getting your head around the idea of retirement, however, may be more difficult. Savant’s research found that among those who cut their retirement short and returned to work, 36% said they were financially, but not personally, ready to leave the workforce.

Is Tom Brady truly ready to retire? An article by Sports Illustrated this week could make you wonder. Reportedly, Brady didn’t rule out the idea of returning to football during a recent podcast appearance. Chicago could sure use him, but something tells me he wouldn’t be happy with our winters. For now, he feels “very good” about his decision to retire. And he should. Happy retirement to the Greatest of All Time, or G.O.A.T. We’ll be on the lookout for your next chapter.

Rob Morrison is co-author of the book, “Victory Lap Retirement.”

Social Security’s rules for collecting benefits are complicated. Benefits for widows are calculated differently than traditional retirement benefits, so you need to be aware of a few key rules and strategies.
Learn More
January 19, 2023

Heading into a new year with high inflation can create some anxiety about the future, especially if you are retired or plan to retire soon. Savant advisors Jeff Lewis and Cory Barel discuss potential strategies to help ease the sting of inflation.
Learn More
January 18, 2023

If you will retire this year, you may already be well into planning your ideal future -- deciding how and where you’ll live, what hobbies and activities you’ll pursue, and determining how you’ll maintain your social network. But don’t forget these key areas.
Learn More