Our Afternoon Chat with Apollo Lupescu 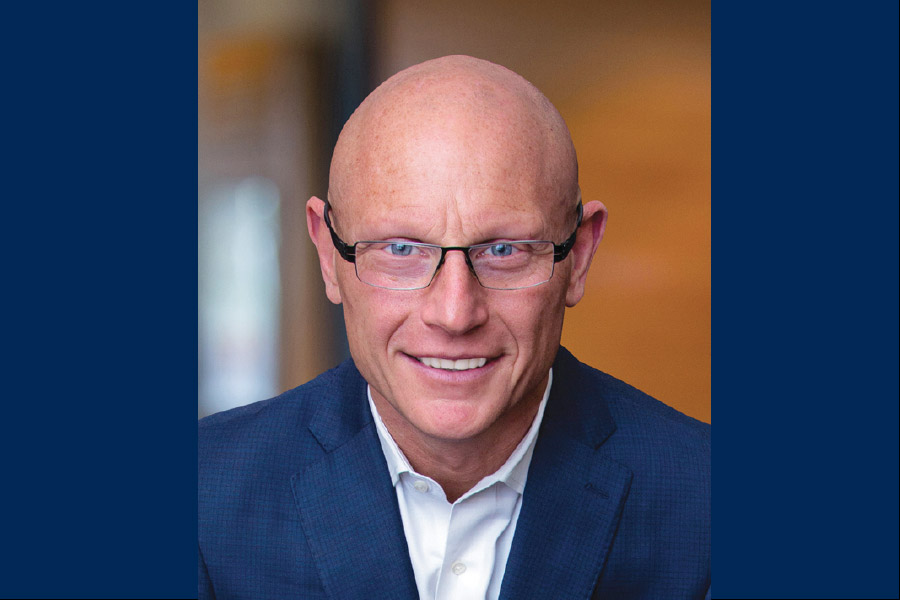 Savant recently hosted a “Navigating Turbulent Financial Markets” webinar with Apollo D. Lupescu, Ph.D., Vice President of Dimensional Fund Advisors. Given the favorable feedback from the event, we are pleased to summarize a few of the takeaways.

The Economy and Stock Market Are Related, but Not the Same.

In the midst of a health crisis driven recession, why is the stock market rallying? The economy and market are related, but they are not the same. While the economy tends to move at a fairly steady pace, the market moves up and down more dramatically. Furthermore, depending on what you view as “the market,” you may not be getting a reflection of all the companies impacting the economy. The news frequently mentions the “Dow” (Dow Jones Industrial Average), a composite of only 30 stocks. Practitioners often refer to the S&P 500, a composite of 500 stocks, which is more representative but still has drawbacks. Today, about 20% of the S&P 500 is comprised of five companies: Apple, Amazon, Facebook, Microsoft, and Alphabet (Google). Since there are more than 3,000 companies in the U.S. market, the best way to get a view of how companies are doing is to follow the broader market.

Current conditions in the economy, such as employment, output, and inflation, can be thought of as your paycheck today. The stock market is forward-looking and a reflection of the profits the company will make for years and years to come, or your paycheck in the future. For context, if you are planning for a long-term period of future paychecks, the next six or nine months don’t matter as much. The market is trying to price stocks for those long-term future payments. Think back to 2009, the worst economic year of the last recession. The market bottomed on March 9, 2009, with unemployment still going up and darker economic days ahead. But the market (S&P 500) was forward looking and rose over 26% in 2009! That same disconnect is being felt today because the market sees the light at the end of the tunnel, which is being reflected in today’s prices.

On Some Level, It’s Different This Time.

How can we draw conclusions to cope with today’s unprecedented situation? On some level, it’s different this time. Kids didn’t go to school for eight weeks and everyone is wearing a mask, so there are fundamental differences from other crises. On another level, this time is not different. Two key points to keep in mind are: 1) in a free-market system, companies will find ways to make money in whatever state the world is in; and 2) be very careful of what you read and hear when there is so much doom and gloom. Companies will adapt their products or services to meet current needs or they may invent something new. During World War II, GM shifted from making cars to tanks. Today, distilleries shifted to manufacturing hand sanitizer and automakers pivoted to start building ventilators. Mainstream media will not necessarily reflect what happens in the market. In 1941, after five years of losing money in the market, many going off to war, and cities being destroyed, one might have thought it was the worst time to invest. However, the next four years had 22% returns on average because of company adaptability and forward-looking markets.

Don’t Worry About Getting the Carpet Wet.

Many are concerned about the increased government intervention and its long-term economic impact. The Fed’s decision to act quickly and forcefully prevented panic and created confidence and stability in the financial system. If your house is on fire, you don’t worry about getting the carpet wet. As for inflation, much of it comes down to a company’s capacity to meet demand. If they cannot do that, it could cause prices to go up. There is no reason to believe that companies in aggregate won’t have enough capacity in the future. Therefore, the amount of money recently injected into our economy really has less to do with the level of inflation than capacity. Referencing recent history, the Fed’s quantitative easing to mend the economy in 2009 did not result in high inflation over the ensuing 12 years.

There’s a World of Opportunity.

It’s important to remember that as investors, you don’t buy countries; you buy companies. We can buy U.S. automakers like Ford and GM, but there’s also BMW in Germany and Toyota in Japan. At the country level, we frequently observe a see-saw back and forth by decade. In some decades, U.S. companies do better (such as 2010-2019 and 1990-1999) and in others, non-U.S. companies do better (such as 2000-2009 and 1980-1989). Instead of riding the roller coaster of single-country stocks, you can smooth out the ride by investing among the 12,000 public companies across the world.

Indices are unmanaged, do not reflect fees and expenses and are not available as direct investments. Returns are calculated in U.S. dollars and reflect the reinvestment of dividends and other earnings.

Savant Wealth Management is a Registered Investment Advisor. Different types of investments involve varying degrees of risk. Savant’s marketing material and/or rankings should not be construed by a client or prospective client as a guarantee that they will experience a certain level of results if Savant Wealth Management is engaged, or continues to be engaged, to provide investment advisory services nor should it be construed as a current or past endorsement of Savant Wealth Management by any of its clients. Please remember to contact Savant, in writing, if there are any changes in your personal/financial situation or investment objectives for the purpose of reviewing/evaluating/revising our previous recommendations and/or services, or if you would like to impose, add, or to modify any reasonable restrictions to our investment advisory services. Savant shall continue to rely on the accuracy of information that you have provided. Please see our Important Disclosures.