“Shall” vs. “May” in Estate Planning — One Word Can Make All the Difference 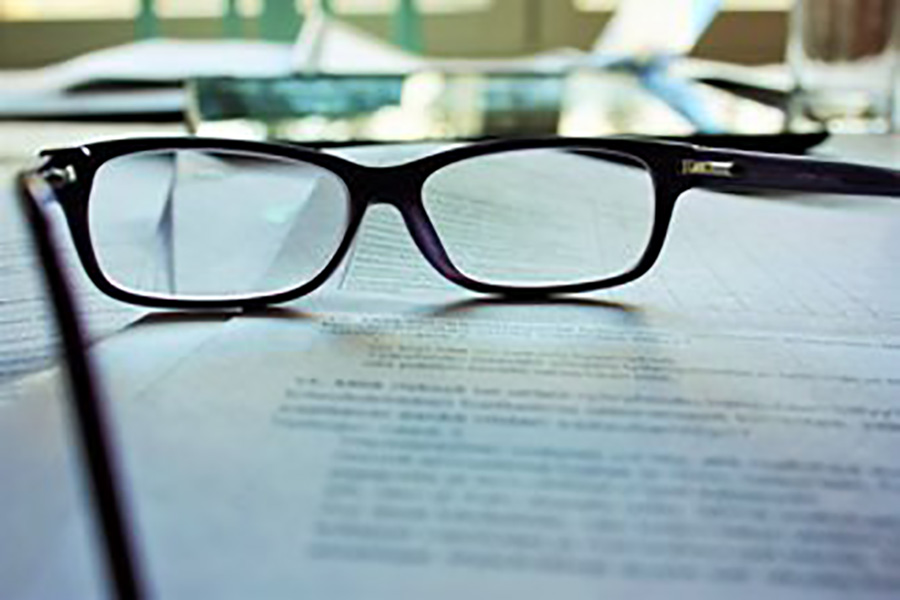 Do you remember when you would ask your parent or teacher, “Can I go to the bathroom?” If your parents or teachers were like mine, the answer was, “I’m sure you can.” When they said that, I remembered that I should have used the word “may” rather than “can.”

In legal documents, there is an important distinction between “shall” and “may.”  “Shall” is a command; whatever follows after “shall” is mandatory. It is required; it must be done. On the other hand, “may” is discretionary; what comes after “may” is optional; it is at the discretion of the person making the decisions.

In 1987, the federal estate tax exemption was only $600,000. In 2002, that exemption was increased to $1 million. It continued rising until it reached $3.5 million in 2009, and then the estate tax was repealed for one year in 2010. It returned in 2011, but the exemption was raised to $5 million. All along, these amounts were increasing with inflation indexing.

Thus, currently, a married couple can pass more than $22 million to their heirs with zero estate tax.

Well, in addition to those massive increases in the exemption, when the estate tax returned in 2011, Congress added another new feature called “portability.” Technically, it is called the “Deceased Spousal Unused Exclusion,” also known as DSUE.

Prior to 2010, if a spouse died and did not fund a bypass trust (also known as a credit shelter trust) with enough assets to utilize his/her exemption amount, that exemption was lost forever. For example, in 2002 when the exemption was $1 million per person and the husband died without such a trust, he would lose that $1 million exemption. So, if the wife died a few years later and let’s say her estate was valued at $2.5 million, her estate tax would be levied on $1.5 million, rather than just $500,000. That is because she only had her $1 million exemption; her husband’s had been forfeited.

Good estate planning attorneys would draft wills and trust documents that made sure these bypass trusts were created, and some would go so far as to mandate that the trusts got funded after the first spouse’s death. This was to make certain that the exemption of the first to die would not be forfeited. With estate tax rates ranging from 40% – 55% over those years, these were significant tax dollars saved for families.

Here’s the rub: some attorneys would use the discretionary “may” to create the bypass trust. This gave the trustee the option to establish and fund this trust. Other attorneys used the mandatory “shall” to make absolutely certain the bypass trust would be created and funded.

When married clients had a net worth in excess of $2 million (and before portability), that mandatory “shall” made sense. However, for most people today, it no longer does.

Simply put, if a married couple has a net worth less than $22 million, there is rarely the need for a bypass trust. I say rarely, because there are some protections that an irrevocable trust—and please understand that the bypass trust is irrevocable—can provide. If heirs have problems, including debt, spending, gambling, drugs or alcohol, lawsuits, divorces, or anything that could deplete the assets, an irrevocable trust with professional management can provide significant benefits.

But most people would agree that such a decision should be left to the discretion of the trustee, not be required by the document. And in most of these cases, the trustee is the surviving spouse.

Establishing an irrevocable bypass trust is a bit of a hassle. It requires obtaining a tax identification number from the IRS, filing an annual tax return, opening accounts in the name of the bypass trust, transferring assets into those accounts, and re-titling the deeds for real estate.  Why require someone to do all of those things if it is not necessary or desired?

BOTTOM LINE: If your revocable living trust (or a testamentary trust within your will) was drafted prior to 2011, you should get it out and read it. Look for that important word, “shall.” If you don’t feel confident in reading it yourself, take it to your financial advisor or estate planning attorney and have it reviewed.

If the establishment of a bypass trust is mandatory in your document, consider revising the trust language to make it discretionary.

It can be scary and difficult to talk to your family about your finances. But the holidays can present a perfect opportunity to start the conversation.
Learn More
November 15, 2022

Don and Marjorie, both in their late 80s, decided to move closer to their daughter, Amy. Don’s health was declining fast and Amy knew she needed to understand her parents’ financial situation quickly. She reached out to a Savant advisor for help.
Learn More
August 18, 2022

So many things have changed over the last few years. If your estate plan hasn’t changed, it may be time to dust it off and think about what you want for the future – specifically, what you want for your heirs.
Learn More