A Tax Wolf in Sheep’s Clothing: It’s All About the Basis! 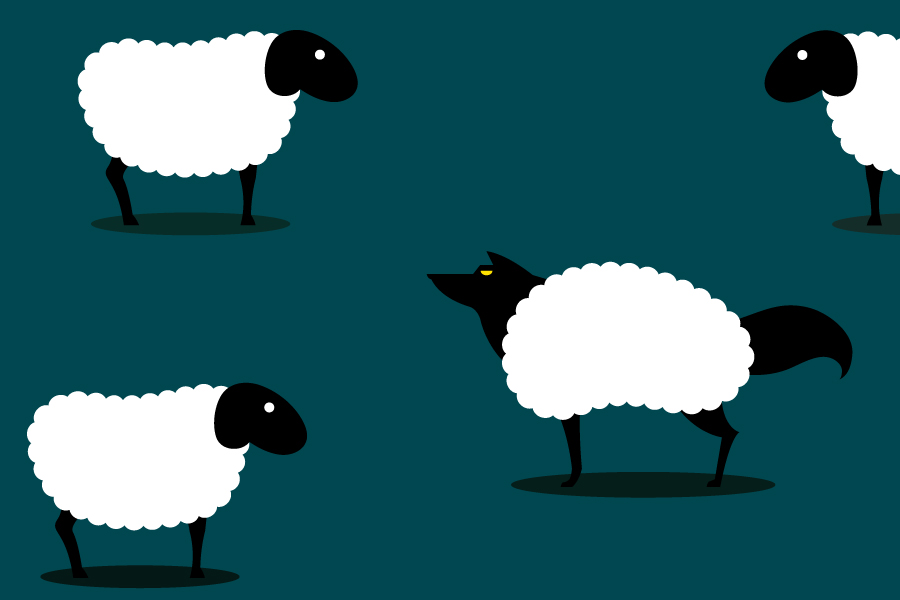 On April 28th President Biden released his official fact sheet regarding his proposals for 2021 tax reform, commonly called The American Families Plan. Estate planning practitioners initially breathed a sigh of relief as estate and gift tax reform seemingly escaped adjustment as part of the plan, or so we thought. A closer study reveals, however, there is a tax basis wolf hidden underneath that fluffy coat.

As the political winds changed direction this past winter and spring, many practitioners thought the new era of estate tax relief was likely coming to an end, based in part upon reports that President Biden proposed reducing the federal estate tax exemption level back to that which existed in 2009, namely a $3.5 million credit per person. When the America First Plan was revealed, estate planning practitioners scrambled to see what was in store for federal estate tax, and quickly found no changes were proposed to the current estate tax exemption, $11.7 million per person, nor the rate, 40% for assets above that level.

Hidden, however, within the proposal for free universal preschool and two years of free community college is a new “estate” tax that may affect all of us. Under the proposal, appreciated assets of a decedent above a defined threshold, which currently receive a complete step up in tax basis at death, will no longer receive such a basis adjustment. Those assets will now be subject to a new and higher capital gains tax due at death at rates as high as 39.6 percent. Capital gains tax is the tax due when an appreciated asset is sold for more than it was purchased.

For example, a single individual with $3.0 million in assets purchased for $1.0 million would have a taxable gain of $2.0 million if sold during the person’s lifetime. At death, however, those same assets, under current law, would have received a basis adjustment to $3.0 million, such that the heirs would have paid no tax upon the sale of those assets. Under the American Families Plan, those same assets will receive a basis adjustment up to only $2.0 million at death, leaving a potential $400,000 tax bill for heirs. Furthermore, this tax would be due and payable upon death, and not when the assets are otherwise disposed, potentially many years later. As a result, many families previously exempt from both federal and state estate tax will now be subject to the new forced capital gains tax, or hidden “estate tax.”

Many strategies around this proposed new tax are in development. For example, individuals who previously considered leaving IRA assets to charity because such assets were otherwise subject to income tax might now consider leaving those IRA assets to family instead. Because highly appreciated assets will no longer receive a step up in basis and are subject to the forced capital gains tax at death, it’s better to leave the highly appreciated, high capital gains tax assets to a charity because they can liquidate the assets tax free, and leave the family IRA assets which may be subject to lower tax rates and for which the tax can be deferred and paid over time.

Some might consider triggering the unavoidable capital gains tax now, perhaps at lower rates before the new law is enacted, to reduce the total tax bill and increase the assets their family would receive. For these individuals, we will need to keep a close eye on this tax proposal as it works its way through the legislative process.

Some might consider new lifetime gifting strategies to donor advised funds, known as DAFs, or family or other charities, or a managed plan of capital gains recognition over many years prior to death when the opportunity exists. Some gain-avoidance strategies, such as charitable remainder trusts, which were less appropriate in times past when capital gains rates were lower or less likely to apply, now may be the perfect estate planning solution.

Finally, former estate planning strategies which involved maintaining highly appreciated assets in one’s estate awaiting the basis adjustment at death need to be rethought in light of the potential lost basis adjustment. Because the new tax applies to all appreciated assets in excess of $1.0 million per person, more planning is required for a broader segment of the population who may otherwise have been well under the existing federal and state estate tax radar.

As the saying goes, the only things certain in life are death and taxes, and things look like they are about to get much more interesting as tax basis planning takes center stage with a new “estate tax” on the horizon.

This is intended for educational purposes only and should not be construed as personalized investment advice. Please contact your investment professional regarding your unique needs.

It can be scary and difficult to talk to your family about your finances. But the holidays can present a perfect opportunity to start the conversation.
Learn More
November 18, 2022

Our team of tax professionals recaps legislative changes made in 2022 and what’s on the horizon for 2023. They also uncover 10 common tax myths and share tax strategies.
Learn More
November 15, 2022

Don and Marjorie, both in their late 80s, decided to move closer to their daughter, Amy. Don’s health was declining fast and Amy knew she needed to understand her parents’ financial situation quickly. She reached out to a Savant advisor for help.
Learn More