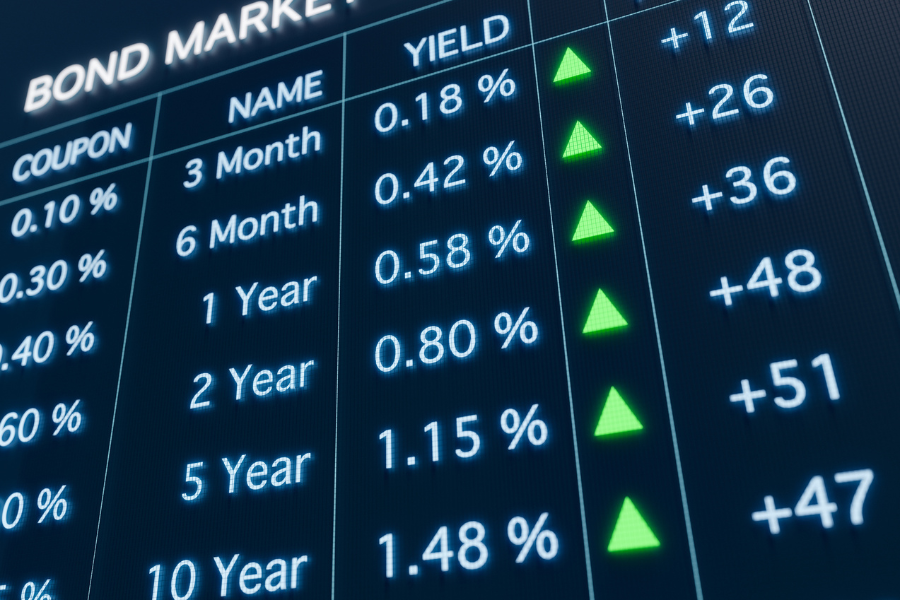 Jeff Gundlach said last week, “The future outlook for bonds has not looked this good in 10 years.”

To be fair, Gundlach is known as the “Bond King,” and his business is investing in bonds, so that comment certainly has an element of the “barber thinks you need a haircut.”

But the point he’s making is that difficult periods set up good opportunities on the other side.

For bonds, that point can’t be understated. The past two years have been the most difficult period in more than 50 years. It’s been both historic and unprecedented.

With data going back to 1974, the Bloomberg U.S. Aggregate Bond Index (“the Agg”) is set for two consecutive years of negative returns for the first time. Prior to 2021, the Agg had only been negative four times in 46 years.

The Agg remains in its worst peak-to-trough drawdown, down nearly 17% from its most recent high in July 2020.

And with how bad things have been, the Agg now has an annualized return of -0.20% over the last five years — the first negative five-year return in bond market history.

As we have learned many times before, price is often the biggest driver of sentiment.

With bonds in a freefall, they’ve fallen into the “you can’t give ‘em away” category. Bond mutual funds have suffered $239 billion in outflows so far this year. Since 1993, bond mutual funds have only seen annual outflows three times. But the single year of outflows in 2022 has roughly doubled those of the three previous years combined.

We often hear about performance chasing. This data is an example of “performance un-chasing.”

It would be fair to ask, could the bond market pain have been predicted in advance?

After all, we know bond returns are mostly a function of starting yield. Using the 10-year Treasury as an example, the yield was 0.50% in July 2020 when the bond market peaked. Effectively, there was no cushion for yields to buffer any pain from rising rates.

One important distinction to make is that rates didn’t have to stop at zero and nobody rings a bell at market peaks. Nearly 80% of the European bond market had negative yields in July 2020.

The possibility certainly existed that the same thing could have happened here. While it may seem obvious now, it wasn’t then.

None of this is an attempt to bury the lede. Bonds have been painful, frustrating, and required a ton of patience.

But now the market has recalibrated, and yields have reset higher. Higher yields mean higher future returns. And for the first time in a while, you can make the argument that bonds provide true competition to stocks.

Put simply, most investment dollars go “where they are treated best.”

The 10-year Treasury yield hit 4% last week for the first time since 2010. Essentially, you can buy a near-riskless security (the U.S. government would have to fail) and earn 4%. It’s been a long time since you could say that.

Agency debt – bonds issued by U.S. government-sponsored agencies – now yield around 5%. A year ago, you would’ve needed to leverage the high-yield market to get that type of yield. Now you can get it backed by the U.S. government with minimal credit risk.

Keep going out on the credit spectrum and you now find parts of the bond market yielding high single digits to low double digits. Risk will be significantly higher in these types of bonds, but to some investors, these yields could draw in money that previously would’ve been invested in stocks. It’s been a long time since bonds have competed with stocks for investor dollars.

Extremely low rates also provided a major benefit to companies in recent years. Any business worth its salt took the opportunity to refinance and pushed debt maturities out into the future.

For those reasons, evidence is mounting that bonds should provide more competition to stocks going forward.

No bell rang to signal a top and no bell will ring to alert us about a bottom. But we believe the worst is likely behind us, given where yields sit today. Rates adjusting higher from zero hurts most at the beginning. An increase in rates from 5% to 6% will be much less dramatic than the move from 1% to 2%, for the simple fact that if you’re getting paid a coupon of 5-6% and if you reinvest, it has a tremendous compounding effect that isn’t replicated with 1-2% yields.

The unfortunate truth about markets is things often get very ugly before they get pretty. To state the obvious, things have been very ugly. Hopefully, the stage is set for better things to come.

Due to various factors, including changing market conditions and/or applicable laws, the content may no longer be reflective of current opinions or positions.