The Fed and Levels of Losing 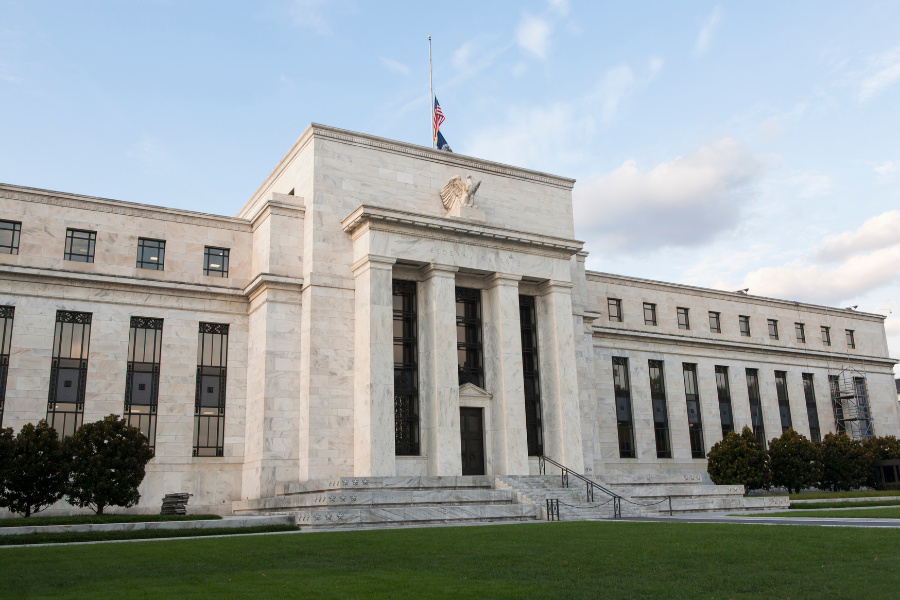 Newton’s third law of motion states every action has an equal but opposite reaction. We saw that law in action the past few trading days.

First, it should be made clear that taking economic data points and creating a narrative of what they mean for the stock market is usually done with the benefit of hindsight. Which is to say it’s kind of a squishy science. However, as it pertains to the recent inflation report, it appears two things are intimately related.

Inflation up. Stock market down.

The stock market reacted swiftly to the May inflation report, which came out before the market opened Friday and sent stock market futures tumbling.

As background, the April inflation report fell slightly from March (8.5% March inflation to 8.3% in April), and it appears the market was hoping for more gradual declines.

Just look at the daily S&P 500 returns in the four days leading up to the Fed announcement:

Financial markets are more interested in the future than they are in the present. And it seems likely the past few trading days have been pricing in more aggressive action from the Federal Reserve given the May inflation report.

Per CME data, the market was pricing in a 91% chance the Fed would hike rates by 75 basis points at yesterday’s meeting.  A week prior, the market gave only a 4% chance of that happening.  The market completely flipped.

Things are complicated and scary. Inflation has been hotter than expected and the Fed is throwing cold water on it in the form of higher interest rates.

The only obvious advice right now is to focus on what’s simple and makes sense. Living through a bear market is hard enough as is.

Bill Simmons – a sports media personality – often talks about “levels of losing.” His highest tier of losing is “That Game,” in which, as a Boston sports fan, he references the 1986 World Series when a routine groundball went through the Red Sox first baseman’s legs and cost them a title.

No other Boston sports loss compares to “That Game.” It’s painful to even think about.

He refers to a second tier of bad sports losses as “The Gut Punch.” This category of loss describes pretty much any season that ends with a Boston sports franchise losing in the title game. It’s a disappointing result but he can recover from it.

The investing comparison for “That Game” would probably be the Great Depression, while everything else falls into the category of “The Gut Punch.”

The 2008 Financial Crisis feels like a candidate for “That Game.” One of the largest industries in the S&P 500 (banking) saw roughly 100 years of profits evaporate in a period of 18 months.

But oddly enough, say you had invested in an S&P 500 index fund when the market peaked in October 2007. Your money would have been cut in half by March 2009, but by October 2017 – inside of ten years – you not only would have fully recovered your investment, but doubled it!

Obviously, the dates above were selected to show a larger point, which is that we recovered from a financial crisis that can be described as the most significant in many of our lifetimes. We believe it’s likely fair to assume we can recover from what’s happening now as well.

Benefitting from long-term stock market returns includes living through great bull markets and terrible bear markets. You can’t have one without the other. In the moment, market selloffs feel like they will never end. But given time, we think all selloffs eventually look like buying opportunities.

It’s important to remember you may increase the “levels of losing” by making poor decisions in the moment.

This is not intended as personalized investment or financial advice. Please consult your investment and financial professional(s) regarding your unique situation.