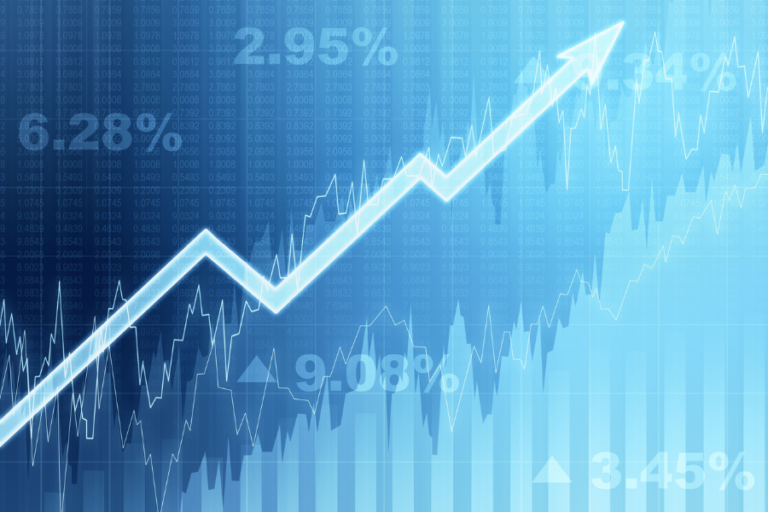 The Fed raised interest rates by another 75 basis points. This was not a surprise; it was the expected outcome. Inflation is way too high, and the Fed is moving aggressively to contain it.

The question is what happens next. And despite all the certainty you see on business TV and social media, no one really knows.

A famous quote from Steve Jobs captures this moment:

“You can’t connect the dots looking forward; you can only connect them looking backwards.”

Which is to say, we certainly know how we got here, but we don’t have certainty where we’re headed.

How we got here is obvious with the benefit of hindsight. The present can be encapsulated with a simple truth: the size of the hangover matches the indulgence of the party. The proverbial punch bowl was spiked aggressively in 2020, and the road to normalization is long, winding, and confusing.

The Fed is focused on two data points: employment and inflation.

The labor market is in fine shape. The unemployment rate is 3.6%, effectively the same spot it was pre-pandemic, at 3.5%. Fed Chairman Jerome Powell stated in a press briefing after the rate hike:

On inflation, the topic everyone is worried about, he stated:

“Over the coming months, we will be looking for compelling evidence that inflation is moving down. We anticipate that ongoing rate increases will be appropriate. The pace of those increases will continue to depend on the incoming data and evolving outlook for the economy.”

In other words, the Fed is data dependent. They will watch the data (inflation and employment reports) between now and the September Fed meeting, and depending on how the data changes, they will make decisions based off that.

Because the Fed uses much of the same data that shows up in the newspaper, the days and weeks leading up to Fed decisions don’t carry much suspense. In effect, it’s not rocket science, though sometimes it’s debated as such.

Inflation is the fire the Fed is trying to put out. It’s a significant tax on most of the population, and raising rates is their blunt instrument for fighting it.

While inflation remains at a 40-year high, cracks are appearing that hopefully can be leading indicators for inflation moving lower. These include:

This is showing signs of slowing down the housing market. Per Redfin data, the number of homes facing “bidding wars” dropped below 50% in June for the first time since May 2020.

Supply Chains: The Manufacturing Delivery Times Index recently had one of the largest month-over-month drops in the history of the survey. This is a significant sign that supply chains are normalizing.

Retail Markdowns: Walmart issued a note to investors this week stating they have too much inventory and selling it will require lowering prices. In other words, the markdowns are coming. If the world’s largest retailer is having this problem, other retailers are likely sorting through the same problem.

While none of this definitively proves inflation has peaked, it does show evidence is mounting it will be harder for inflation to keep climbing. Slowing inflation would be the ideal outcome because if the Fed continues on an aggressive path of rate hikes, the range of outcomes widens, which includes the possibility of a recession.

Ultimately, only the passing of time will provide the answers. Steve Jobs also said, “You have to trust the dots will somehow connect in the future.”

That doesn’t mean suspend belief, but rather, be a long-term optimist. Scraping out excess – which the Fed certainly helped create and is now trying to abate – is the painful requirement for healthy growth. Much of the growth observed in 2020 was not healthy. Online and digital-only businesses (think Netflix, Zoom, Wayfair, Shopify, etc.) that saw record amounts of customer growth during that time have learned none of it was sustainable.

The excesses are leaving the system. We feel confident we’ll make it through this difficult period and emerge better for it.

Inflation, stagflation, recession ... We’ve seen these words in the news many times in 2022. If you’re approaching retirement or you recently retired, you may be looking for a way to hang on to your hard-earned savings.
Learn More
July 20, 2022

It has been an unusual time for the markets as both stocks and bonds have experienced meaningful declines which presents a unique challenge for us as investors. As we acknowledge this reality, we must also be careful not to overreact and abandon the time-tested principles that have seen us through challenging periods in the past.
Learn More
July 19, 2022

Inflation remains the biggest concern hanging over markets with headline inflation reaching a 40-year high; this has created a tough environment for bond investors and the Fed has indicated they will do “whatever it takes” to combat inflation.
Learn More