The Most Powerful Force in the Universe 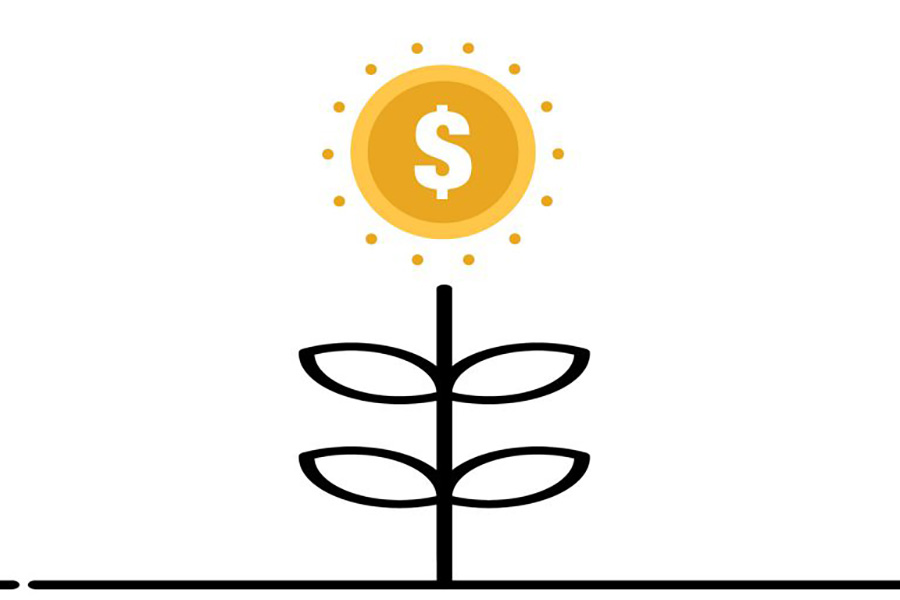 Albert Einstein said, “The most powerful force in the Universe is compound interest.” He referred to it as one of the greatest “miracles” known to man.

Through the power of compounding, a small amount of money can grow over time into a substantial sum. Compounding and time are an investor’s best friend. The younger you start investing, the more you will benefit from compound interest.

The power of compound interest

Here is an example: Susan starts investing when she is 25 years old, putting $2,400 a year in her retirement plan earning an average annual return of 9%. Her friend Mary starts investing in the same plan but waits until she is 45 years old to begin. Mary doubles her contribution and puts in $4,800 per year. By the time they reach 65 years old they have both contributed $96,000. Who ends up with more money at age 65?

It is easy to say, “I will start saving for retirement once my kids are gone” or “I am so young, why would I contribute to my retirement plan when I have so many bills to pay?” The answer is compound interest. Start early, and make the most powerful force in the Universe work for you.

Theresa is a founding member of Cents of Self, an initiative that empowers women to pursue their best financial futures. She has received extensive training from Cannon Financial Institute’s Personal Trust and Employee Benefit Trust Schools.