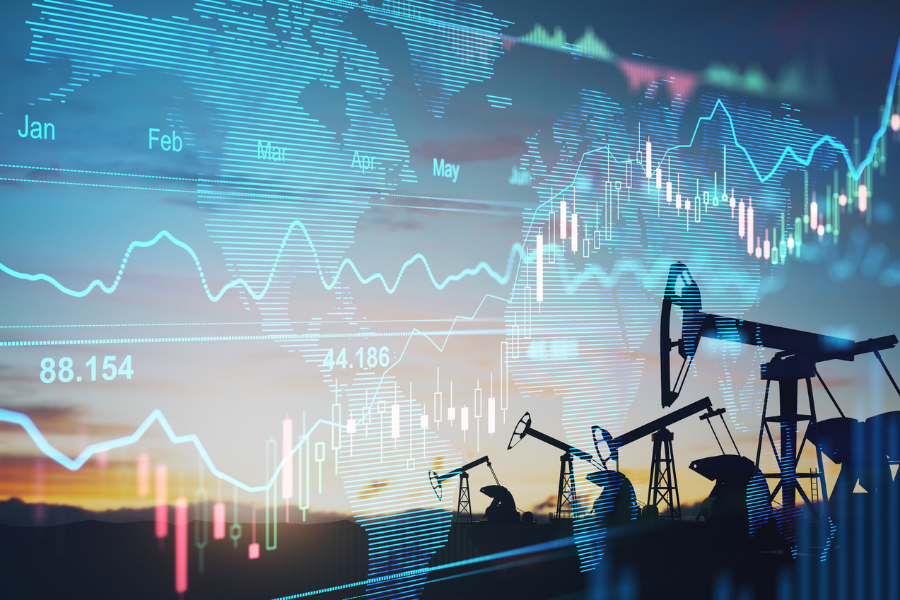 Rich Strike won the Kentucky Derby earlier this month at 80:1 odds, the second-longest odds in the history of the Derby. The previous long-odds Derby winner named Donerail was 90:1 in 1913, more than 100 years ago.

Rich Strike did not even officially enter the Derby field until late Friday when another horse scratched due to injury.

This year’s “Run for the Roses” was the most heavily bet Kentucky Derby ever with a total of $179 million wagered, of which only $500,000 was bet on Rich Strike, according to ESPN.

Put another way, 99.7% of the bets were placed on horses that didn’t win.

Rich Strike serves as a reminder that the consensus pick isn’t always right.

It’s also an apt backdrop for the current investing environment where it feels like everyone is talking about a recession. Using a simple heuristic, a Google of the word “recession” filters back:

And the list goes on, and that’s just a random sampling.

The risk of recession is clearly elevated given the inflation situation. On the chart below, you can see inflation going back to 1914 with recessionary periods represented by the grey lines. Nearly every time inflation spiked meaningfully above the long-term average, it preceded or coincided with a recession.

The connection between inflation and recessions makes sense.

Recessions usually result from overheating economies that cause financial excesses to build up. An overheating economy is usually followed by inflation, which is a form of excess itself. Ridding those excesses from the system happens through slowing growth and demand, a process the Federal Reserve is quarterbacking via rate hikes.

Recessions that happen during periods of high inflation are not random; there is a historical relationship between the two.

None of this is to say we can perfectly predict a coming recession, but it’s better to be prepared and have some context around what it means.

If a contraction comes, it could coincide with the strongest jobs market ever. There are more than 11 million open jobs right now – the previous all-time high was 7.5 million in November 2019.

In the event of a looming recession, a record-breaking jobs market and healthier consumer balance sheets would hopefully bring about a less severe, shallow recession.

In terms of stock market returns, there has been a wide range of outcomes historically during recessionary periods. The chart below looks at the performance of the S&P 500 in every recession since 1950.

Some key takeaways from this graphic:

In addition to high inflation and more talk about a recession, the negative 1.4% Gross Domestic Product (GDP) number from two weeks ago also elevates the chance of recession. In theory, the technical definition for a recession is two negative GDP quarters in a row, so we only have one more to go.

It’s important to note that even if someone could predict the next quarter’s GDP number, it’s unlikely they could profit from acting on that information. As seen above, the stock market does not perfectly sync with the economic cycle.

While conventional thinking may say “go to cash and let the dust settle,” the economy could print bad numbers six months from now while the stock market rips higher, anticipating relative improvements.

While consensus opinion may call for a slowdown, acting on that call may not be the winning bet.