The September Effect – Fact or Superstition? 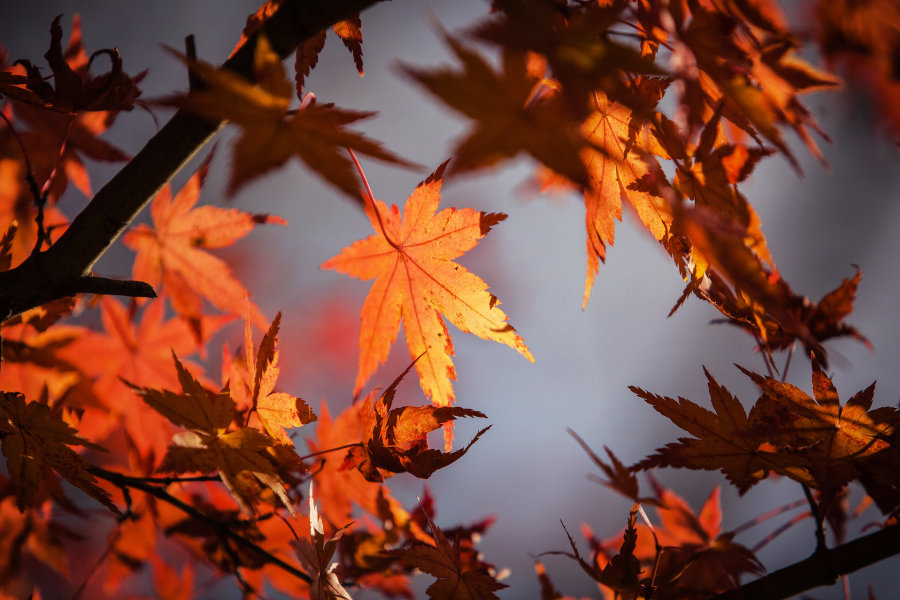 Wall Street is littered with its share of seasonality-driven anecdotes and heuristics – Sell in May and Go Away, the January Effect, and the Santa Claus Rally, to name a few. They are all based on historical tendencies of stocks to behave in a certain way, on average, during different parts of the Gregorian calendar.

As an investor, you may encounter some of the statistics associated with these seasonality behaviors and naturally wonder if you should act on them. The allure of getting into – or out of – the market at the very right time appeals to many.

Which brings us to the seasonality effect that is front and center for some today – the September Effect.

For background, the September Effect refers to the data showing the month of September to be the weakest month of the year. According to Bespoke Investment Group, the September performance of the Dow Jones Industrial Average has averaged:

There are a few things to consider before jumping to any conclusions about the September Effect. For starters, it has considerably weakened over time. Like most anomalies, the more that people are aware of it, the likelier they are to try to position around it, reducing its effectiveness. An example in this case could be investors “pre-positioning” by selling in August to avoid the September Effect.

So how has the September Effect worked out in the recent past? Let’s look at the tape of the last five years for the S&P 500:

Four of the last five Septembers have seen a gain in the S&P 500, with last year being the sole exception. If the last year and a half has taught us anything, it is that the future won’t always look like the past!

To quote British economist Ronald H. Coase, “If you torture the data long enough, it will confess to anything.” The September Effect is just another example of correlation not equaling causation, with results that should be considered spurious at best.

One Wall Street adage that does hold true is that “time IN the market is greater than timing the market.” And that one, my friends, is timeless.