The Week the World GameStopped 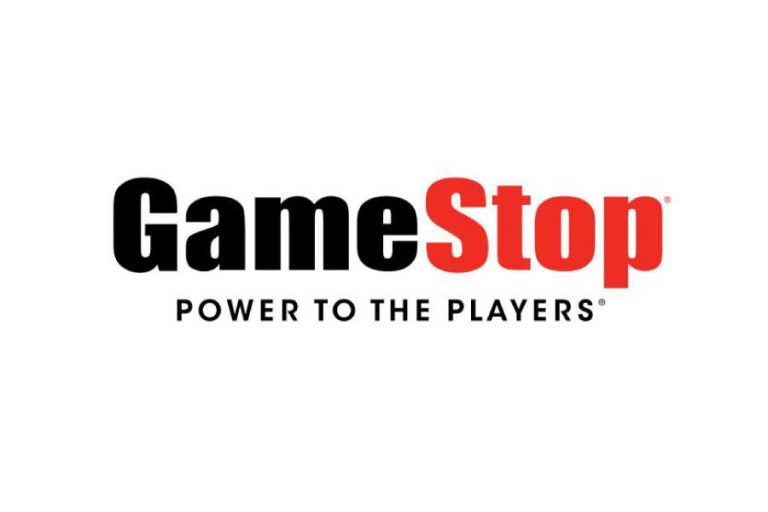 Last week was one of the craziest weeks in stock market history, but you wouldn’t have known it by looking at broad index performance.

Sure, the major market indices were all down for the week. But we’ve seen worse – much worse – before. No, last week was not notable for what went down, but rather what went up.

The brick-and-mortar video game retailer in your local strip mall that most people (rightfully) would have assumed was hanging on by a thread has captivated the hearts and minds of Americans on both Wall Street and Main Street like few stocks have ever done before. If there was any doubt heading into the weekend that this story had catapulted into the mainstream zeitgeist, look no further than this SNL skit lampooning the whole thing.

The company has struggled mightily in recent years, as gaming has undergone a massive shift from physical cartridges and discs to digital downloads and mobile gaming. Along with this shift has been a concurrent decrease in the need for gamers to visit stores to buy, sell, or trade games. While the fundamentals of the business haven’t really changed, the share price sure has. It was up over 300% just last week and over 2,000% in the last three months.

If you’re wondering what caused this seemingly challenged company to become the belle of the ball in the stock market and go from trading at under $3/share less than a year ago to as high as $347/share (not a typo) last week, don’t worry – you’re not alone.

The short answer is that it was a short squeeze – nothing new to see here. But there’s more to the story than that. Most short squeezes throughout history have been some version of Wall Street on Wall Street crime – pros squeezing other pros. What has made the GameStop instance so unique is that it was largely driven by a cadre of retail traders using the self-organizing power of social media to coalesce around GameStop (and other once beaten-down names) and engage in a tug-of war with hedge funds and the “Wall Street Elite.” The infographic below from Chartr summarizes things nicely:

These traders have largely orchestrated their efforts on the social messaging/discussion platform Reddit (and the now infamous sub-forum WallStreetBets) and have leveraged commission-free apps like Robinhood to implement their trades.

This quote from Dave Nadig at ETF Trends perfectly encapsulates what makes this moment different: “That’s what’s new here. It’s not that this generation of day traders has invented day trading or learned how to use options for the first time or even swarmed a “story stock” (now we call them “meme stocks,” I guess). What’s new is that an entire generation of investors is locked at home with little to do and a set of services on their phone designed to funnel them into the most extreme, most dopamine-driving financial ideas.”

Just when we thought things couldn’t get any crazier last week, Thursday came along and the massive volatility and price movements caused some brokers, ironically including Robinhood, to suspend purchases of a handful of these names. This caused a widespread backlash, infuriating many of its core users who had previously looked at Robinhood as the great democratizer of investing that was now – from their perspective – siding with the old guard they sought to upend.

While GameStop has captured all the media headlines, other “left for dead” stocks have been targeted by the Reddit crowd to drive up the share prices and “squeeze the shorts” including AMC, BlackBerry, and Bed, Bath & Beyond. In fact, one of the most notable aspects of market performance so far this year has been the abnormally high performance of stocks with the highest levels of short interest as a % of shares outstanding. We can visualize this behavior in the chart below from OSAM Research. What this means is that the best-performing stocks in the market year-to-date (YTD) are the ones with the largest number of investors betting on their decline via short selling.

Despite the media romanticizing this effort as a bunch of small dollar traders siting in mom and dad’s basement, there are clearly some other players influencing these moves. Reddit users and Robinhood traders may have been the catalyst for this trend and have dominated the headlines, but it would be silly to not recognize that there are also some professional traders with large wallets that are fanning the flames and riding the wave with them.

This speculative fervor has some worried about the potential downside if the volatility spreads elsewhere. We have already seen some forced selling by hedge funds that need to de-risk and cover their short bets. While there are some mild concerns that a large-scale unwinding of over-leveraged positions could create a bit of contagion across the hedge fund universe, fears of this causing a broader market spillover are a bit overblown.

As alluring and eye-popping as the recent returns have been for GameStop and its ilk, we can’t forget that markets can be unforgiving to the downside as well. If this ends badly, it’s not just the hedge funds of the world who will be hurting, but novice investors who might not know any better that got in at the wrong time. As much as this “retail army” of Robinhood and Reddit traders seems to be coordinated and aligned in their mission to drive these stocks higher and higher, trees ultimately don’t grow to the sky and it’s every man and woman for themselves when some of these newly minted paper millionaires seek to lock in their paper gains. We can’t pinpoint when this period of market kerfuffle will come to a head, but every party eventually comes to an end and someone will be left holding the bag.

This is not the first mania we have witnessed, and it won’t be the last. While some fortunes have been made through speculation, multiples more have been destroyed. Investors will need to decide if they want to get caught up in the madness and the corresponding risk it entails, or if they are comfortable sitting this one out and keeping their eyes on the long-term prize that a more disciplined and evidence-based approach can provide.

What makes investing so fascinating is that unlike many other competitive pursuits, the pros and amateurs are on the field at the same time. And sometimes the amateurs actually win! The temptation to act during these fleeting periods of market euphoria is strong. Yet as powerful as FOMO can be, the great thing about any game is that you don’t have to play. You can always choose to spectate from the sidelines, instead of speculating on the field.