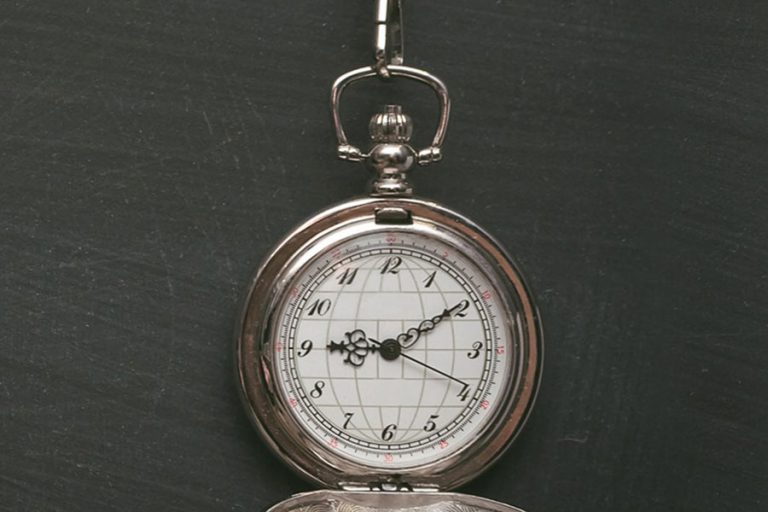 Savant started managing money in April of 1993–exactly 25 years ago. The then, far-fetched concept of managing investments in a disciplined, evidence-based, fee-only, fiduciary way was unique and, frankly, on the fringes. At the time, index funds represented less than one percent of all mutual fund assets and ETFs were in their infancy. Asset allocation and broad global diversification were ivory tower academic concepts that retail investors did not understand and mostly ignored. The idea of keeping costs low and managing taxes was completely foreign to the investment establishment. And people actually still thought they could time markets and pick hot stocks (and sell the bad stocks right before they cratered).

I am proud that Savant forged a different path. I believe the concepts we embraced both gave our clients a huge edge and helped transform the investment landscape over the last 25 years. As a result, Savant built one of the nation’s largest and most successful independent advisory firms.

How did we do this? We had the advantage of a clean slate. Unlike the establishment that was fully entrenched in commissions, selling speculative products, pushing clients’ greed and fear buttons, trying to predict markets and obsessing over picking stocks, we had no baggage regarding how to manage money and did not earn commissions.

This allowed us to think differently. We shunned flawed conventional wisdom and instead looked to academia, evidence, and common sense. One of the most important things we did was formalize, in writing, the maxims that would guide us the next 25 years. What is a maxim? A maxim is a piece of wisdom with timeless value. A good corollary is the Ten Commandments—thousands of years ago God etched ten timeless ideas in stone.

In early 1993, we decided to do the same (but not in stone). We believed that formalizing a sound discipline would focus our decision-making process and increase the odds that we took good risks that offered our clients solid returns, and avoided speculative activities that caused needless risk. We considered the latest academic research. We identified the best lessons and principles of investing that made investment gurus like Warren Buffett, Jack Bogle, and John Templeton legendary. We looked at some of the biggest mistakes investors had made over the years and what we could do to help our clients avoid hitting the same potholes. We considered industry research that challenged conventional wisdom. And, when all was said and done, we formalized our maxims in writing. While God was pretty concise (10 maxims), we just couldn’t help ourselves from being far more verbose—we identified 23 Savant Investment Maxims. With these in hand, we committed to using the maxims as guardrails to help us make good investment decisions.

The first real test came in the late 1990s when a number of clients pressed us to abandon diversification and buy dotcom and telecom index funds. I recall a situation in early 2000 where a client was frustrated with us because we had stuck to our maxims and avoided day-trading dotcoms.  We had just come off what we thought was a great year. Still, the client was angry. He pointed out that his brother-in-law, who until a year earlier was a brick layer, had quit his day job and made nearly 50% trading technology stocks (ironically the tech index was up 78% in 1999). Savant was fired, and his brother-in-law was hired (to trade our former client’s money just before the 2000-2002 technology bubble popped). Sadly, he lost most of his money. While our remaining clients did not escape unscathed, they lost far less than most investors who focused heavily on high-flying tech stocks of the day. The maxims were put to the test and saved the day!

In the aftermath of the 2000-2002 bear market, we revisited the maxims. It had been a turbulent and extraordinary period. As a result, we wanted to consider any new lessons learned. After lots of introspection and debate, we added seven new maxims and refined a few of the original 23. What emerged was a “new and improved” list of 30 Savant Investment Maxims.

Soon after, the financial crisis of 2007-2009 shook the investment world. The maxims again helped us navigate our clients through turbulent times and, in our opinion, helped our clients recover faster than less disciplined investors. When the dust settled, our investment committee again decided to review the 30 maxims to confirm they still held true and were complete. This time, we determined that the maxims neither needed editing nor were additional maxims required.

Today, Savant’s 30 investment maxims remain the bedrock of our investment philosophy. They guide our investment team and process. They are guardrails that attempt to keep you on the fairway and out of the rough. Sometimes this means Savant does not jump on the latest trends and ignores the media hype. Wh-ile it may cause us to sometimes take a seemingly boring path, the maxims have guided our clients for 25 years.  They remain an important tool to protect you and help you take advantage of timeless wisdom and avoid needless, speculative risk over the next 25 years and beyond.

Brent is a founder and the CEO of Savant. He is a regular columnist for Financial Planning magazine, a frequent speaker at industry conferences and events, and recurrently featured in local, industry, and national media.