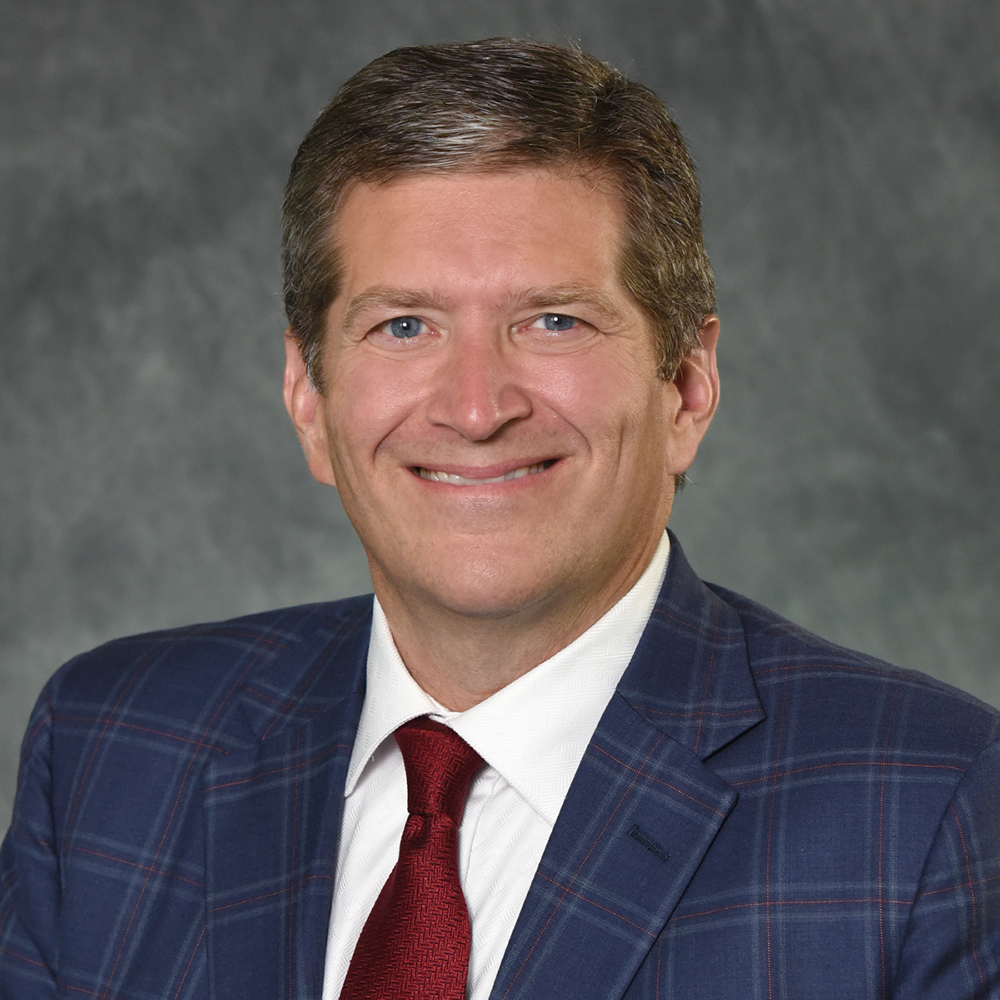 Brent is the CEO and a founder of Savant. He has been involved in the financial services industry since 1988 and previously taught investment and finance courses at Rock Valley College, Rockford University, and Northern Illinois University. Brent earned a bachelor of science degree in finance and economics and a master’s degree in business administration with an emphasis in accounting from NIU. He is a Certified Public Accountant (CPA), a CERTIFIED FINANCIAL PLANNER™ professional, and a Chartered Financial Analyst® (CFA®).

Brent is a co-founder and past president of Zero Alpha Group (ZAG), an industry association. He is also a co-founder of the Alliance for RIAs (aRIA), a prestigious industry group that together manages nearly $50 billion. He was a long-term participant in Vistage (previously known as TEC) and The Strategic Coach™.  He is currently a member of the Young Presidents’ Organization (YPO) and serves on the boards of the Northern Illinois University Foundation and the Rock Valley College Foundation.

Brent was named by Chicago magazine as the #1 independent financial advisor for the Chicagoland area in 2009 and one of the nation’s top professional advisors by J.K. Lasser. He represented Savant for the seventh year on Barron’s list of the “Top 100 Independent Financial Advisors” in the country and in 2017 was ranked by Forbes as #40 on their top 250 wealth advisors list. From 1997 until the survey ended in 2008, Brent appeared on Robb Report Worth magazine’s “The Nation’s 100 Most Exclusive Wealth Advisors” list. In 2011, Brent was named the nation’s 10th “Most Experienced Independent Financial Advisor” by Bloomberg Businessweek. Brent was named “one of the 17 people advisors should watch in 2017” by Financial Planning magazine. He is a regular columnist for Financial Planning magazine, is a frequent speaker at industry conferences and events, and is recurrently featured in local, industry, and national media including the Wall Street Journal and Barron’s.

Brent is married to Sharon and has four children and three grandchildren. In their free time they enjoy traveling, wine, collecting art, boating, fine dining, and spending time with family and friends at their lake house in Lake Geneva, Wis. During the 2020 pandemic he and Sharon became level 3 sommeliers.

Certified Financial Planner Board of Standards Inc. (CFP Board) owns the certification marks CFP® and CERTIFIED FINANCIAL PLANNER™ in the U.S., which it authorizes use of by individuals who successfully complete CFP Board's initial and ongoing certification requirements. See Important Disclosures at www.savantwealth.com for industry recognition and rankings.

Words of Wisdom for the Class of 2021

Brent Brodeski, Savant’s CEO, shares his insights about personal and professional success with the graduating class of 2021. His wisdom focuses on six themes including the importance of taking risks, lifelong learning, and more.
Learn More
May 3, 2021

As we move closer to normalcy and post-pandemic life, Brent Brodeski, Savant’s CEO, offers seven thought-provoking questions. Taking the time to think about and answer them can help you get deliberate and focused as you travel further down the road toward your ideal future.
Learn More
May 12, 2020

What’s on Your Mind?

We answer frequently asked questions, including “Should I make changes to my portfolio in response to the coronavirus?” and “I heard that Savant is undergoing some changes, how will they […]
Learn More