Value on the Horizon 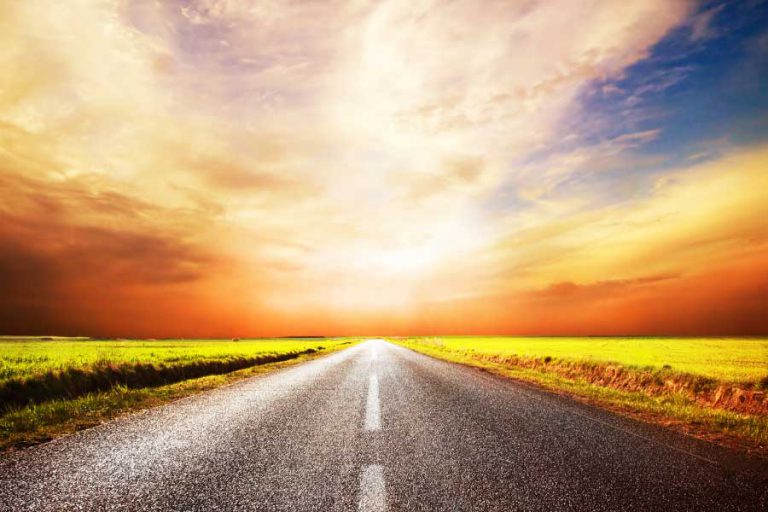 Nobody should be asked to adopt the mantra of a 20th century Chicago Cubs fan who reacted to decades of losses by saying, “No need to get upset. Everyone has a bad century now and again.”

Value investors can relate. While it hasn’t been a century of poor returns for value stocks, for some, it may feel like it.

As the severity of the pandemic became clear early last year, companies that stood to benefit from lockdowns and a wholesale shift to online activity separated themselves from the broader market. Many technology executives mentioned they saw their businesses experience years of growth in a matter of weeks.

Netflix added more subscribers in the first six months of last year than the three previous years combined. Wayfair sold more furniture in a single quarter than they did in all of 2018. Zoom Technologies became a verb.

As has been said, “There are weeks where decades happen.” Unfortunately for value investing disciples, the major benefactors of the demand surge were classic growth stocks.

According to the S&P and Dow Jones indices, technology stocks finished the year up nearly 44%, while energy stocks were down roughly 34% over the same period. The 78% spread between the best and worst performing S&P sectors was the widest annual spread since 2000.

However, since September, the market’s advance has extended to other areas, which indicates that a rotation to value has been underway. Since July 1, 2020, large cap and small cap value stocks have beaten their growth counterparts by 4% and 5%, respectively, through the Jan. 7, 2021 market close.

Admittedly, six months of strong relative performance for value stocks does not make up for four years of poor returns. And attempting to forecast the market’s future direction is always an exercise in futility.

But if the economic recovery in 2021 is stronger than believed, the scarcity value of high growth companies could diminish and allow the continued rotation to cheaper, value stocks. This does not mean 2020’s market winners will become losers; rather, the market’s gains could be more broadly distributed than in recent years.

And while economic growth could serve as one tailwind for value stocks, another could be inflation.

The Fed’s liquidity cocktail of bond purchases and increased money supply has seemingly led to higher stock prices, yet it hasn’t led to higher expected inflation. That may be because the money has been used to pay down expensive credit card debt or put into savings.

U.S. consumers paid down roughly $200 billion of credit card debt last year; we have less credit card debt today than we did in 2008 with a population that has increased by 30 million people. And the current U.S. personal savings rate is 12.9%, the highest reading since the early 1980s.

Consumers prioritized their personal balance sheets in 2020. If the economy becomes more “normal” in 2021, it would be logical to expect consumption to accelerate. More money flowing through the economy, rather than sitting idle in a savings account, could put upward pressure on inflation.

In addition, non-U.S. stocks would likely perform better in an inflationary scenario. Their earnings come mostly from abroad and price in other currencies that, when translated into less valuable dollars thanks to inflation, make those foreign earnings more valuable.

There are reasons to remain optimistic. A vaccine is here, and while the initial rollout has been slower than expected, it is expected to be administered to tens of millions of people over the next few months. Nothing is ensured, but some semblance of normalcy could coincide with a more normal market environment. If economic growth and inflation pick up, it’s not unreasonable to envision a world where new market leadership emerges from something other than technology stocks.

In 2021, hope springs eternal, and chances are it won’t be another losing decade for value stocks.

According to a recent study by Charles Schwab Asset Management, recent world events like the global pandemic and numerous natural disasters have contributed to a surge in behavioral biases among investors, leading to some unseasonably scary decisions.
Learn More
October 14, 2021

Global supply chains that were severely impacted by COVID-19, continue to work through issues that caused more than 50 container ships to sit idle outside of West Coast ports. Resolving this supply-chain issue will help calm inflation fears. All this and more in the third-quarter 2021 edition of MarketWise!
Learn More
October 13, 2021

Demand for imported consumer goods continues to surge, while at the same time, there are significantly fewer workers required to maintain and operate these supply chains. Unfortunately, there’s no quick fix. The supply chain is currently on the operating table.
Learn More