Who ARE Those Guys? A Brief Look at the Federal Open Market Committee 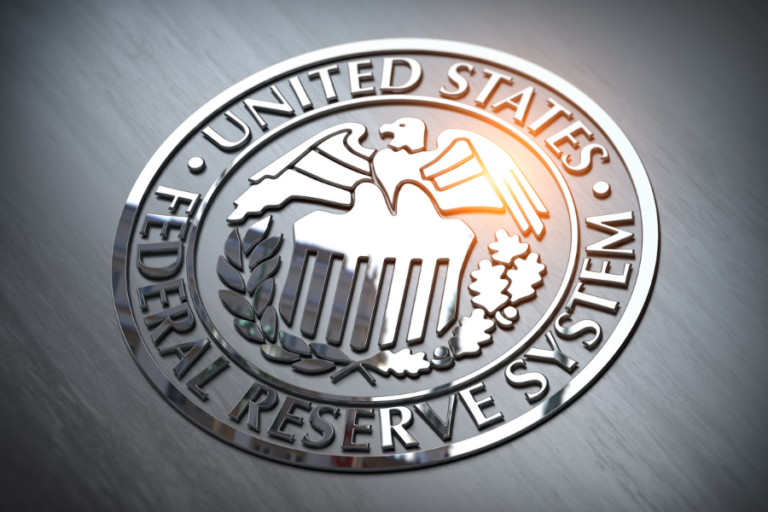 Ever since inflation started to creep up on us last year, we’ve been hearing periodically from a group called the Federal Open Market Committee, or FOMC. Lately, they’ve been meeting every couple of months or so, raising interest rates anywhere from 25 to 75 basis points, and making a short statement through Fed Chairman Jerome Powell.

If you work in the financial services industry, you’re likely somewhat in tune with the Fed and its regular goings on, but if you’re simply an interested investor, you may have no idea who the FOMC members are or what they’re up to. It’s a little like that scene from Butch Cassidy and the Sundance Kid, the 1969 blockbuster starring Paul Newman and Robert Redford. Somewhere along their crime spree, Butch and Sundance notice a mysterious posse following them. Too far away to identify them properly, the crime duo watches the posse’s flickering lanterns and wonders, “Who are those guys?” If you imagine Butch and Sundance as inflation, and the Fed as the posse in hot pursuit, you can probably relate!

About The Federal Reserve

The Federal Reserve is the U.S.’s central bank. Created in 1913 by an act of Congress, the Federal Reserve System (also known as the “Fed”) has several objectives. One has to do with keeping the American banking system more stable. Prior to the Fed’s creation, consumers had panicked and made a run on the banks several times, and a number of banks had failed. Congress hoped that by establishing a central bank, it could create a more “elastic” currency, which it did — in the form of the Federal Reserve note.

The Fed now serves five main functions: It conducts the nation’s monetary policy, promotes the stability of the financial system, promotes the safety and soundness of individual financial institutions, fosters payment and settlement system safety and efficiency, and promotes consumer protection and community development. Within the function of monetary policy, the Fed has three tools in its arsenal: open market operations, the discount rate, and reserve requirements.

The Federal Open Market Committee, which is part of the Fed, is responsible for open market operations. It consists of 12 members, including the seven members of the Fed’s Board of Governors, the president of the Federal Reserve Bank of New York, and four of the remaining 11 Reserve Bank presidents, who serve one-year terms.

Congress has given the Fed two co-equal goals for monetary policy: maximum employment and stable prices (in other words, low inflation). According to the Federal Reserve Bank of San Francisco, a third goal – moderate long-term interest rates – is implied.

The FOMC’s goal for inflation is that it averages 2% over time. In August, the U.S. inflation rate stood at 8.26%, well above the FOMC’s target. To help combat inflation, it can raise the federal funds rate. This is the rate that banks use to lend money to each other on an overnight basis. The FOMC has raised the federal funds rate five times this year: by .25% in March, an additional .50% increase in May, and additional .75% hikes in June, July, and this week.

In theory, raising interest rates can make it more expensive to take out a loan for a new home or a car, for example, and – as consumers stop purchasing big ticket items – the economy should slow down. Lowering the benchmark rate would likely have the opposite effect.

Is it working? It’s hard to say at this point. While research shows both supply and demand factors contribute to inflation, the Fed can’t control supply, such as the labor shortage or a shortage of products caused by supply chain issues. It can, however, control demand, which is why we keep seeing an increase in interest rates. The Fed must walk a fine line: Increase rates too much, and risk a recession. Don’t increase rates enough, and risk continued inflation pressure. Ultimately, solving inflation may depend on factors the Fed doesn’t control, according to Chairman Powell in a recent interview.

While the Fed “posse” plans to keep after inflation for as long as it takes to get results, Butch and Sundance – in the movie, anyway – managed to escape their posse. But it didn’t matter. In the end, the two died in a firefight with authorities in Bolivia. The posse ultimately achieved its goal of seeing the outlaws dead but had to depend on factors it didn’t control. To learn whether the Fed’s posse will achieve its goal, stay tuned.

Making good investment decisions is only part of the battle; every investor must be able to survive bear markets. You don’t have to like them, but you must be able to tolerate them.
Learn More
September 14, 2022

How do we stay on course when the economy appears to be in freefall? Perhaps we can borrow a slogan that our neighbors across the pond invented just before World War II. The British, known for having a “stiff upper lip” in the face of adversity, simply tell themselves to “KEEP CALM AND CARRY ON.”
Learn More
September 13, 2022

The Tradeoff: Back to School

The long-term effects of the pandemic and the associated fiscal and monetary response have led, in many ways, to unprecedented times in financial markets and the broader economy. This leaves investors in unfamiliar territory.
Learn More