What Does the Withdrawal in Afghanistan Mean for the Financial Markets? 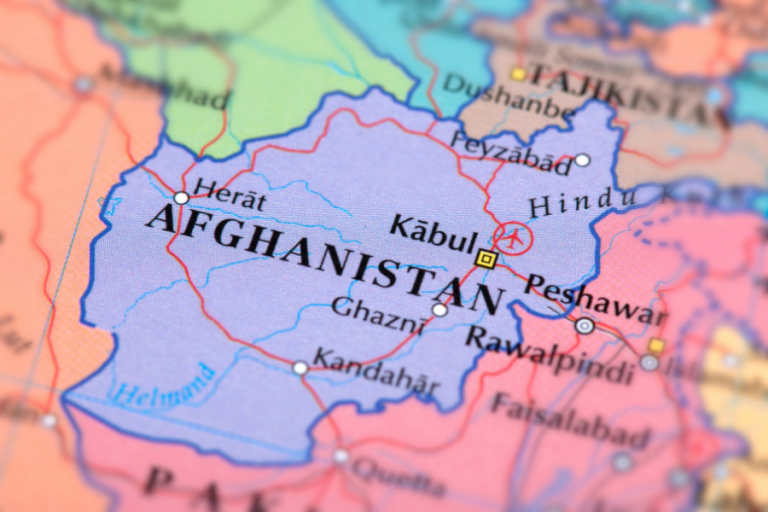 Americans watched with emotion as the Taliban regained control of Afghanistan this month. Since the war, which began in the aftermath of the 9/11 attacks, has been a fixture in our lives for the last 20 years, the recent chaos in Kabul has some Savant clients wondering if we’ll see an impact on the global financial markets. So far, the markets seem unaffected by the Taliban’s return to power, but without a crystal ball, it’s difficult to know what any potential long-term implications are. That hasn’t stopped some market observers from speculating, however, and sometimes, speculation can lead to emotional investing decisions.

In situations like this one, it can be beneficial to understand how the markets have treated other geopolitical events. LPL Research keeps track of this kind of data, which shows that while some events had a greater impact than others, generally, most market turmoil subsided quickly, with the exception of large-scale attacks or invasions, such as Pearl Harbor or the Iraqi invasion of Kuwait.

As the table shows, most, if not all, historically significant geopolitical events are accompanied by some measure of short-term market volatility. As they should be. Geopolitical conflicts of all stripes are rife with polarizing opinions, opposing ideologies, and visceral reactions. It would be shocking if that didn’t somehow manifest itself in the gyrations of the stock market.

What is perhaps surprising, however, is just how modest and fleeting the average event’s impact on the market is. The average drawdown following the events listed above was five percent, a garden variety correction if there ever was one. So, should you be concerned?

Despite Afghanistan’s relatively insignificant direct linkages to global financial markets, questions around stability in the Middle East and a potential resurgence of terrorism have some investors worried. After all, if concerns over the delta variant of COVID-19 weren’t enough to pump the brakes on the seemingly unstoppable stock market rally, the emerging tension surrounding the U.S. exit from Afghanistan would certainly do the trick, wouldn’t it?

Well, if we trust that market prices contain valuable information about future expectations then the answer (thus far) would be no. As seen below, the S&P 500 is once again trading at or near all-time highs after declining a mere 1.75% earlier this month.

As American citizens and human beings, the memories of 9/11 will forever be etched into our brains. If you were of a certain age at the time, you remember vividly where you were and what you were doing when it happened. As we approach the 20th anniversary of that tragic day, we can appreciate the resilience of the human spirit.

As uncertain as those times were, much as they are today, we pushed forward. The stock market is nothing if not a reflection of human ingenuity and resolve, rewarding investors who continue to push forward despite wars, financial crises, global pandemics, and a host of other temporary setbacks that eventually give way to progress.

Dealing with uncertainty is exactly why investors earn a return over time. The key is keeping your perspective, staying disciplined, and taking a long-term view. Having an understandable strategy that accounts for market volatility can help keep you focused beyond the daily news headlines, toward achieving your goals.

Stocks Up Prices Down

Last year, stocks went up and became less expensive at the same time. The S&P 500 finished the year up nearly 29% and its price-to-earnings ratio started the year at 29.9 and ended the year several points lower. If you're wondering how this is possible, read on.
Learn More
January 13, 2022

Savant’s investment research team looks back at 2021 and shares some perspective on what we expect the market to look like in 2022 and beyond.
Learn More
December 29, 2021

Making Financial Resolutions? Remember these Maxims for the New Year

Almost 30 years ago, Savant established a set of 30 investment maxims that have stood the test of time and still apply today. They can serve as a helpful guide to create your own financial resolutions.
Learn More