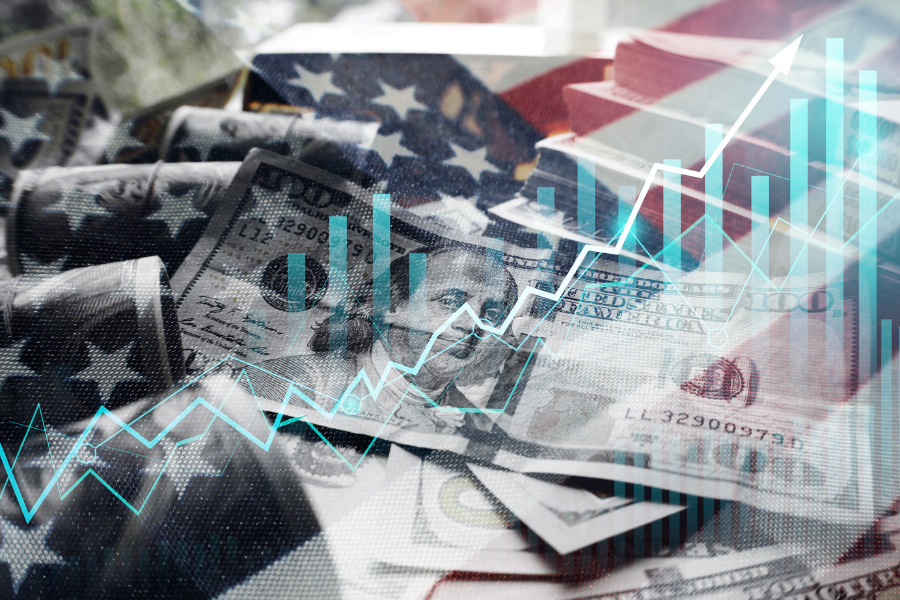 Normally an inflation reading of 7.7% is not good news. Unfortunately, things have not been normal for some time.

Reported inflation for October was 7.7%, and in a backward way, that turned into the best news of the year. The S&P 500 was up 5.5% that day, which was its best one-day return of the entire year.

Past performance is no guarantee of future results.

There is a backstory – October was the fourth consecutive month of falling inflation and it was the first time inflation’s been in the 7s since February. So in short, inflation is moving in the right direction.

But a few years ago, inflation printing 40-year highs seemed unimaginable. The market ripping on news like this would have seemed even more unimaginable.

In October 2019, inflation was 1.2% and Bloomberg Businessweek led with this headline.

The headline was a sign of the times. Between December 2011 and March 2021, there were 112 straight months of sub-3% inflation according to Y-Charts. It truly did feel like inflation was dead.

Even prior to the recent inflation number, stocks had been staging a nice rally since mid-October, without any obvious catalyst.

Another perspective: It doesn’t take much good news for market returns to improve when the lows have been put in.

JPMorgan recently put together a report that shows the historical trend in markets is for stocks to bottom several months before the economic data does, leading up to a recession.

As background, a recession sometime next year is the consensus opinion. Per data from Apollo, the chance of a recession happening sometime over the next 12 months is higher than any time in the past 50 years, according to forecasters.

The summary of JPMorgan’s report showed stocks tend to bottom months (and sometimes years) before earnings, GDP, and payrolls officially turn higher. You can see the data for prior recessionary periods between 1950s and 1990s below.

A similar dynamic played out during the two most recent crises – 2008 and COVID.

In 2008, the S&P 500 found a bottom nearly a full year before earnings and payrolls did. During COVID, stocks soared between April and June 2020 despite some of the worst headlines in our country’s history.

The market loves to fool the masses. It seems obvious something should happen, then the plot twist comes, and something else entirely happens. The reality is, the stock market doesn’t look through the rear-view mirror; it is always looking forward and pricing in probabilities of what may happen in the future.

As we approach the Thanksgiving holiday, it may serve us well to be thankful that it likely won’t take a tsunami of good news for markets to hopefully keep improving from here.

Due to various factors, including changing market conditions and/or applicable laws, the content may no longer be reflective of current opinions or positions.

Historical performance results for investment indices, benchmarks, and/or categories have been provided for general informational/comparison purposes only, and generally do not reflect the deduction of transaction and/or custodial charges, the deduction of an investment management fee, nor the impact of taxes, the incurrence of which would have the effect of decreasing historical performance results. Past performance is no guarantee of future results.

Now that control of the House and Senate hangs in the balance, there will be no shortage of predictions about how the outcome of the midterm election may impact financial markets and the economy. Investment research analyst Daniel Noonan looks at the historical data.
Learn More
November 4, 2022