Financial Advisor, a leading financial trade publication, has ranked Savant No. 43 in its 2021 RIA Ranking. This is the 13th consecutive year Savant has made the list.

Savant has been recognized by InvestmentNews as one of the top fee-only Registered Investment Advisors (RIAs) in the nation and by Accounting Today as one of the nation’s leading Certified Public Accountant (CPA) firms by assets under management (AUM). 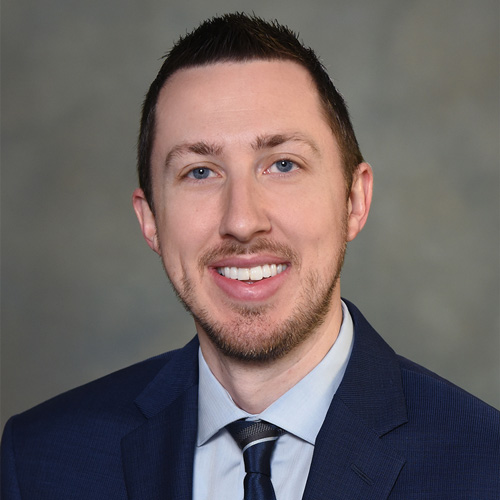 We’re proud to announce that Jakob Loescher has been named to the Forbes’ Best-in-State Wealth Advisors List.

Savant Named One of the Top Financial Advisors in Wisconsin

Savant is proud to announce we’ve been named one of the 10 Best Financial Advisors & Wealth Management Firms in Wisconsin by AdvisoryHQ. 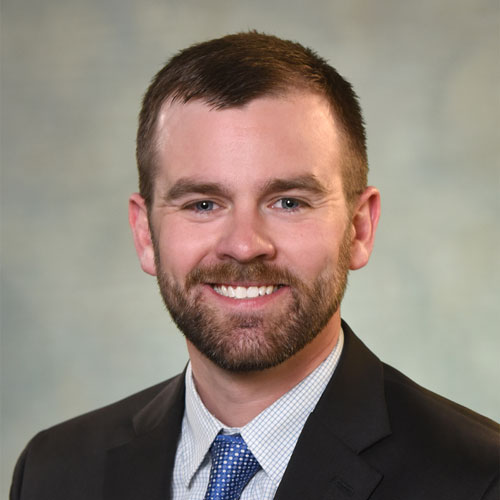 Savant is excited to announce that financial advisor Bradley Stewart received the 2020 Rising Star Award from the Greater Freeport Partnership. 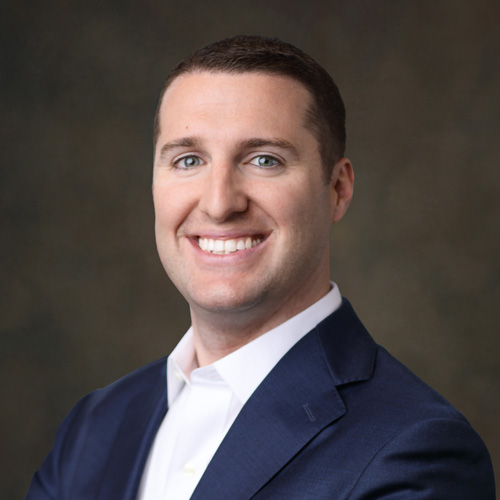 Savant Named a Top 15 Firm in the Nation

Savant Wealth Management has been named a top 15 firm by number of advisors, according to business information company Financial Planning.

Savant Ranked as One of America’s Best Wealth Management Firms

Savant has been named to Barron’s Top 100 Registered Investment Advisory (RIA) Firms ranking for 2020 and to RIA Channel’s Top 100 Wealth Managers list for 2020.

Savant Ranked Among the Nation’s Leading RIA and Accounting Firms

Savant Wealth Management
has been recognized by Financial Times as a leading Registered Investment Advisor and by Accounting Today as one of the nation’s leading CPA firms by AUM.

Savant Ranked One of the Best Financial Advisors in Chicago

Savant Capital Management Recognized as a Top RIA by InvestmentNews

Savant has been ranked by InvestmentNews as one of the Top 10 Registered Investment Advisors (RIAs) in the Midwest.