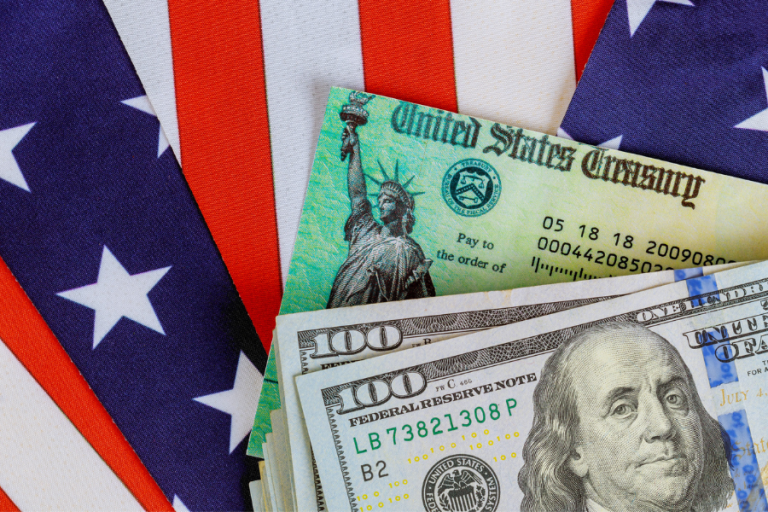 Summer is fading fast and the days are getting shorter, so we can be assured fall is around the corner. With the change of seasons comes the long-awaited change in tax laws as promised by both the President and Congress last spring.

On September 13, House Ways and Means Chairman Richard E. Nel (D-MA) released the section-by-section text of the current House version of the Build Back Better Act, the budget reconciliation bill that contains the pending tax reforms. The text of the new bill contains a few tax surprises worth noting for taxpayers who want to be prepared for the cooler tax climate ahead.

Missing from the newest House bill were provisions proposed by President Biden under his American Families Plan this past April, which would have dramatically changed the taxation of capital gains. Those provisions, which also appeared in the President’s annual “Green Book” of proposed tax-revenue initiatives, would have subjected countless heirs to additional capital-gains tax on assets they would receive via inheritance, and at rates as high as 43.4 percent.

If the latest version of the bill passes this fall, those who inherit assets will continue to avoid an additional capital-gains tax since the current law will be left unchanged. This law allows the tax basis of inherited assets to be “stepped up” upon the transferring taxpayer’s death to fair-market value. All is not good news, however, in that the new bill did introduce an October surprise by reducing the Federal Estate Tax Credit equivalent from its current historic high of $11.7 million per person, to the much lower pre-Trump-era level of $5.85 million per person. With an effective date for those provisions of January 1, 2022, there may be time for taxpayers to act by gifting prior to the end of the year to lock in the higher exemption equivalent before the snow flies.

On the income tax side, higher individual and income tax rates continue to be likely October goblins. If the current legislation holds, taxpayers are likely to see a return of the 39.6 percent tax rate for high-income earners, with a corresponding increase to the corporate tax rate from its flat rate of 20 percent to a graduated rate structure capped at 26.5 percent. The new fall color added in the proposed legislation is a new, higher marginal-capital-gains rate of 25 percent, up from today’s highest marginal rate of 20 percent, with an additional possible three percent surcharge tax for high income individuals, estates and trusts.

The legislative rewrites and sessions ahead will be critical as the new tax landscape takes final form. Grab your marshmallows and cider, sit back and relax, knowing we will be here to carve it up for you in the weeks ahead.

Does Your Teenager Need an Estate Plan?

Is your child reaching the age of majority soon? If so, you may want to explain the legal ramifications of this important milestone and walk through these basic estate planning concepts.
Learn More
August 3, 2022

Recently Divorced? Don’t Forget to Update Your Will

If you are recently divorced but have not yet updated your will and estate plan, now is a great time to revisit those important documents.
Learn More
August 3, 2022

What To Do If You Receive a Large Sum of Money

While your chances of winning the lottery are slim, you may inherit a significant amount of money (or an asset or investment) during your lifetime. Before dreaming of a new sports car, consider these strategies to help manage your windfall.
Learn More