Inflation and the Fed 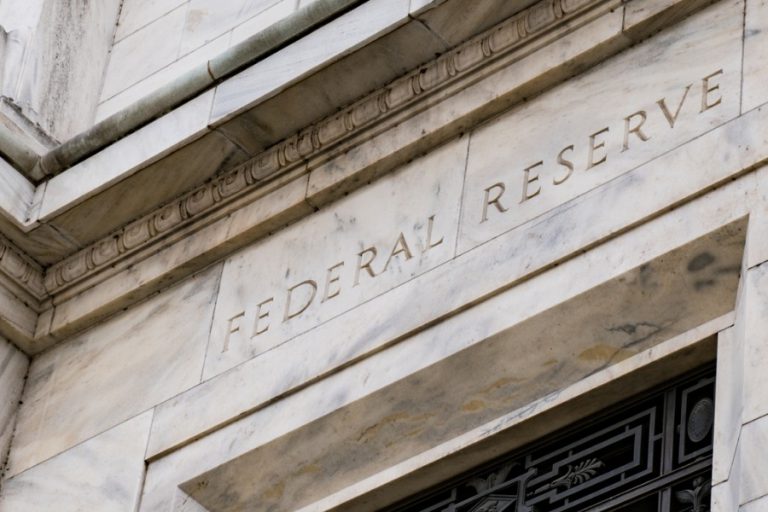 Several months ago, the Federal Reserve announced a significant change to one of its fundamental policies. Breaking from a long-standing tradition, the Fed said it would allow long-term inflation to possibly exceed the 2% benchmark target as the economy recovers from the COVID-19 pandemic. At the time, the focus was on getting people back to work and major industries back online. Combined with the Fed’s other policy of virtually 0% interest rates, the economy had all the fuel it needed to take off. Economic growth has been rampant since the second half of 2020. The growth has been great fuel for our financial markets, where new record highs have occurred frequently.

Now, months later, that policy change on inflation seems to be getting its first major test. Concerns are brewing about rising prices for gasoline, lumber, used cars, and home purchases. Combine those factors with trillions of dollars in proposed government spending, and the only logical conclusion is that an inflationary environment is on the horizon. What should long-term investors do in response to impending inflation? The short answer: probably not much.

There are certainly some types of investments that have done relatively well during periods of inflation, but it’s often too late to make meaningful changes after inflation concerns have been factored into market prices. There are ways to address potential inflation when developing a diversified investment portfolio.

Raw materials, precious metals, and oil have historically done well in times of rising prices. The demand for many of these products persists even as prices increase because they are necessary for production of items society cannot live without. As an asset class, commodities can be very volatile and cyclical in nature. Choosing to include them in a long-term portfolio could require acceptance of larger price fluctuations from time to time.

Despite its history as being the go-to investment during times of inflation, gold is no longer the only alternative currency seen as a hedge. Greater allocations to developed digital currencies like Bitcoin have grown in popularity as more institutions have recognized their long-term legitimacy. There are, however, various ways portfolios can include exposure to commodities.

Compared to bonds, stock investments have performed relatively better during inflationary periods, particularly those stocks that are traditionally referred to as value investments. Value stocks are often seen as more affordable when analyzing factors such as price-to-earnings ratios, cash flows, and leverage multipliers. Companies that exhibit more growth characteristics will face greater price scrutiny during inflationary times due to changes in the underlying required rates of return used to value their stocks.

Fixed income investments are particularly impacted by higher “real” interest rates. Real interest rates are comprised of the stated nominal rate plus an assumed rate of inflation. Even if the Fed holds to its policy, it is likely the perceived cost of interest will increase. As rates increase, bond principal values decline.

Incorporating bond investments with lower duration (less sensitive to rate changes), higher rated quality, and shorter term in maturity can alleviate some of the risks associated with rising rates. The government issues a particular type of bond designed specially to address inflation. Treasury Inflation-Protected Securities (TIPS) offer investors an adjustment to their principal amount in the event of inflationary changes

Paraphrasing the Bible and the Byrds, “To all things a season.” There are no magic bullets to protect against inflation. Incorporating elements that have historically held up during times of rising prices into a diversified portfolio is a reasonable course of action.

This is intended for educational purposes only and should not be construed as personalized investment advice. Past performance is no guarantee of future results. Please contact your investment professional regarding your unique needs.

Chris has been involved in the financial services industry since 2011. He earned a bachelor of science degree in finance from the University of Illinois and an MBA from the John Cook School of Business at St. Louis University.