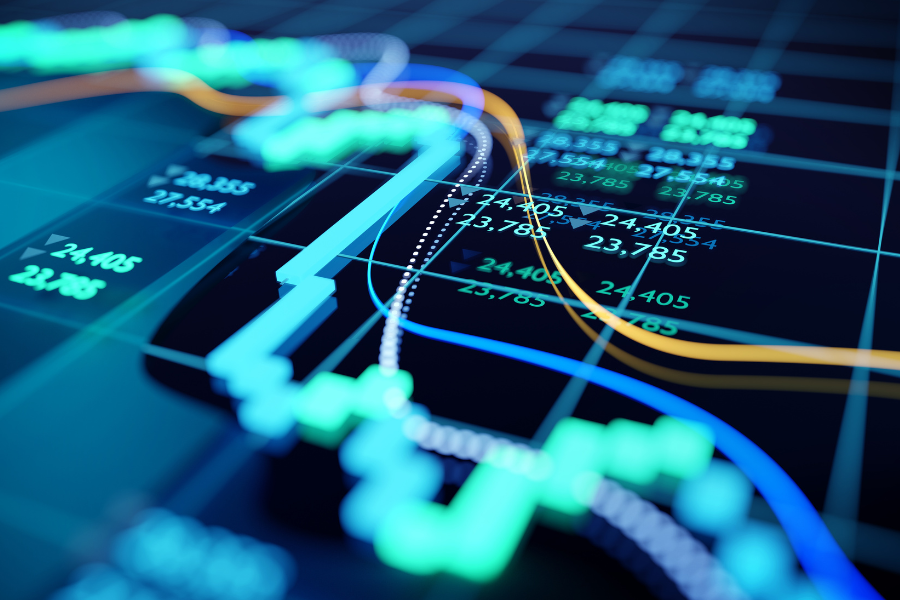 This is where the fun begins. The “Are we in a recession or not?” talk turned business TV into a sports debate show. There is no shortage of opinions on the topic.

The National Bureau of Economic Research (NBER) – usually the arbiter of what is or isn’t a recession – acknowledges most recessions are defined by two consecutive quarters of declining real GDP… but not always.

We did not have two consecutive quarters of negative GDP, but NBER said a recession took place from March 2001 through November 2001. Did we have a recession? The answer is “it depends,” which, of course, is not a satisfying answer.

2001 was a shallow recession that primarily impacted the technology sector. Unemployment went from 4% to 6% but that was still well below the 10.1% unemployment during the 2009 recession. Home values nationally appreciated without interruption during the late ’90s and early 2000s. There were some pockets of the country where home prices fell (northern California, Seattle) but most of the country did not even notice.

Looking at counter-evidence to recession invites the “you’re moving the goalpost!” crowd. It’s certainly possible we are in a recession and things could always get worse.

But we’re not trying to convince anyone we are or are not in a recession. If you’re one of the employees who was laid off at Shopify or Ford last week, it’s a recession and you’re not open to any counterclaims. But if you work in the oil and gas industry, things have never been better.

All of this to say things are very confusing. Fed chair Jerome Powell mentioned, “These are not normal times.” Hard to disagree.

If you’re looking at the “Recession v. Not Recession” box score, on the “recession” side of the ledger you have:

On the “not a recession” side of the ledger you have:

In short, you can build whatever narrative you want. Things are bad in some areas and amazing in others. If it is a recession, for the time being, it appears to be a shallow one.

Additionally, the S&P 500 rallied after the GDP number came out, finishing up 1.0%. The day prior, the Fed raised interest rates 75 basis points and the S&P rallied 1.7%. Nobody is calling “the” bottom, but the market rallying on bad news could be “a” bottoming of sorts.

Who knows what to make of all this – there are no easy answers.

Charlie Munger said it best: “If you’re not confused, you don’t understand it.”