Stepping in a New Direction 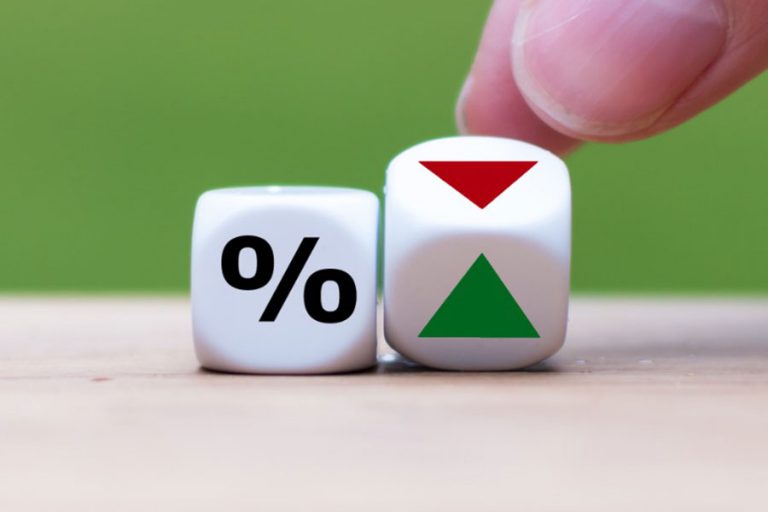 Less than a year ago, the U.S. Federal Reserve (Fed) was on a path of raising short-term interest rates, also known as the Fed Funds rate, which is the rate at which banks lend reserves overnight. That came to an end in December 2018 with rates at 2.5%.

Last week, the Fed made an “about face” and lowered rates by 0.25% to a lower bound of 2.0%. While this move was fully expected by markets based on the Fed’s advance communications, it might seem to some that the move was not necessary being that the U.S. economy has positive economic growth, historically low unemployment, and solid consumer balance sheets.

While we cannot fully explain how the Fed arrives at its decisions, we can describe what type of tools the Fed has in its toolbox to respond to a slowing economy. Typically, the tools would be used in the order listed:

In the most recent rate cut environment, the Fed lowered rates to 0.25%, its lowest point on record, in December 2008 after ten rate cuts within a year’s timespan. Prior to that, the lowest Fed Funds rate was 1.0% in 2003 to combat the 2001 recession.

Changes in interest rates affect investments most notably in the short-term bond allocation. While rate changes should be gradual, the impact of rate cuts on other investments can be good for stocks as companies are able to borrow at lower costs.

Sources: St. Louis Federal Reserve and Wells Fargo. This is intended for informational purposes only and should not be construed as legal, investment or financial advice. Please consult your legal, investment and financial professionals regarding your specific circumstances.