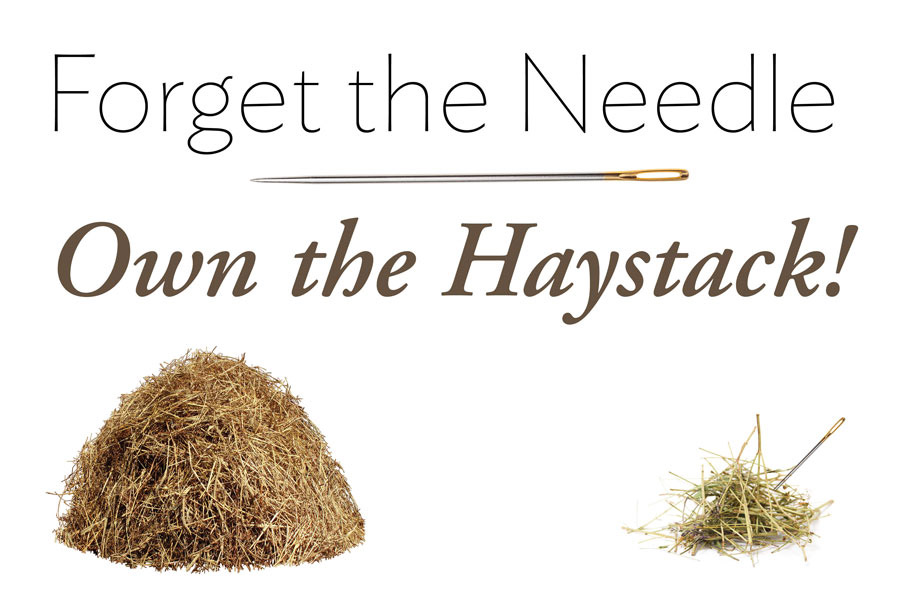 One of the more surprising byproducts resulting from the Coronavirus crisis is the recent surge in stock trading among individual investors. According to The Wall Street Journal, brokerages like Charles Schwab and TD Ameritrade and millennial-friendly apps like Robinhood saw a record number of new accounts opened in the first quarter.

The shelter-in-place guidelines we’ve been living under have revived our collective animal spirits – something few would have predicted as markets were in freefall throughout March! Many of our favorite pastimes – attending sporting events, eating at restaurants, going to the movies – were put on pause, leaving a void to be filled. The extra time at home, coupled with the advent of commission-free trading, has catapulted stock picking into the spotlight as America’s newest form of entertainment while we await the return to normalcy.

While the siren song of stock picking has enticed a new generation of novices to try their hand at trading, we urge caution, as active trading is a game in which the odds are stacked against you. There is little harm in having a “sandbox account” for speculative purposes, but concentrating a meaningful portion of your wealth into a handful of individual names is unlikely to bear fruit.

There is a reason why index investing has exploded in popularity over the last decade – picking the best stocks is hard! The vast majority of professional money managers routinely underperform their benchmarks after fees. Investors who wish to forego professional management might fall back on the old Wall Street adage of “buying what you know.” Easier said than done, we say.

At a time when some of the companies we interact with on an almost daily basis happen to be some of the market’s top dogs, we get lulled into a false sense of confidence in being able to separate the wheat from the chaff. But let’s look at the best performing stocks in the S&P 500 over the last 20 years.

To be sure, a couple of the most popular stocks – Apple and Amazon – are on the list. But you’ll also notice that many of these leaders came from unexpected places. Some are familiar names in surprising sectors, like Monster Beverage Corp or O’Reilly Automotive. Others are companies few have heard of, such as FLIR Systems.

Given these power law dynamics, it naturally follows that the average individual stock underperforms the market. Perhaps more surprising, according to a study from O’Shaughnessy Asset Management, is that 39 percent of stocks have trailed inflation, and over half have experienced a drawdown of 75 percent or greater.

It’s also worth noting that the best companies don’t necessarily provide the best stock returns. If you were to look at Fortune magazine’s list of “Most Admired Companies” from 1999, you would see household names like Coca-Cola, Walmart, Microsoft, and IBM. The top ten “darlings” from the 1999 list went on to return a cumulative average of 147% over the subsequent 20 years. Not too shabby, when viewed in isolation. But those results are less impressive when juxtaposed against the cumulative 228% return of the S&P 500 over that period. The blue chips of that era went on to underperform “the market” by over 80% in relative terms.

For many investors, equities represent a significant portion of their portfolio as the engine of long-term wealth creation. While history has shown the returns of the market are driven by a select few, identifying the big winners ahead of time is an improbable endeavor. And as such, it would be wise to focus on owning the haystack rather than searching for the needle. In this case, the haystack is low-cost, diversified exposure to the global stock market. We believe that’s the only foolproof way to ensure you own the best performing stocks over time.

Indices are unmanaged, do not reflect fees and expenses and are not available as direct investments. Returns are calculated in U.S. dollars and reflect the reinvestment of dividends and other earnings.

Most investors are familiar with the sage advice to “buy low and sell high.” But what happens if the market approaches another record? Senior investment research analyst Eamon Verdone looks into this question and provides historical context.
Learn More
February 19, 2021

This paper introduces the methods and conclusions of Evidence-Based Investing and relates how an investor can best capture market gains while avoiding the pitfalls of conventional approaches. In doing so, this paper will demonstrate the tangible benefits of a scientific approach for the individual investor.
Learn More
February 17, 2021

While few can afford the philanthropic reach of well-known billionaires, mainstream investors can now align their investment portfolios with their personal beliefs. Senior investment research analyst Eamon Verdone provides more information about ESG Investing and how it may impact performance.
Learn More